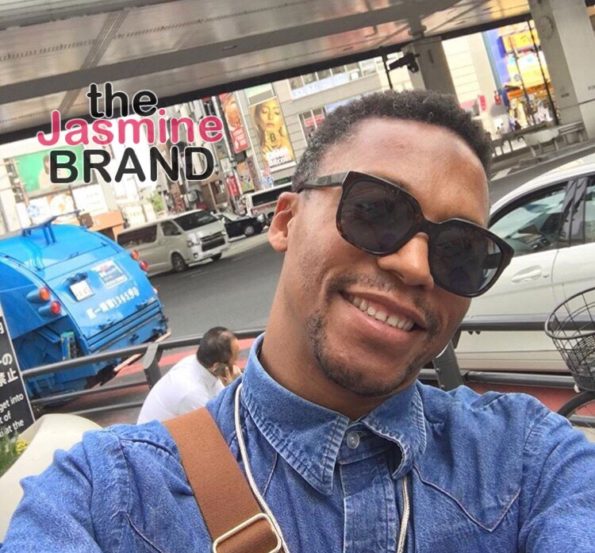 Rapper Lupe Fiasco says the music industry is all smoke and mirrors. He preached about how hip hop, notably within his label Atlantic Records, is full of faking for the benefit of the label. Lupe explained that many artists are signed based on their raw talent, then stripped of their artistry. He said:

“They hit this wall where it’s like, ‘We don’t want what you really bringin,’ and Atlantic’s so filthy with the sh*t- it’s that they would turn around and have a team of writers, a team of producers waiting for you. So once you go through the meeting, they strip alway all your esteem. They strip away all your confidence and your own work. They send you right to the studio with the hot producer of the time, with the creative team and the writers – and they got whole songs waiting on you. And for some n*ggas they even got they raps waiting on you. You won’t believe the phone calls I got in the middle of the night from n*ggas talkin’ ’bout, ‘Man, won’t you come in to the studio, but let me write all your sh*t.'”

He continues, adding that record labels keep many from making as much money as they could by stripping them of ownership in their own music.

“I mean, I wouldn’t wanna give that to you, like as a critic or whatever. I wouldn’t wanna be like, ‘Oh, I got this dope a** song, it’s gon’ be huge, it’s gon’ be all over the radio. I’m finna sell a bunch of records, the video finna be crazy – but I ain’t have sh*t to do with it.’ That’s a decision where you think about, ‘Man, do I really wanna be a part of something I really ain’t a part of just to appease- you know?’ And I’m not really finna get paid off of it, because I ain’t got nothing to do with it. I’m not finna get no real publishing off of it. I’m not finna have any equity in the song. But if I do it, I’ma be able to go on tour as long as the song is hot. And maybe I can open up for this person, or jump on this dude’s tour…”

Perhaps this is the reason Lupe, once, said he was retiring from the rap game. Last month, he tweeted:

On to new things and new avenues…rap was good to me so can’t complain…got a little shine for second most folks will never get any so I’m blessed just to have been a contender ???? https://t.co/ndJ2jrexgF

Is the music industry a dangerous profession, or is Lupe Fiasco jaded? Let us know in the comments. 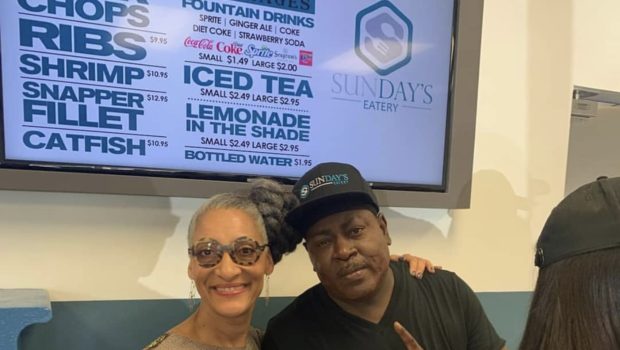