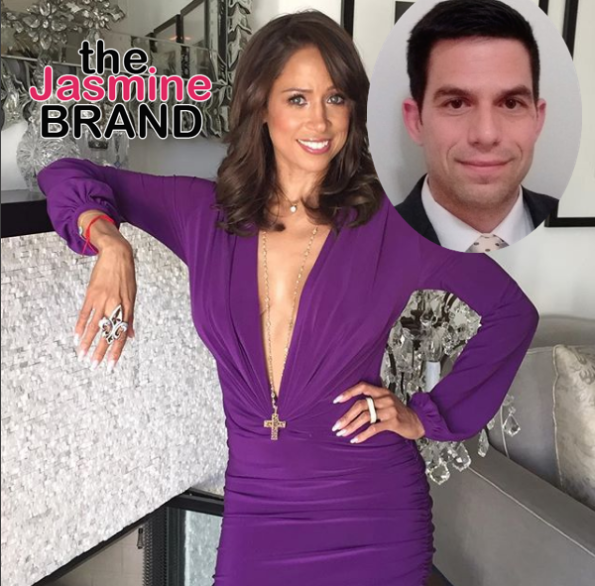 Stacey Dash’s Husband Jeffrey Marty Claims He Was Hypnotized Into Getting Married To Her, Amid Recent Divorce

Stacey Dash filed for divorce from her 4th husband Jeffrey Marty after 2 years of marriage.  The pair got married on April 6, 2018, and the actress filed documents on Monday June, 13th of this year in Pasco County, Florida.

“He only took his vows after Stacey’s pastor put some serious religious pressure on him. He says they got hitched on April 6, 2018 — but that’s only because 10 days prior, he claims her pastor “unexpectedly and suddenly proclaimed that it was God’s will” they get hitched.

While he doesn’t describe the techniques or how he was programmed to marry the actress, he alleges he pressured from other clergies to tie the knot.

Stacey’s team is not admitting to the claims of hypnotism, and she is also asking the judge to annul their marriage ASAP. As previously reported, on April 30, she posted their divorce announcement via social media staying:

My husband and I have made the hard decision of ending our marriage.  After much prayer, I feel this is the right path for both of us.  I wish him nothing but the best.  Thank you everyone for your support and respecting our privacy during this difficult time.” 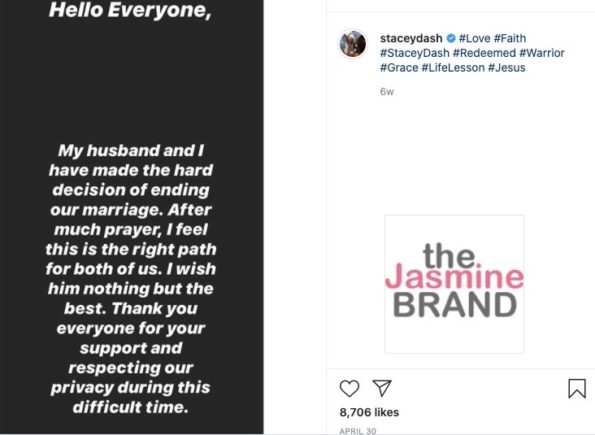 What are your thoughts on Stacey Dash’s husband claiming he was hypnotized into marrying Stacey Dash?? Let us know in the comments! 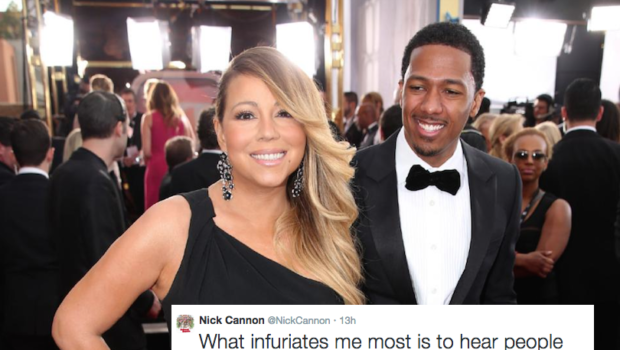 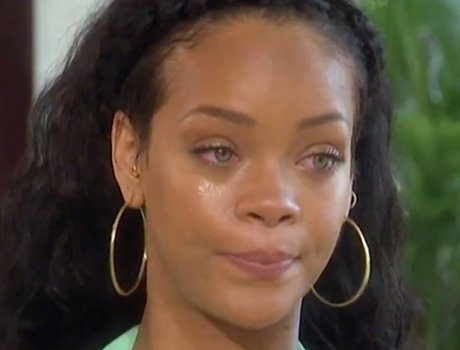