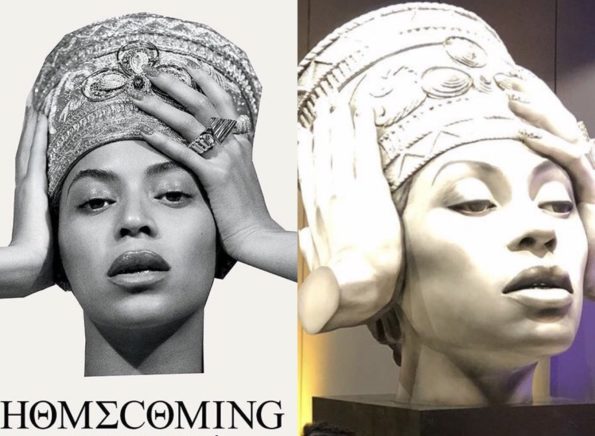 As if the extreme loyalty of the Beyhive and Instagram’s viral #BeforeILetGoChallenge weren’t enough to show appreciation for singing superstar, Beyonce – this is certainly a grand gesture. Germany’s Sony Music division just unveiled a massive statue recreating Beyonce’s promo photo for her Netflix special, “Homecoming.”

A fan affectionately called the fixture in Berlin, #BigBeyonceInBerlin. 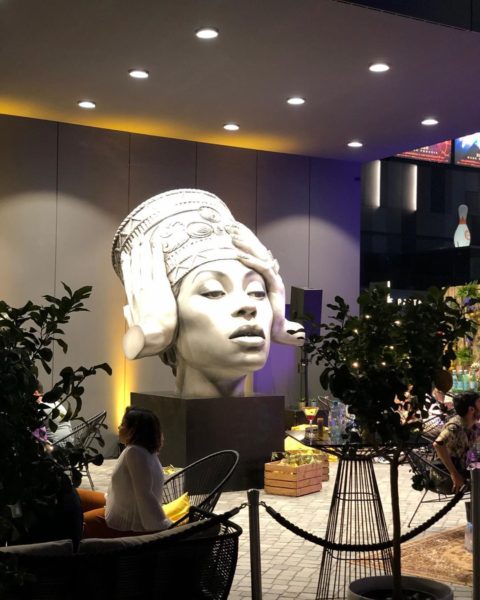 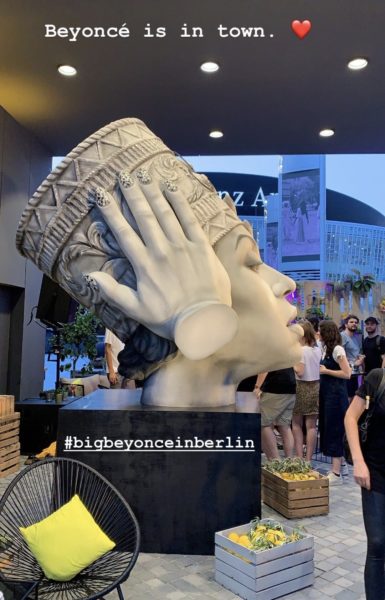 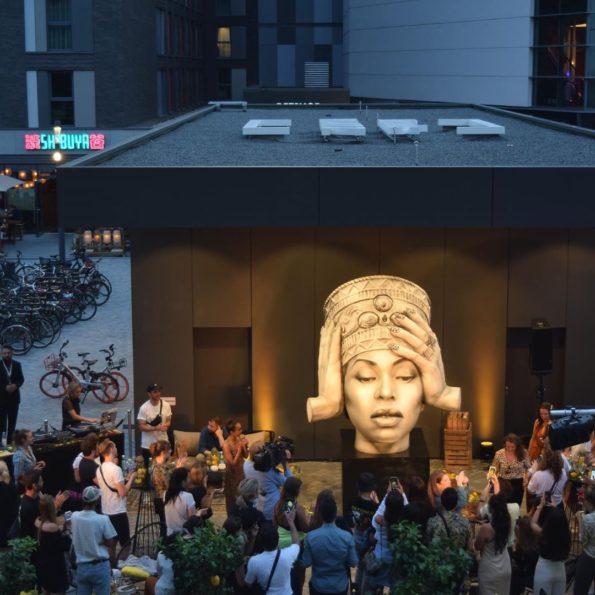 The sentiments seem to mirror the fanfare of what has been called one of the most expensive album rollouts in music history. Reportedly, when record execs asked Michael Jackson what he had in mind to promote his album, “HIStory,” in 1995, he said:

Sony built not one, but nine 32-feet-tall steel and fiberglass statues and strategically placed them in European cities. The campaign totaled to nearly $39 million!

Wouldn’t this monument cement her status as an icon? Singer/songwriter Dionne Warwick doesn’t seem to think so. In an interview, she said this about Queen Bey:

“I love her to death and can appreciate her talent. But that iconic status? It’s a long road [ahead].”

What do you think of Beyonce’s German statue? Let us know in the comments. 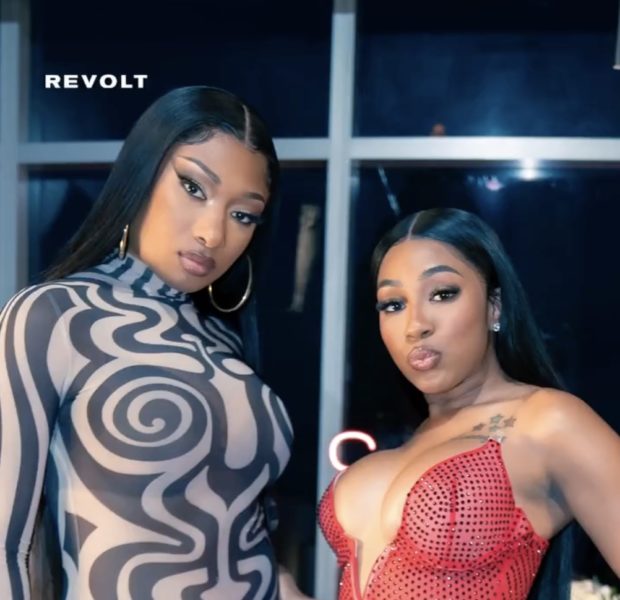 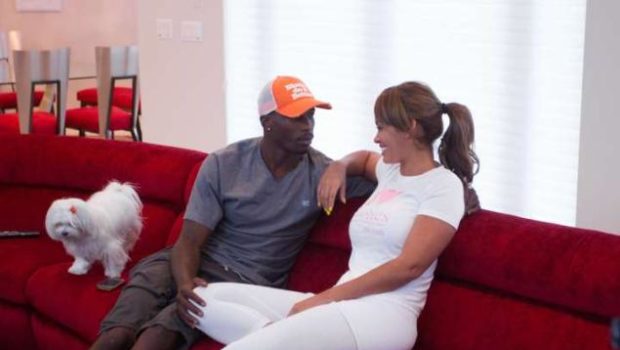 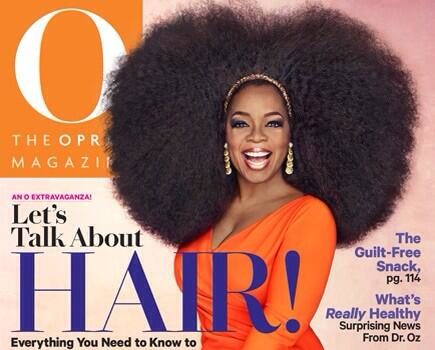 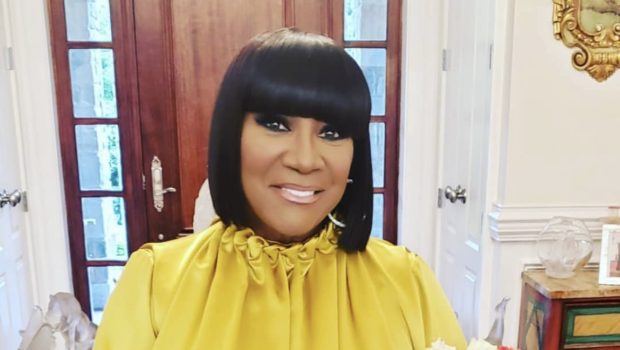