Donald Trump’s battle with the coronavirus was much more serious than the public knew, an upcoming book claims.

Reporters Damian Paletta and Yasmeen Abutaleb of Washington Post detail the former President’s experience in Nightmare Scenario: Inside the Trump Administration’s Response to the Pandemic That Changed History – and it was allegedly nearly fatal.

An excerpt published with Washington Post reads that Donald Trump went on a “downward spiral” just after telling the world of his diagnosis via Twitter.

“Hours after his tweet announcing he and first lady Melania Trump had coronavirus infections, the president began a rapid spiral downward. His fever spiked, and his blood oxygen level fell below 94 percent, at one point dipping into the 80s. Sean Conley, the White House physician, attended the president at his bedside. Trump was given oxygen to stabilize him.”

“Doctors gave Trump an eight-gram dose of two monoclonal antibodies through an intravenous tube. That experimental treatment was what had required the FDA’s sign-off. He was also given a first dose of the antiviral drug remdesivir, also by IV. That drug was authorized for use but still hard to get for many patients because it was in short supply.”

He was taken to Walter Reed National Military Medical Center, and members of his staff were concerned he would succumb to the condition.

The excerpt continues and claims that

“At least two of those who were briefed on Trump’s medical condition that weekend said he was gravely ill and feared that he wouldn’t make it out of Walter Reed.” 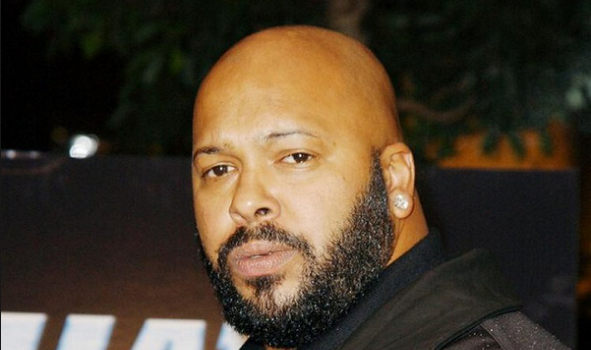 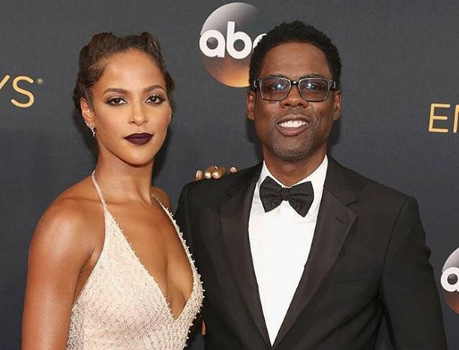