It’s been a few months since Wendy Williams fired her soon-to-be ex-husband Kevin Hunter as the executive producer from her self-titled daytime talk show—and inside sources say the environment since his departure has never been better.

When Wendy Williams decided to file for divorce from her estranged husband Kevin Hunter a few months ago, she reportedly began the process of removing him from her life in various other ways as well, most notably relieving him of his position as the executive producer of The Wendy Williams Show.

Now, according to recent reports, the vibe at The Wendy Williams Show is much more positive and calm these days since Hunter’s presence is officially a thing of the past. Several staff members at the show have allegedly expressed that the work environment has been a “breath of fresh air” since Hunter’s exit. Inside sources say that Hunter was notorious for being overly controlling, unpleasant, and had employees in constant fear of being fired.

Sources also say that Hunter’s exit from the show has had a tremendous positive impact of Williams as well, stating that she is more down to earth and fun-loving than she was when she was still with Hunter.

What are your thoughts on Kevin Hunter’s exit from Wendy Williams’ talk show? Let us know in the comments! 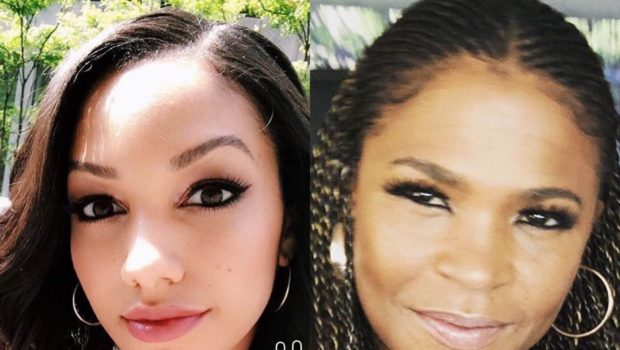 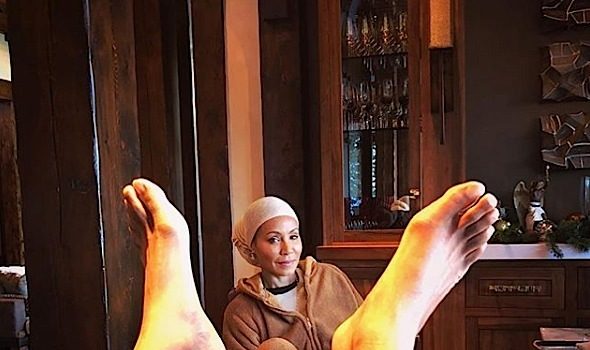 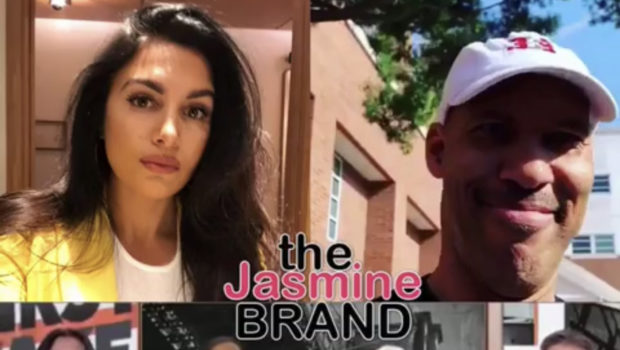