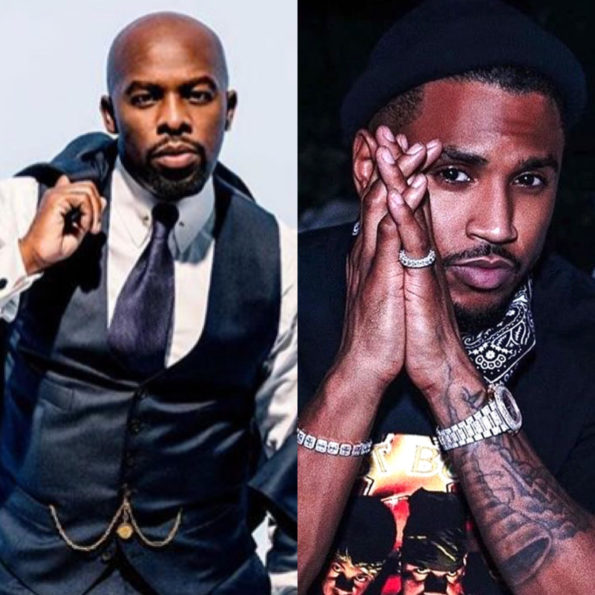 Fans of 50 Cent‘s Starz series, “Power,” are just as passionate as the characters in the show! Viewers clamored around their TVs to tune into the premiere episode of the sixth and final season of the crime tale – but were shocked at the theme song! Loyal fans of the show were thrown for a loop when they heard sexy R&B hunk Trey Songz crooning “Big Rich Town” instead of veteran singer, Joe.

In fact, the new version was met with tons of backlash! Check out some of the comments on Trey Songz’s rendition of “Big Rich Town” below. 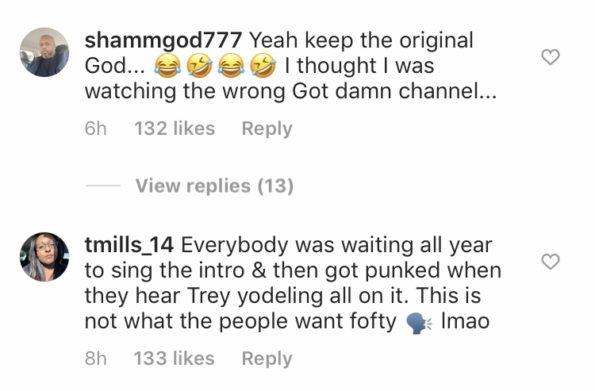 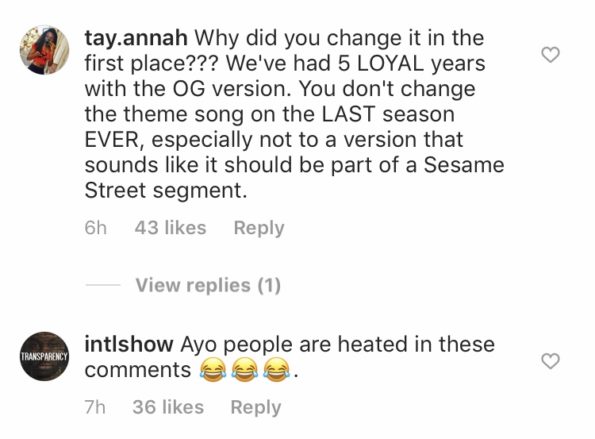 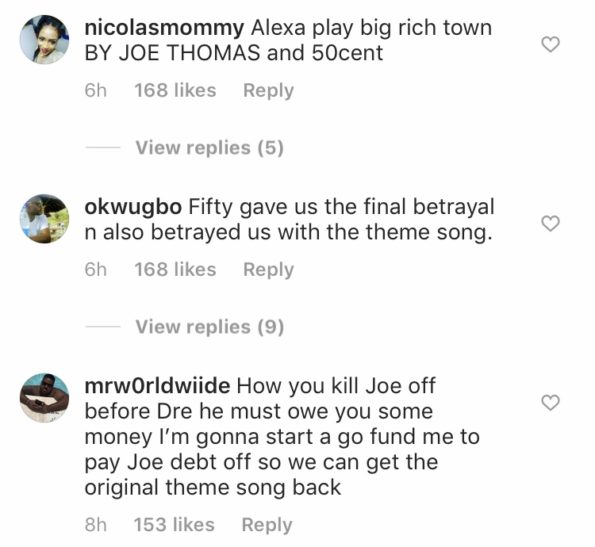 50 Cent hilariously took to Instagram, threatening “Power” fans with an ultimatum if they don’t ease up on Trigga:

“N*ggas act like I said 50 let’s change the Power theme. Remember what I said when you first played it?!”

Who’s version of “Big Rich Town” do you prefer – Joe’s or Trey Songz’s? Let us know in the comments. 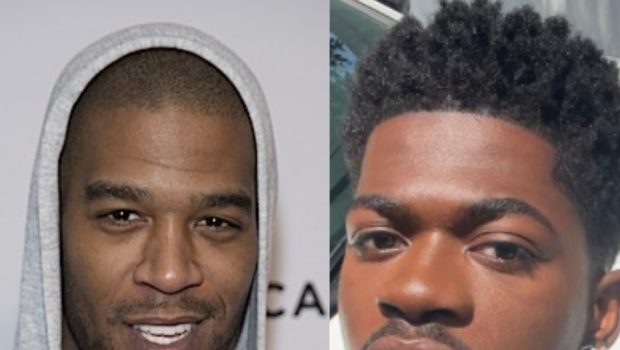 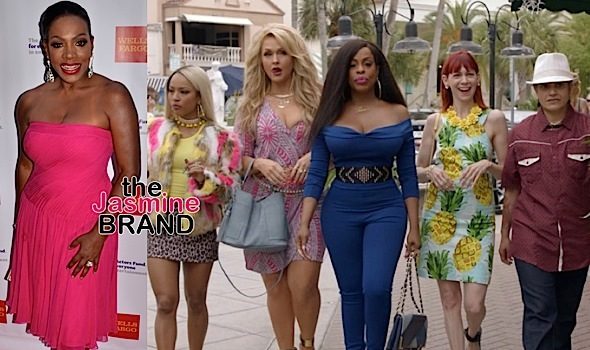