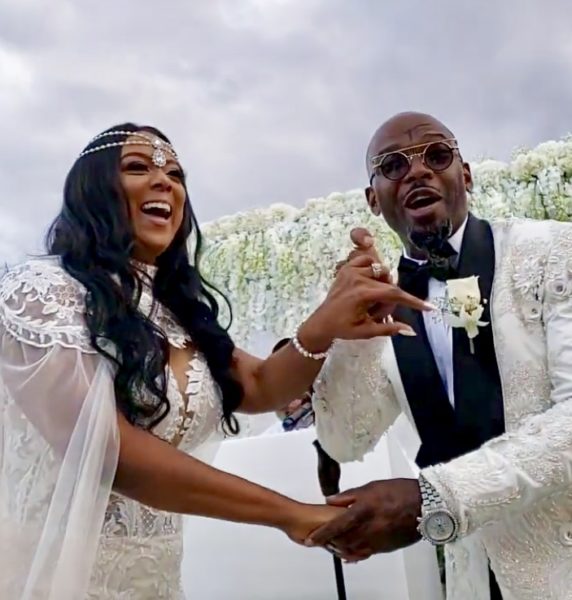 Naughty no more! Anthony “Treach” Criss of legendary rap group Naughty By Nature is officially off the market! The 48-year-old put a ring on his longtime girlfriend, Cicely Evans, yesterday (9/8/19) in a lavish New Jersey ceremony.

We were first introduced to Treach and Cicely as a couple on the VH1 series, “Couples Therapy” – an experience in which they both credit for “saving” their relationship. In fact, they turned down slots on the Mona Scott-Young-led, “Love and Hip Hop” series.

After 13 years of courting, friends and family of the rap star and his bride gathered at the Waterside Reception Hall – including Ice T and CoCo, and Queen Latifah. 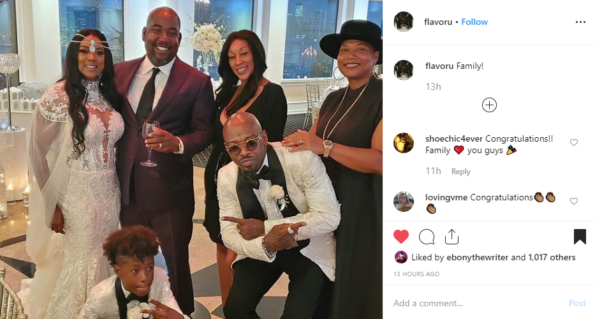 During the ceremony, Treach hilariously announced that he and Cicely accidentally left their wedding bands at home! Ha! 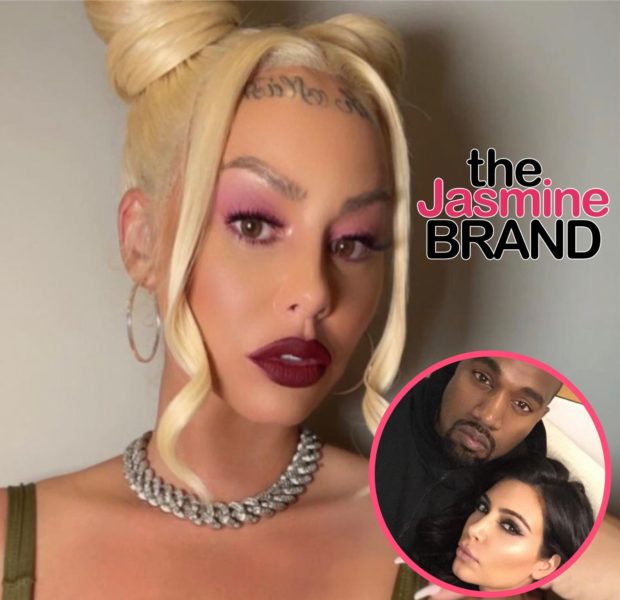 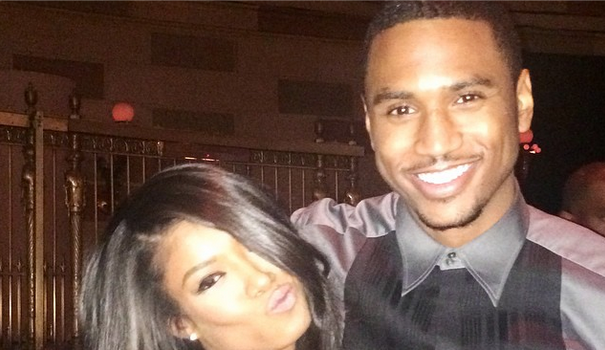