NBA Hall of Famer, Michael Jordan has reportedly agreed to sell a large percentage of his Charlotte Hornets to New York-based investors. As majority share holder, Jordan has over 95% of Hornets equity, which he will continue to have the majority with bringing in new investors.

Since the Former NBA superstar took over in 2010, reportedly paying Bob Johnson $180 million for his majority, the Hornets have struggled under Jordan’s leadership. From 2010, the team has only made the playoffs just twice.

As the team began taking direction from Jordan, the team has won just seven games during the 2011-12 season and lost the final 23 games of that shortened-season. That marked the worst finish in league history. Jordan says in a statement released by the Hornets,

“While I will continue to run the Charlotte Hornets, make all decisions related to the team and organization, and remain the team’s NBA Governor, Gabe and Dan’s investment in the team is invaluable. Gabe and Dan are industry standard-setters and proven leaders, with a belief in philanthropy and a passion for basketball. They share my commitment to Charlotte and the Carolinas.”

According to Forbes, the franchise is currently worth $1.3 billion, the third-lowest in the league. By comparison, the New York Knicks are worth $4 billion.

As the team continues to go downhill, Jordan is now reportedly opened to making a few changes, according to Charlotte Observer.

“A source familiar with the deal said Jordan is attracted to adding investors with deep resources who might offer new ideas regarding technology advances. Jordan has some minority investors who own small shares of the team that all pre-date his buying control.“

Jordan is bringing in Gabe Plotkin, founder of Melvin Capital, and Daniel Sundheim, founder of DI Capital. Before making their deal official, the prospective owners must be approved by the NBA. 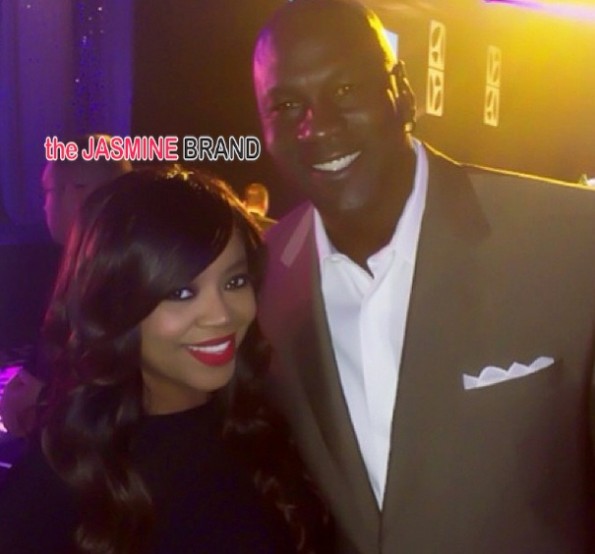 The Hornets finished last season with a 39-43 record, just narrowly missing the final spot in the playoffs.

What are your thought on Jordan selling a percentage of the Hornets? Let us know in the comments! 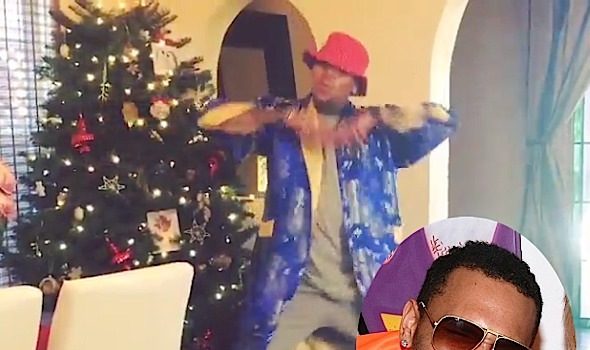