Multi-talented singer/actress/dancer Teyana Taylor has been a busy woman this year! She’s recently been a flexing her directorial muscle as the brains behind music videos like King Combs‘ “How You Want It?,” Monica‘s “Commitment,” and T.I.‘s “Be There” short film.

For months, Teyana has been rumored to be working on new music to follow up the problematic roll-out of her sophomore album, K.T.S.E. theJasmineBRAND exclusively reports that Teyana is working on a new album that will allegedly be released this fall. She recently held an Instagram Live session, previewing new music with her fans. An immediate favorite was a smoldering ballad featuring Kehlani.

The album will reportedly include features from Rick Ross and a Lauryn Hill sample.

Are you looking forward to Teyana Taylor’s upcoming album? 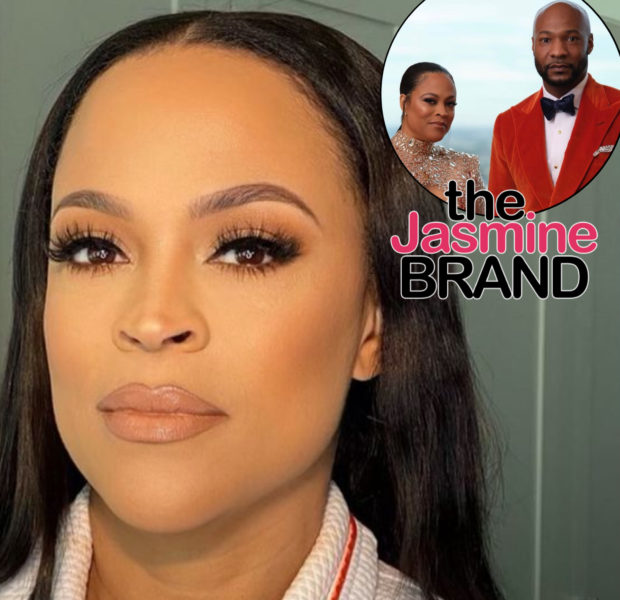 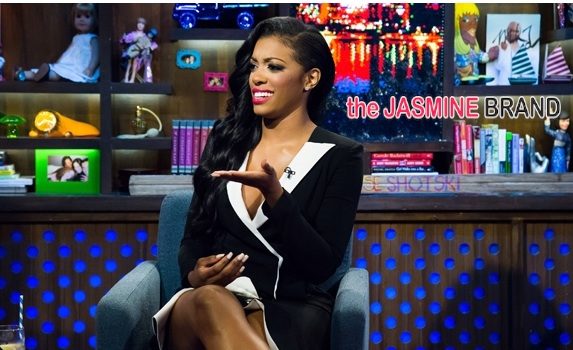 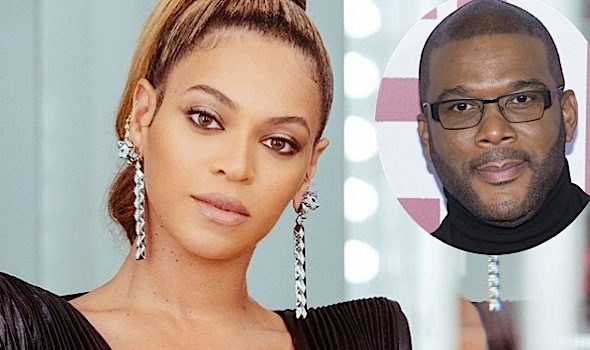 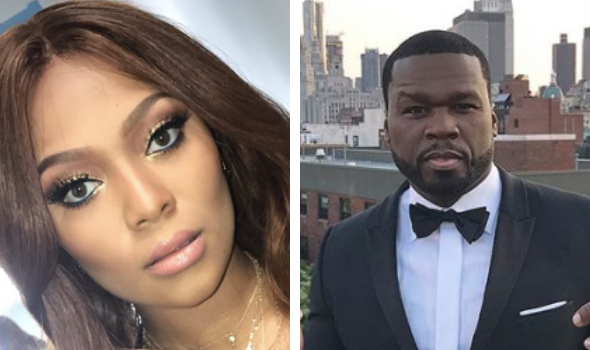