Sources confirmed the news, telling us:

“Sports One owes more than $200,000 in taxes. Peter is making a deal to pay it off within the next six months to a year.”

“It wasn’t personal taxes, it was business taxes.”

They went on to say that Sports One Charlotte will make a comeback without Thomas, as he prepares for the grand opening of Bar One Miami.

Allegedly, Thomas didn’t have enough money to stay afloat after committing funds to other projects, and the place fell behind on its taxes. Meanwhile, Peter is currently in the process of opening a new establishment in Miami.

Peter posted the following in response to the story. 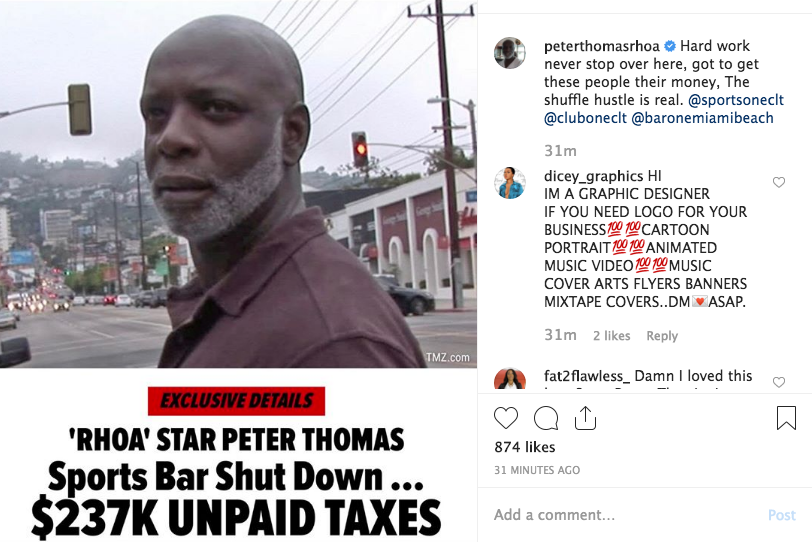 What do you think about Peter’s new venture? Tell us in the comments. 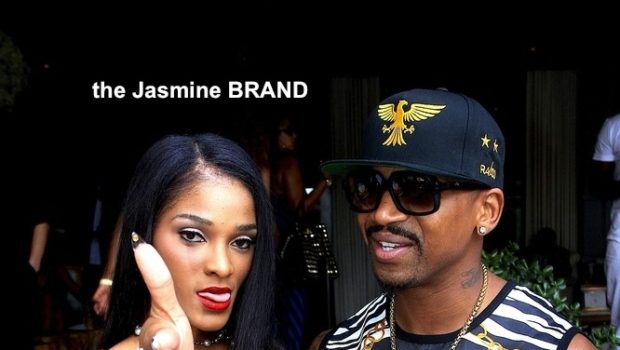 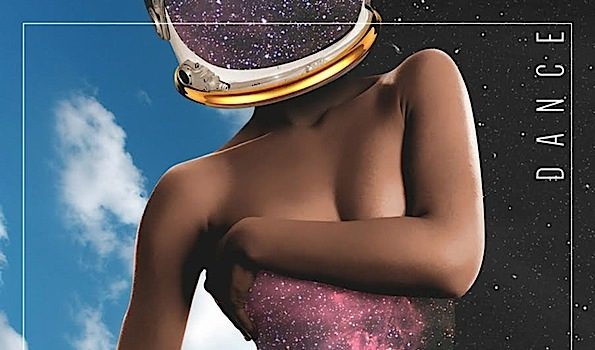