Remember the Postmates worker who Lizzo accused of stealing her food recently?

In the incident, a woman named Tiffany Wells was delivering Luke’s Lobster to Lizzo at a Boston hotel in September. She said she tried to call Lizzo (who used the fake name Bonnie V. on Postmates) when she arrived because she didn’t have her number. She was unable to contact her and left the order.

“Hey @Postmates this girl Tiffany W. stole my food she lucky I don’t fight no more.”

She also added a photo of Wells and clapped back when a fan tried to defend her. 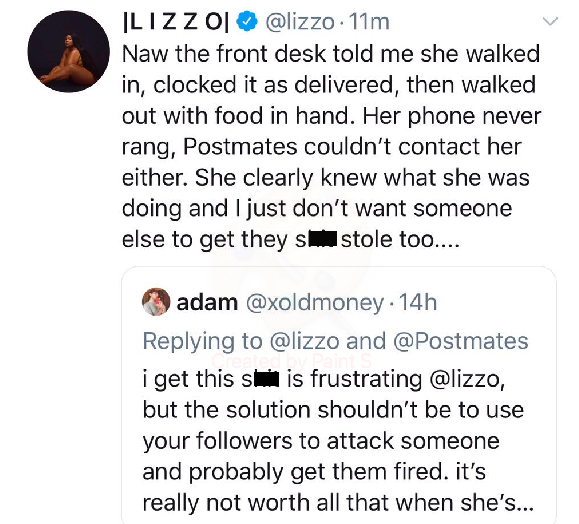 Lizzo apologized the next day and tweeted,

“I apologize for putting that girl on blast. I understand I have a large following and that there were so many variables that could’ve put her in danger. Imma really be more responsible with my use of social media and check my petty and my pride at the door.”

But the damage was already done, and Wells filed a lawsuit against Lizzo for libel, false invasion of privacy, defamation and intentional infliction of emotional distress Friday (Nov. 15).

In her suit, Wells said that Postmates sided with her and determined that she did all she could to deliver the food to Lizzo, but the singer was MIA. Wells added, according to court documents, that she’s received death threats and is worried about her safety. She even left her job at Postmates because of what happened between her and the award-winning singer. She said she’s still afraid of being humiliated and has suffered extensive stress and anxiety.

A lawyer for Wells also said in the lawsuit,

“Lizzo’s conduct was extreme and outrageous in that she used her celebrity to publicly defame, disparage, and threaten a private individual to roughly one million Twitter followers.”

Lizzo has not spoken out about the lawsuit yet.

What are your thoughts on Tiffany Wells taking legal action? Tell us in the comments.

YFN Lucci Released From Jail On $500k Bond, After Being Arrested For Murder [VIDEO] 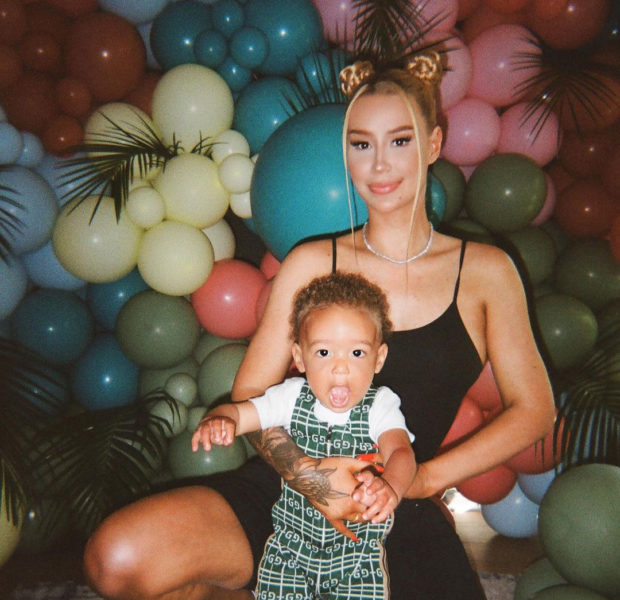 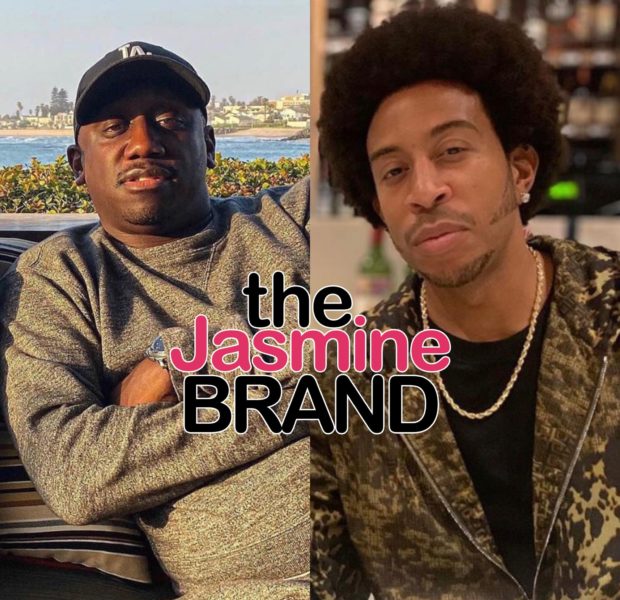 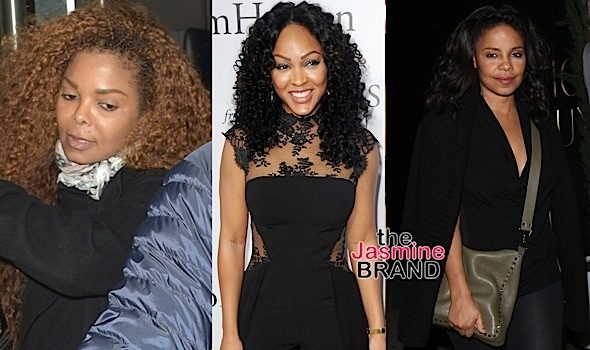