When legendary rapper Ja Rule(44), real name Jeffrey Bruce Atkins, is not busy challenging is rival 50 Cent to a battle, he’s occupying his time by opening businesses. In January, Ja Rule took to social media to promote one of his side businesses, Value Tax preparation center, where he is an owner and does not a prepare taxes. In addition to his tax business, he has announced plans to support black communities. 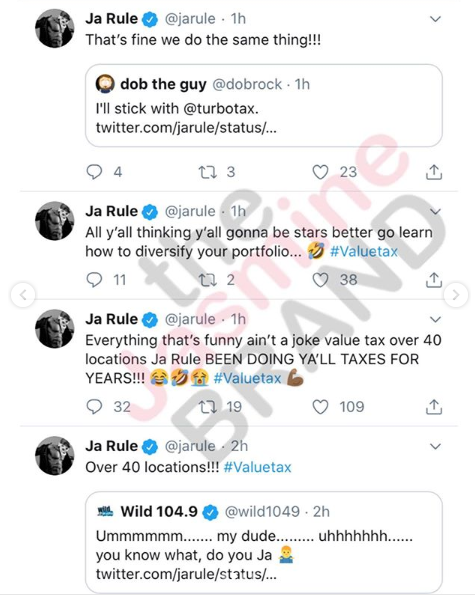 Now, he’s expanding his business brand even more. He wrote Saturday (May 2),

The original Black Wall Street was one of the most prominent concentrations of African-American businesses in the United States during the early 20th century that was attacked by private aircraft destroying more than 35 square blocks of the district. There has not been any more details released about the upcoming project, but this news is met with much skepticism because of Ja rule’s involvement with the controversial Fyre Festival.

Are you here for Ja Rule’s version of Black Wall Street? Comment below.

Trey Songz On Debuting His Son’s Mom & Taking A Hiatus From Social Media: I Just Want To Live My Life
Exclusive
Post Slider 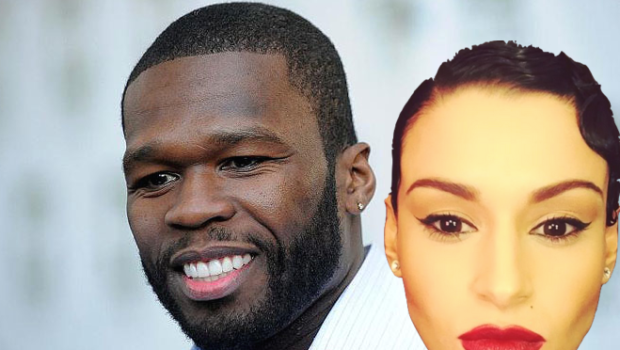