Kevin McCall made headlines after he went on Instagram Live during a dispute with a courthouse deputy earlier this month. The deputy was informing Kevin McCall he wasn’t allowed to FaceTime in the courthouse, but the rapper and producer insisted he was on live, and not on FaceTime. Interestingly enough, he was heading to a custody hearing concerning his and Eva Marcille’s five-year-old daughter Marley Rae.

He never made it to the hearing because he got into a scuffle with police following the back-and-forth with the deputy. He and another police officer tumbled down an escalator before he was arrested.

Now, Kevin McCall wants to sue the police, stating he was picked on because he’s Black. Interestingly enough, the deputy he first got into a dispute with is also Black. He said,

“I’m gonna file a lawsuit because I was injured and they lied on me. They showed me talking to the people which is an amendment right. Everybody has a freedom of speech and this is a free country last I checked.”

He added that he was racially profiled and the deputy just wanted to get him in trouble for anything.

“I feel I was targeted cause you couldn’t even tell what I was doing, so he told me there’s no FaceTiming. That’s a specific command, there’s no FaceeTiming. You could be FaceTiming somebody so you can have them come in there and meet me. What I’m saying to you is, sometimes people… I was actually on Live celebrating that I was going to see my kid, I’m about to get my daughter back. I was excited.”

He also revealed he was mourning a loss and hadn’t been sleeping.

“I hadn’t slept in two days because I’ve been also in mourning. I found out the day before that one of my best friends had died, so that’s been on my spirit a lot. I’m trying to focus on that and raise money for the family. I’m emotional. I might have said some things that weren’t cool because it probably didn’t de-escalate the situation. But I feel like he also did the same thing. I also know when I’m being targeted because having this full-body tattoo called Black skin, I’ve been targeted for many years now. You can recognize it.”

As for Eva Marcille, she didn’t seem shocked about the incident as she discussed it while co-hosting The Real.

What are your thoughts on Kevin McCall’s upcoming lawsuit? Tell us in the comments. 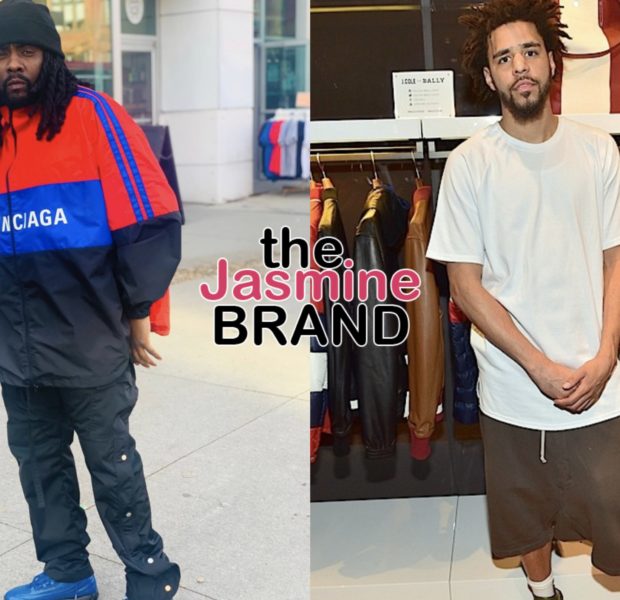 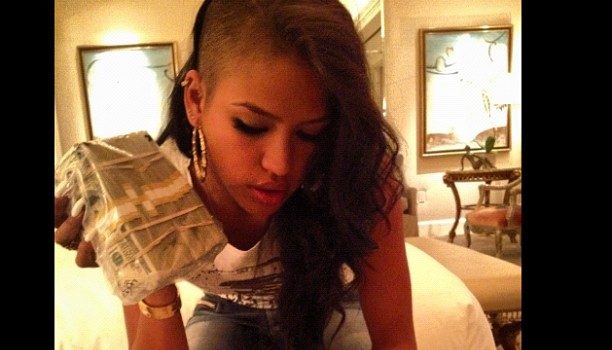