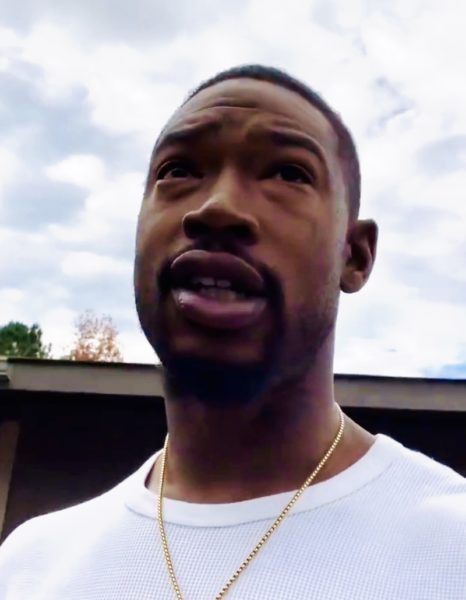 After being released from police custody after fighting with authorities at a custody hearing regarding his daughter with “Real Housewives of Atlanta” star, Eva Marcille – Kevin McCall says he plans to sue Atlanta police. He told Instagram followers:

“I’m gonna file a lawsuit because I was injured and they lied on me. They showed me talking to the people which is an amendment right. Everybody has a freedom of speech and this is a free country last I checked…I feel I was targeted cause you couldn’t even tell what I was doing, so he told me there’s no FaceTiming. That’s a specific command, there’s no FaceTiming…”

“I hadn’t slept in two days because I’ve been also in mourning. I found out the day before that one of my best friends had died, so that’s been on my spirit a lot. I’m trying to focus on that and raise money for the family. I’m emotional. I might have said some things that weren’t cool because it probably didn’t de-escalate the situation.”

But, the plot thickens. Today, (11/22/19) Kevin McCall delivered a heartfelt plea to his social media following to help him buy a plane ticket back to his hometown of Los Angeles for the funeral he mentioned. He said:

“I’m putting my ego to the side right now and humbly just being a real n*gga, I gotta get to LA in the morning. I done spent 14,000 on my attorney between…a n*gga done spent, like, $40,000. I ain’t broke, fa’sho. See, that’s that ego. I need help getting home to LA because I’m trying to get to my homie Josh Ford’s funeral. I have to sing ‘I Won’t Complain’ for him and the family. And I believe in God to make it happen. I know some people with some deals out here. If you know somebody work for Delta, I’ll play you back on the backend. It’s whatever, I just need $200 to get home. R.I.P. Josh Ford.”

#KevinMcCall is putting his pride to the side, says he needs helping getting a flight back to LA, after spending lots of money on attorneys. pic.twitter.com/Kiuo7QCE8r

That isn’t the end of wild saga that is Kevin McCall’s life. He broadcasted a, seemingly, disastrous dinner date with a woman on his Instagram Live feed. He can be heard berating a woman for trying to romantically feed him french fries, while admitting that he would later exchange a sexual favor for her paying for the meal. However, Kevin’s condition was that she allow him to spend time with and compliment other women. See the video below. 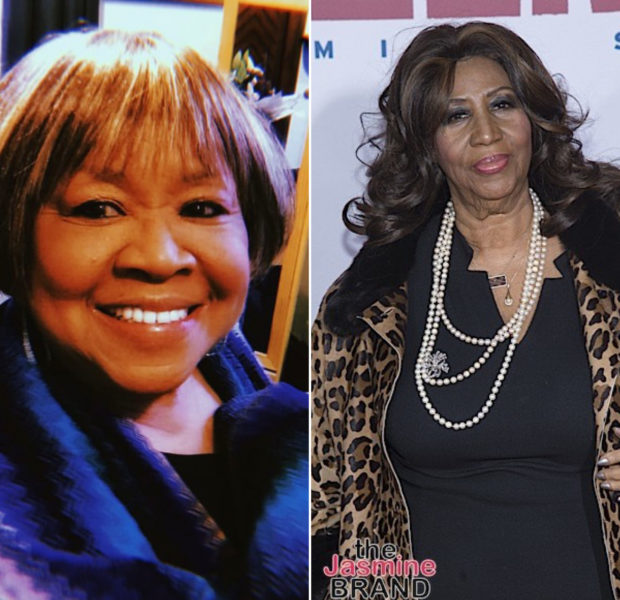 Mavis Staples Says Aretha Franklin Disrespected Her By Turning Down The Volume On Staples’ Vocals On A Recording of Their 1987 Duet Of “Oh Happy Day”: She Was Very Insecure! 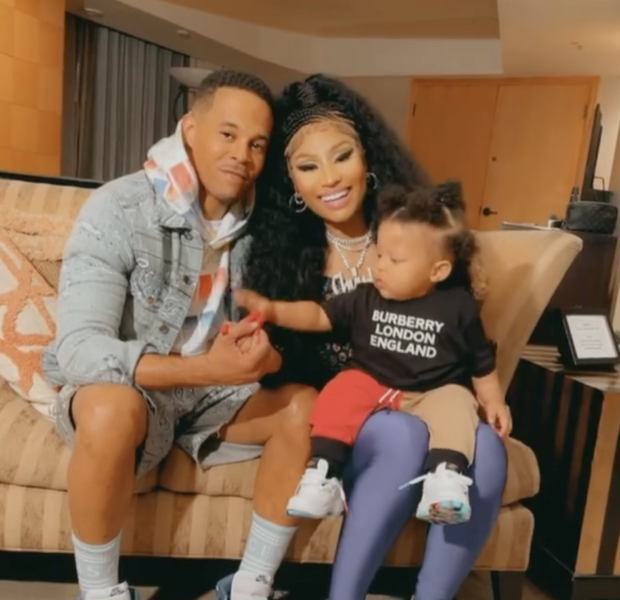 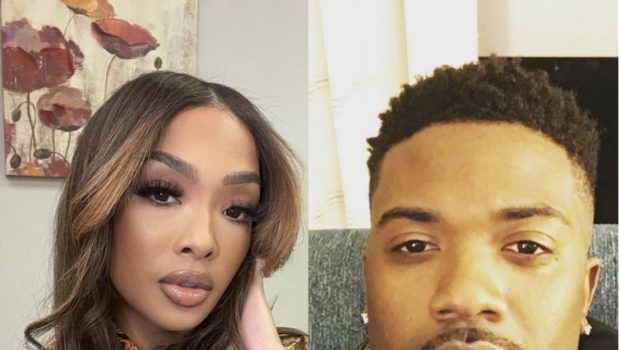 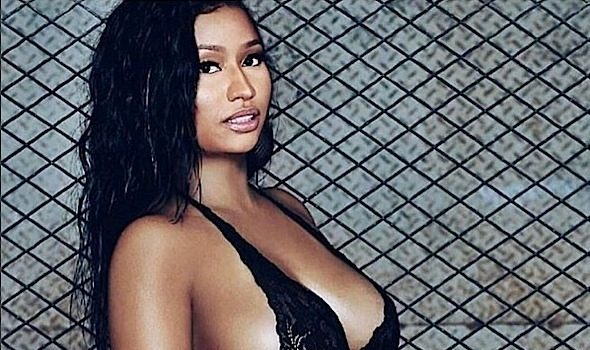