While Jussie Smollett is facing a lawsuit from the city of Chicago for what it says was a costly investigation into an attack he staged against himself, one of the heads of the police department is facing his own drama.

Some might remember Chicago Police Department superintendent Eddie Johnson for his passionate rant against Jussie Smollett as the department accused the former “Empire” star of staging a racial and homophobic attack against himself nearly a year ago.

Now, he’s being known for something else as the mayor of the Windy City, Lori Lightfoot, accused Eddie Johnson of not being truthful about a drunk driving incident. She said he

In the incident in question, Eddie Johnson was discovered leaning over in his police SUV shortly after midnight on Oct. 17. According to reports, he had let his driver go and was trying to drive home himself, despite allegedly having several drinks shortly before.

“The findings … make it clear that Eddie Johnson engaged in conduct that is not only unbecoming, but demonstrated a series of ethical lapses and flawed decision-making that is inconsistent with having the privilege of leading the Chicago Police Department.”

“Had I known these facts at the time, I would have relieved him of his duties as superintendent then and there. I certainly would not have participated in a celebratory press conference to announce his retirement. Mr. Johnson failed the hard-working members of the Chicago Police Department. He intentionally misled the people of Chicago and he intentionally misled me. None of that is acceptable.”

She kept quiet about the details of the report from Inspector General Joe Ferguson, and footage from a body cam, but said

She also asked the city to respect Eddie Johnson’s family.

“While at some point, the inspector general’s report may become public and those details may be revealed, I don’t think it’s appropriate or fair to Mr. Johnson’s wife or children to do so at this time. I hope we can all take care to treat them with dignity and respect.”

What are your thoughts on Eddie Johnson getting fired? Tell us in the comments. 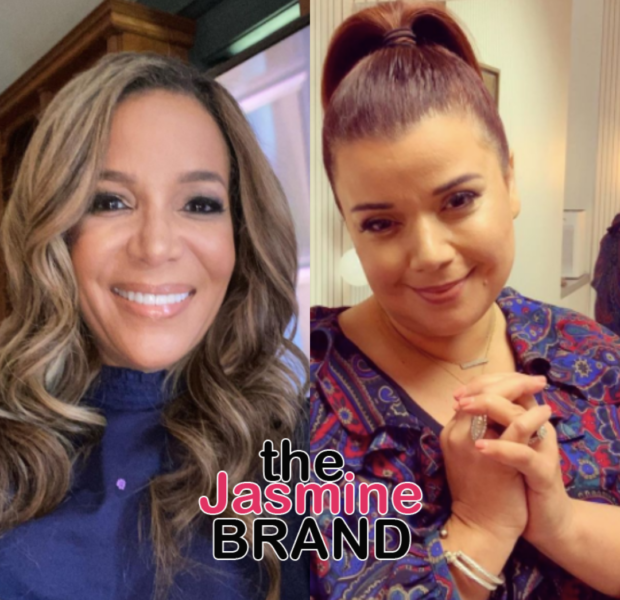 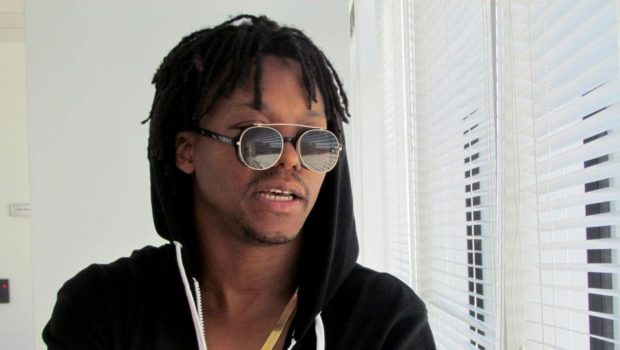