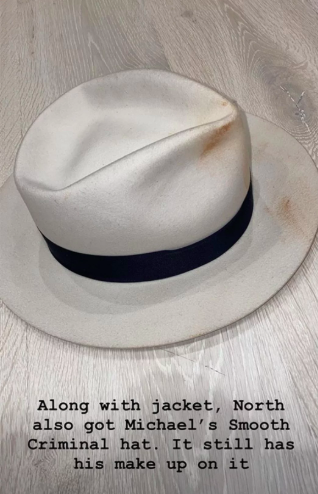 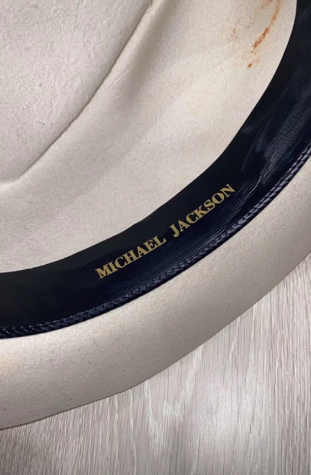 To mock the lavish gift, internet trolls crafted a vicious rumor that the Wests also gave North West the bloody shirt worn by assassinated President John F. Kennedy on the day he died. A photoshopped Instagram Story was even assigned to Kim Kardashian. 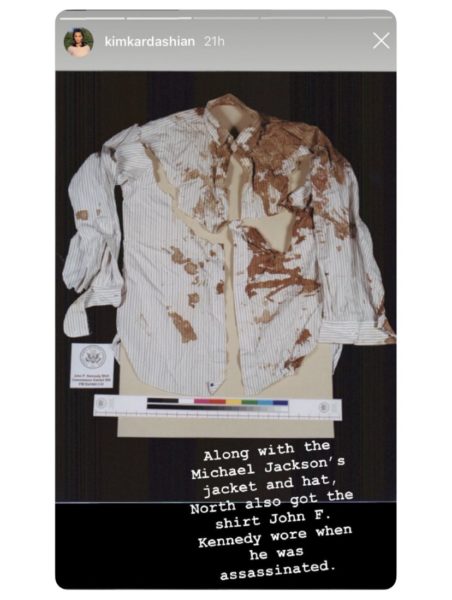 Kim took to Twitter to slam the rumor. She said:

“WOW this is obviously fake! @Refinery29 I did not get JFK’s shirt. That is a sick joke that someone tweeted as a fake ig story that I never posted.” 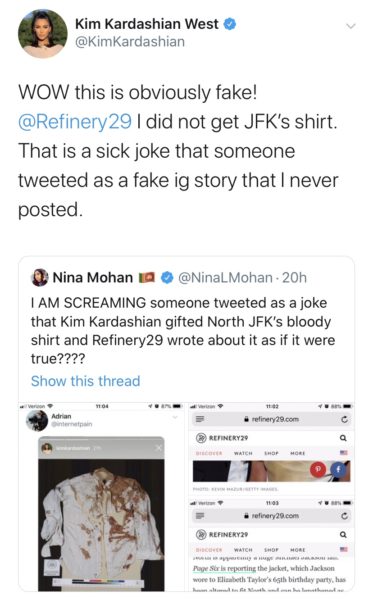 But, Kim does enjoy giving an outrageous gift. This Christmas, her sisters and mother were the lucky recipients of a booty-sculpting machine! 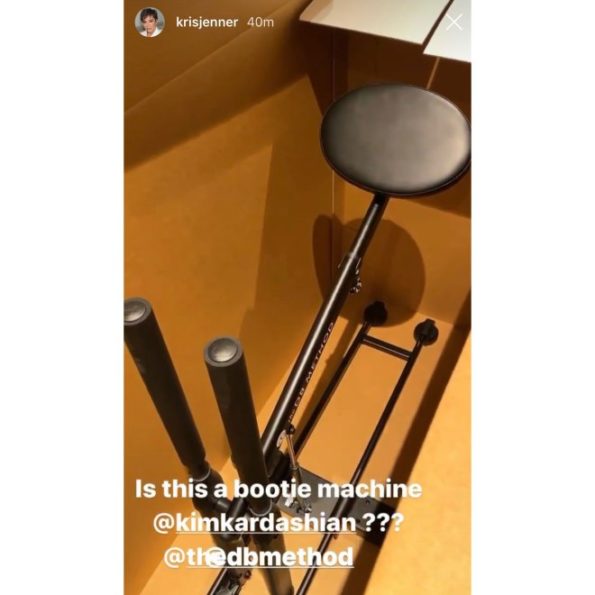 What do you think of Kim Kardashian’s gifting skills? Let us know in the comments. 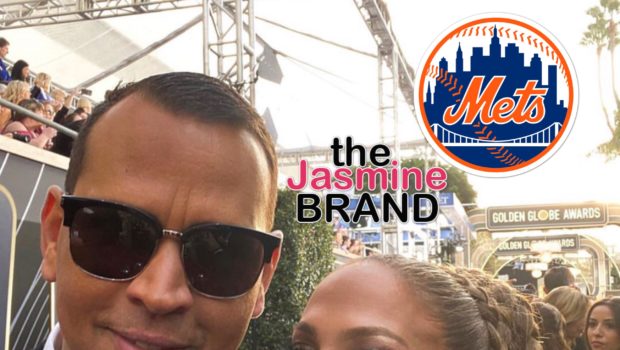 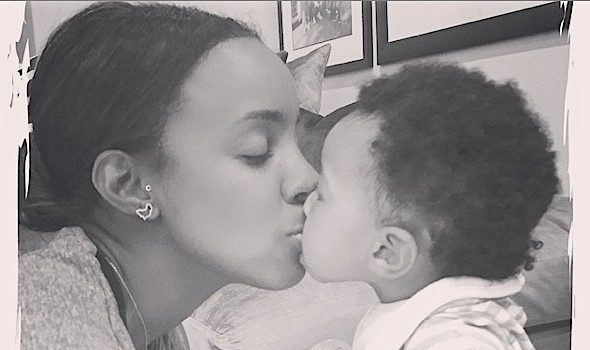