In celebration of his former LSU Tigers victory at the NCAA National Championship Monday (Jan. 13th), Cleveland Browns’ receiver Odell Beckham, Jr. couldn’t keep his million-dollar hand to himself while in the Tigers locker room. In a video, OBJ was seen enjoying LSU’s first national championship win since 2007 when he took his right hand and slapped a New Orleans Police Officers butt.

OBJ wasn’t gonna let that officer spoil the fun.. told him to get the gat. ? pic.twitter.com/sWoWj53r42

Soon after, the Cleveland Browns released a statement saying OBJ and his team are cooperating with the police in reference to his warrant,

“We are aware of the incident and have been in touch with Odell and his representatives on the matter. They are cooperating with the proper authorities to appropriately address the situation.” 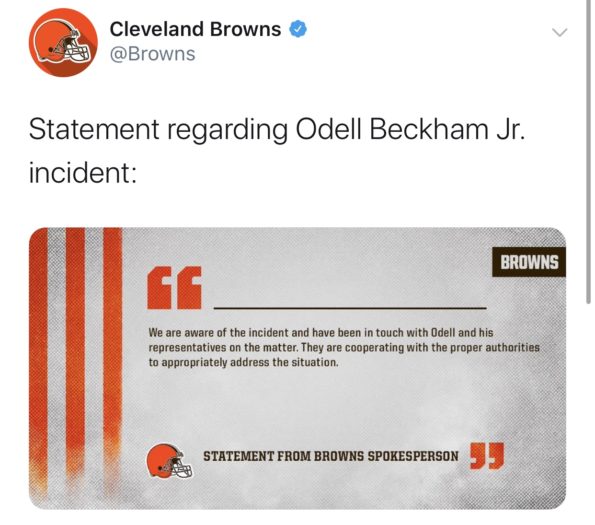 In addition to his warrant, OBJ is also being investigated by LSU for allegedly passing out handfuls of one-hundred-dollar bills to the college’s football players. According to reports, the money OBJ was seen handing out to two different players as he took in their victory inside Mercedes-Benz Superdome Monday was allegedly fake.

Odell Beckham the ultimate MCM, handing out money to someone doesn't need it anymore pic.twitter.com/9q6PYFFsPn

“I’m not a student-athlete anymore, so I can say yes.”

What does a Heisman winner do in the aftermath of winning a National Championship?

Thanks again to SeatGeek Use code GRIT for $20 off your first order @SeatGeek https://t.co/WPO2ST7jCk pic.twitter.com/2nWx0qZlsA 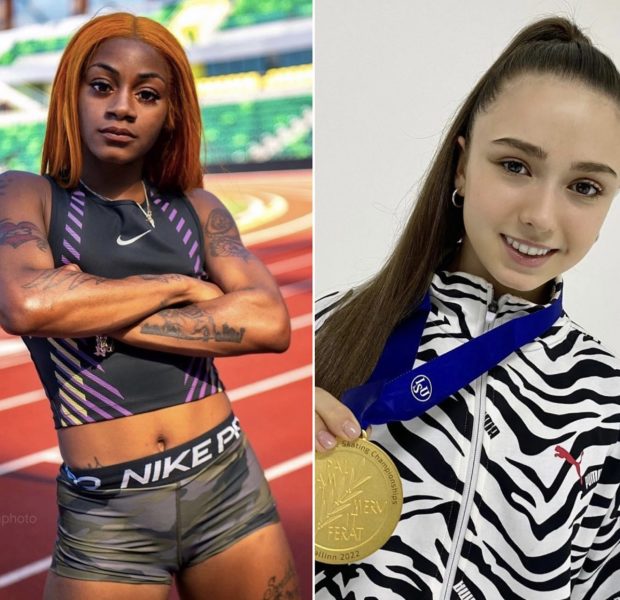 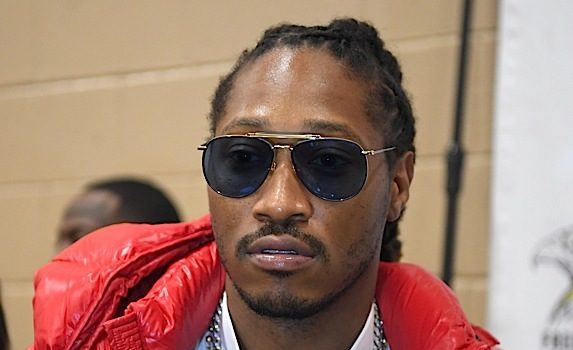