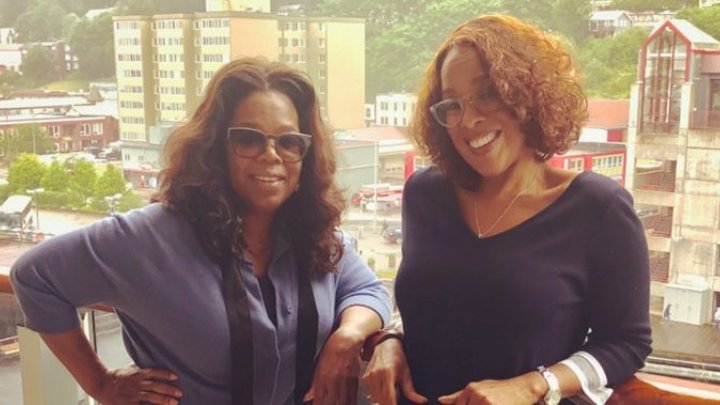 Through engagements and marriages, children and award-winning talk shows, and even moments of backlash – such as this year’s Kobe Bryant scandal – Oprah Winfrey‘s and Gayle King‘s friendship has stood the many tests of time. After questioning WNBA legend Lisa Leslie’s stance on Kobe Bryant’s 2003 rape allegations, Gayle King received harsh criticism from the public, with death threats being the most severe of the backlash.

Gayle and Oprah leaned on each other during that tough time, and at a recent stop on Oprah’s “2020 Vision: Your Life in Focus Tour,” the media powerhouses opened up about their friendship:

“Oprah Winfrey: I never needed therapy because I had you as my friend!

Galye King: We have talked about everything and nothing. You’ve never had therapy, but I’ve been to five therapists when I was married. And may I just say this? Nobody has been a better therapist than Oprah!”

Last summer, both ladies shared the nicest things each other had done for them over the course of their decades-long friendship. Gayle says that Oprah and Stedman Graham wouldn’t let her spend New Years Eve alone following her divorce, while Oprah says Gayle flew across the country to be at her side during a difficult time.

What do you think about Gayle King doubling as Oprah Winfrey’s therapist? Tell us in the comments. 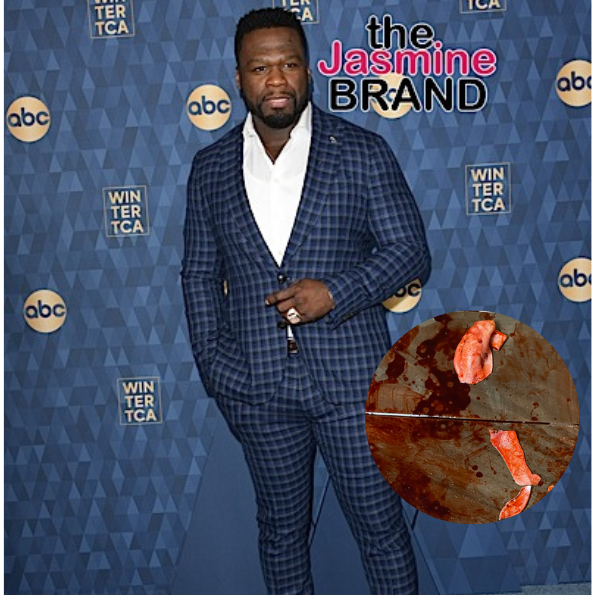 50 Cent – Cameraman Passes Out While Filming Bloody Trailer For His Horror Film, Rapper Says He ‘Couldn’t Take How Real It Was’ 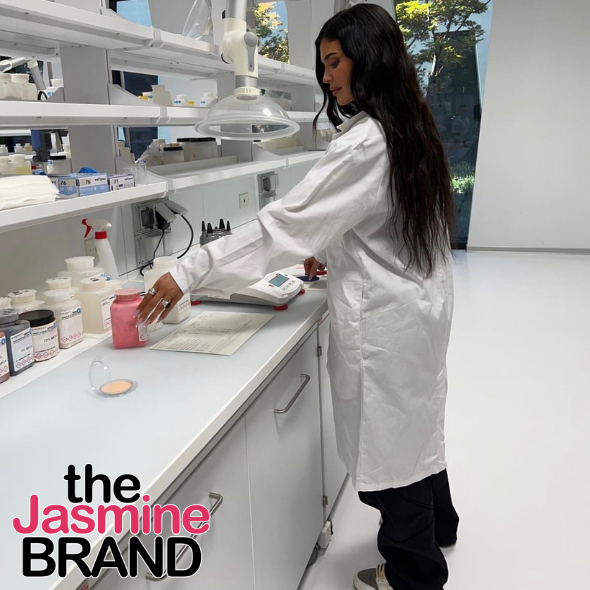 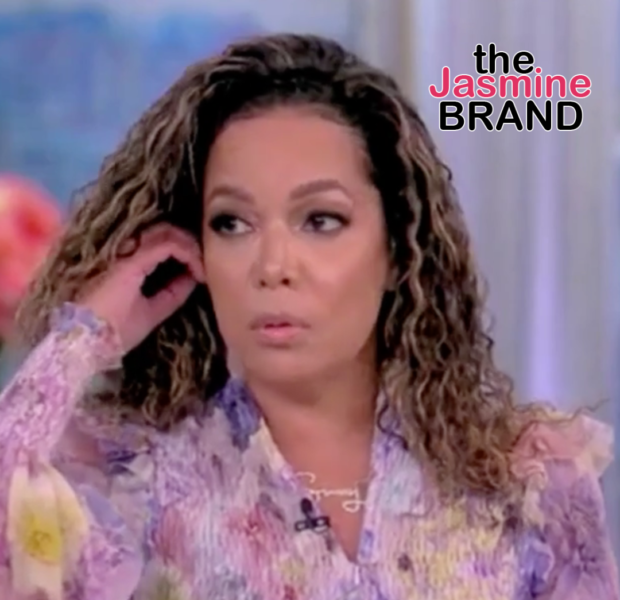 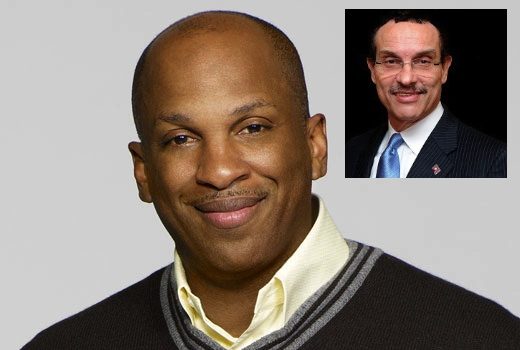