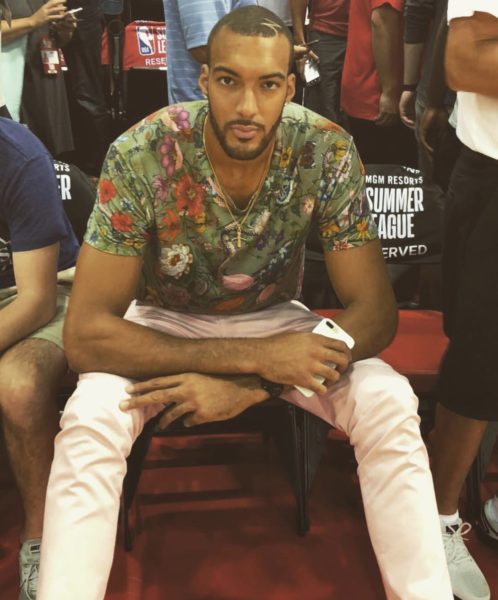 Utah Jazz star Rudy Gobert took to his Instagram Thursday (March 11), in an emotional statement about testing positive for COVID-19 pandemic, and possibly exposing his teammates along with the Jazz staff members to the infection. His statement read,

“The first and most important thing is I would like to publicly apologize to the people that I may have endangered. At the time, I had no idea I was even infected. I was careless and make no excuse. I hope my story serves as a warning and causes everyone to take this seriously.” 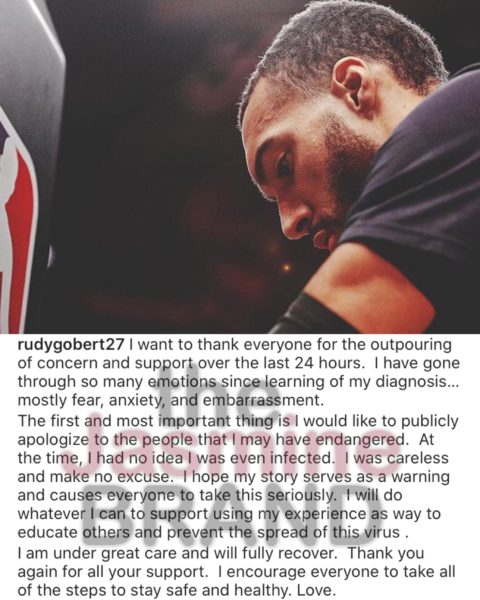 On Monday (March 9), just hours before Gobert was tested for the virus, he was seen in post-game footage wrapping up interviews with the media seemingly making light of the pandemic by intentionally touching microphones used by all of his teammates.

Fast forward to Wednesday (March 11th), Gobert’s diagnosis prompted the NBA to suspend the rest of its season until further notice. The NBA released a statement following the CODVID-19 announcement,

“The NBA announced that a player on the Utah Jazz has preliminarily tested positive for COVID-19. The test result was reported shortly prior to the tip-off of tonight’s game between the Jazz and Oklahoma City Thunder at Chesapeake Energy Arena. At that time, tonight’s game was canceled. The affected player was not in the arena. The NBA is suspending game play following the conclusion of tonight’s schedule of games until further notice. The NBA will use this hiatus to determine next steps for moving forward in regard to the coronavirus pandemic.”

As reported on Thursday (March 12th), Gobert’s teammate, Donovan Mitchell, also tested positive after being allegedly exposed to the virus. 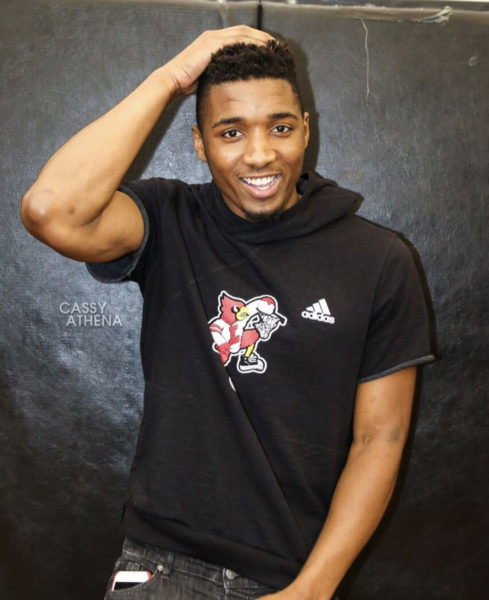 Mitchell, who was reportedly not experiencing symptoms on Wednesday, opened up about the diagnosis with a Thursday Instagram post.

“We are all learning more about the seriousness of this situation and hopefully people can continue to educate themselves and realize that they need to behave responsibly both for their own health and for the well being of those around them. I appreciate the authorities in Oklahoma who were helpful with the testing process and everyone from the Utah Jazz who have been so supportive.” 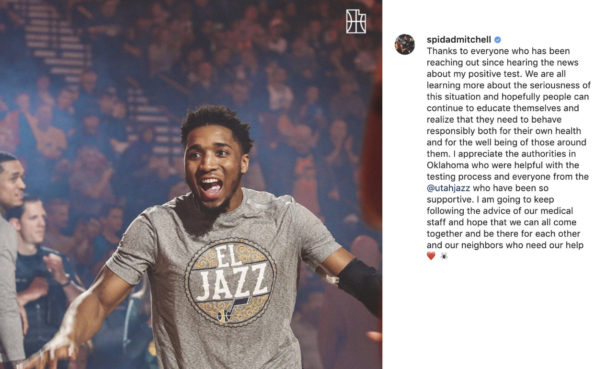 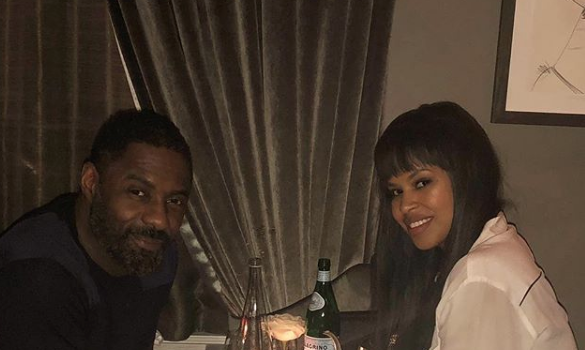 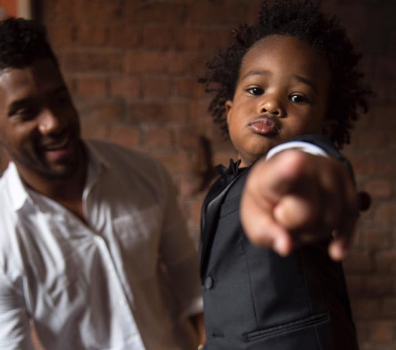