Oprah Winfrey has spoken out after reports claimed she was taken into custody for sex trafficking.

They also suggested that Tom Hanks’ recent quarantine after being diagnosed with the coronavirus was just a coverup for his alleged arrested. 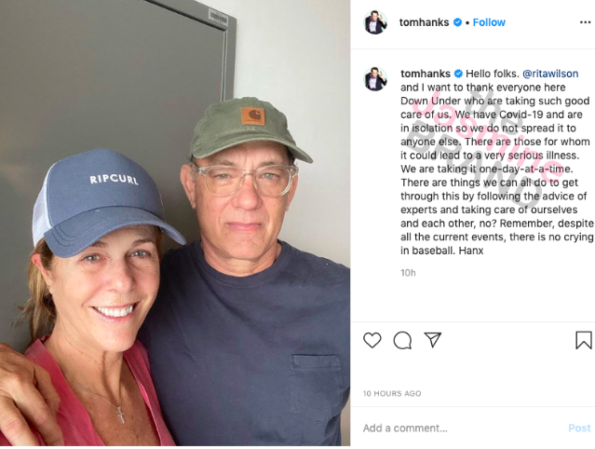 The reports went viral to the point where she started trending on Twitter.

“Just got a phone call that my name is trending. And being trolled for some awful FAKE thing. It’s NOT TRUE. Haven’t been raided, or arrested. Just sanitizing and self distancing with the rest of the world. Stay safe everybody.”

What are your thoughts on Oprah’s response to the claims against her? Tell us in the comments. 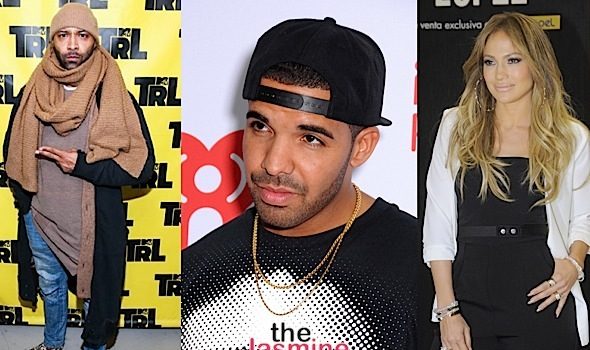 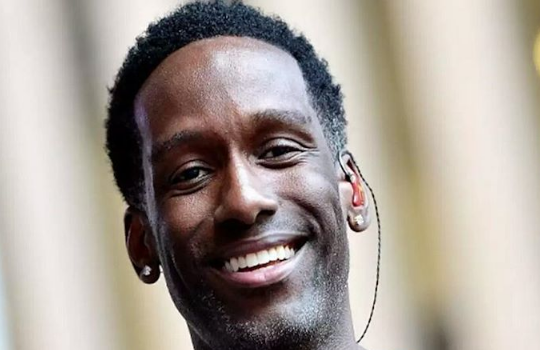 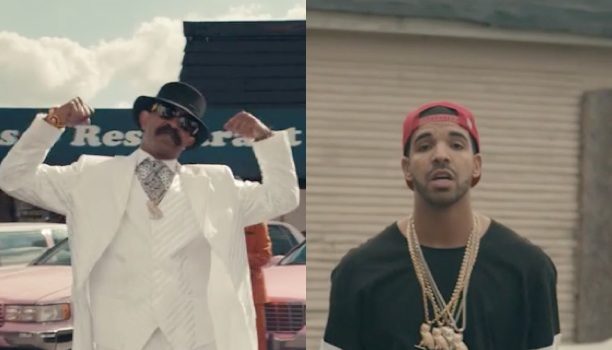