Boosie was not happy after he discovered he was banned from Instagram last year. He even called on Facebook CEO Mark Zuckerberg to intervene.

“You need to take me to orientation or somethin’, but you can’t put me out of school!…we ain’t makin’ no show money, Mark Zuckerberger- none of the rappers! I need my Instagram back! I told everybody @ him right now. Tell him call my assistant!”

Boosie reacts to his Instagram being deleted. ‘YOU NEED TO TAKE ME TO ORIENTATION OR SOMETHING’ pic.twitter.com/yFWCHrdlCw

Now, the head of Instagram, Adam Mosseri, is explaining why the rapper is no longer allowed on the popular social media platform.

He said while on The Breakfast Club today (July 27th),

“You’ve gotta draw the line somewhere. It’s a nudity policy. We try to be clear. You can appeal but if you get too many strikes, something will happen.”

DJ Envy said that he’s reported Kim Kardashian multiple times for inappropriate content, and Adam Mosseri made it clear if it’s explicit, even her content will get removed.

Charlamagne asked if Instagram understood the culture and pointed out that some personalities and celebrities have used the N-word out of affection and their post will be taken down anyway. Mosseri said,

“It’s tough. No, we don’t understand culture perfectly…There are things where we just have to draw the line or define a rule that is practical…”

He said while it’s okay for people to disagree, it’s not okay for Instagram to not be transparent about its rules and policy.

What are your thoughts on Adam Mosseri’s explanation? Comment and let us know.

Jennifer Lopez Shares What She Told Her Daughter About Recent Protests: When Things Change, It Hurts A Bit
Exclusive
Post Slider 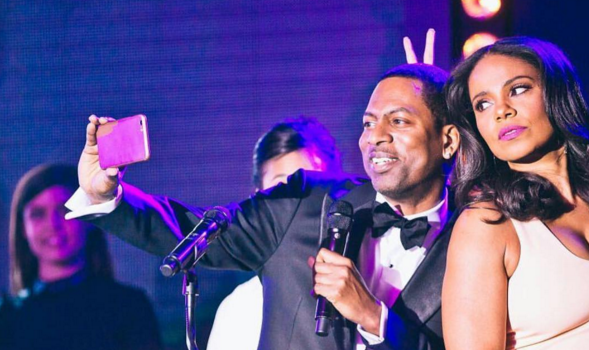