After much anticipation, the official trailer for the documentary detailing the alleged sexual abuse misconduct of hip-hop mogul Russell Simmons has been released. The documentary, entitled On The Record, will be released on HBO streaming services on May 27th. On The Record follows music executive Drew Dixon as she deals with the outcome of her decision to step forward and publically name Russell Simmons as the man who allegedly sexually assaulted her at the start of her career. On The Record also features other women who have accused Russell Simmons of similar allegations, and what led them to come forward and tell their alleged personal experiences with the 62-year-old record executive.

Since the public announcement that the film was in production, Russell Simmons has been pretty outspoken about how much he’s against the project. He even called out his former friend Oprah Winfrey for being an executive producer for the documentary. 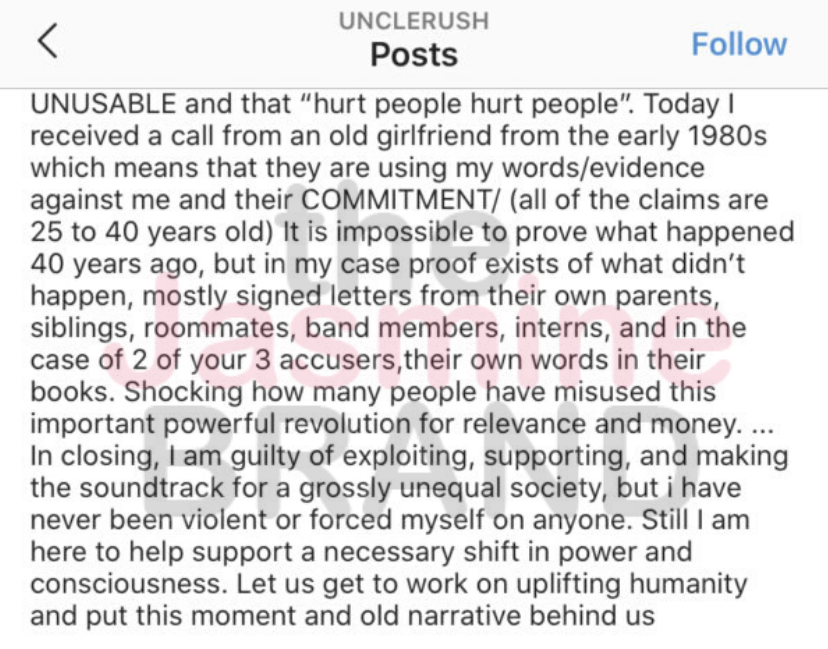 Shortly before the film premiered at the Sundance Film Festival Oprah Winfrey announced that she is no longer apart of the project. However, according to her, her departure from the film had nothing to do with Russell Simmons pressuring her to quit. Instead, she says she left the project for creative differences.

What are your thoughts on the On The Record documentary trailer? Let us know in the comments. 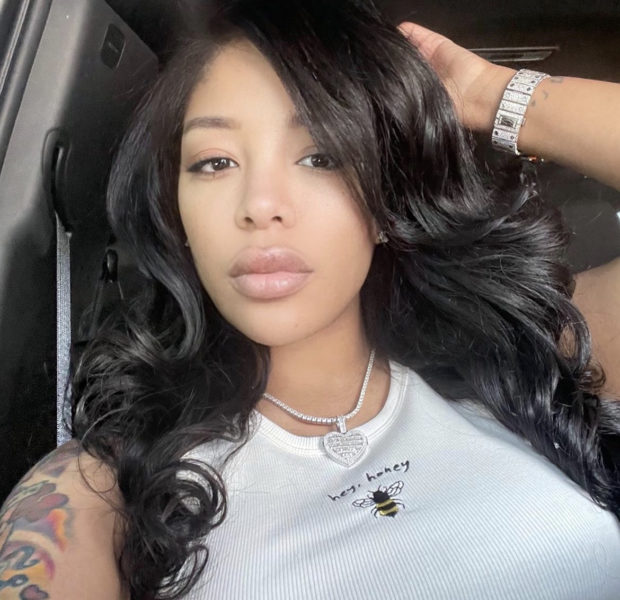 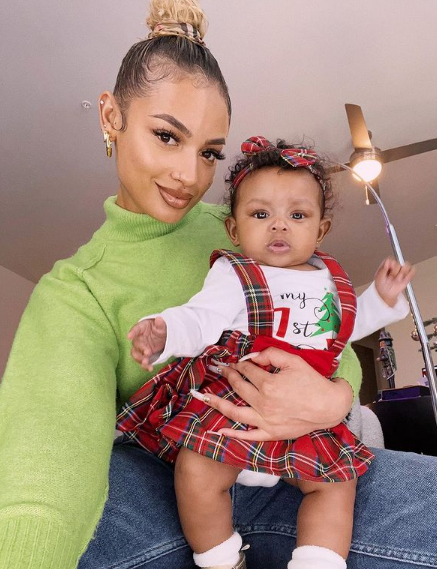 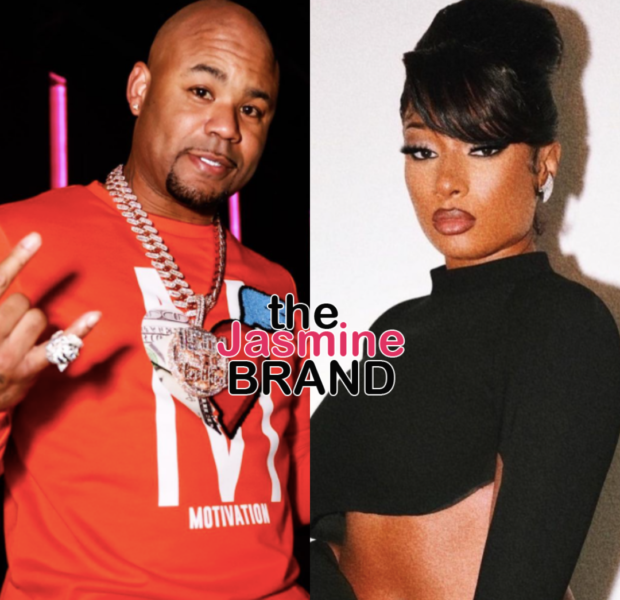 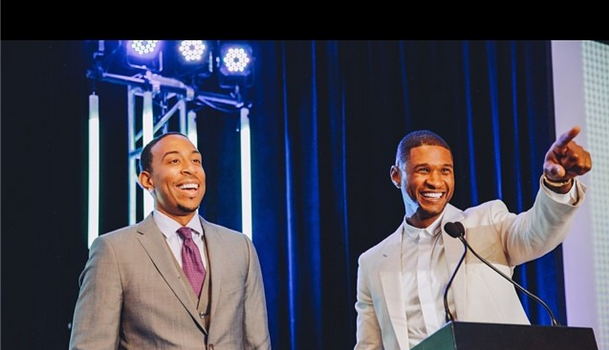