The case around Jussie Smollett’s alleged staged Chicago attack just won’t seem to end. Jussie Smollett claimed he was the victim of a hate crime and was attacked by President Donald Trump supporters because of his race and sexuality.

However, as more information about the incident came to light, there was the speculation that the 37-year-old actor staged the entire thing and hired Nigerian brothers Abimbola “Abel” Osundairo and Olabinjo “Ola” Osundairo, to physically harm him. 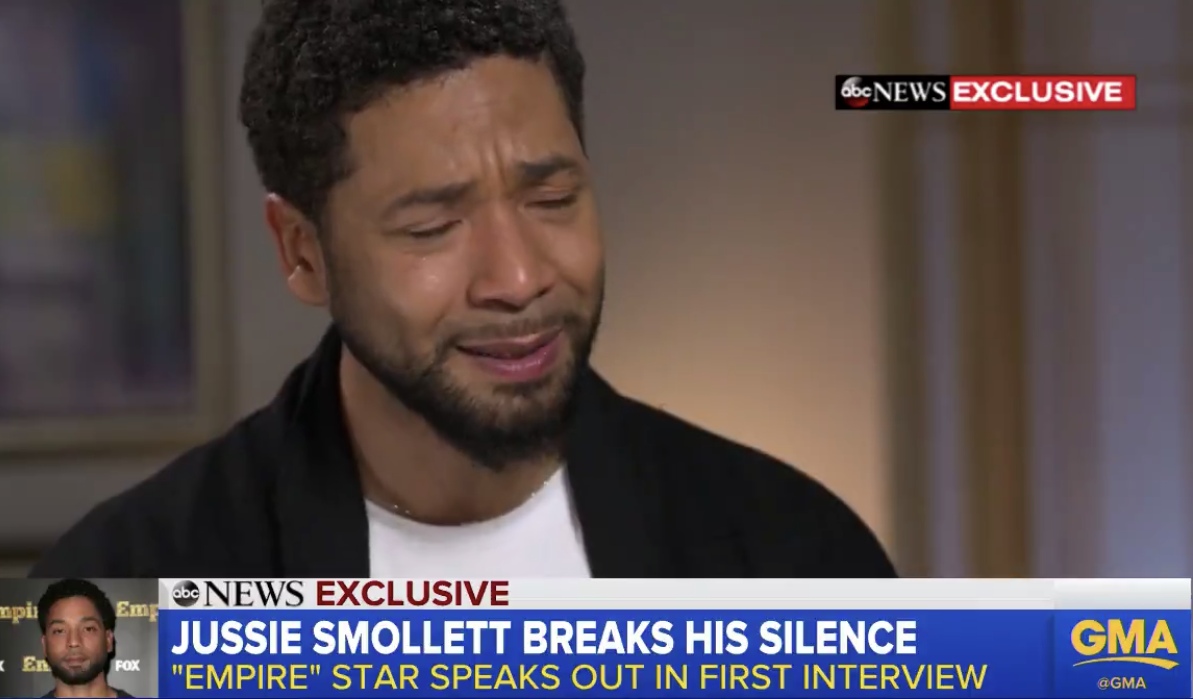 However, on Wednesday (April 22nd) his suit was dismissed by a federal judge because he’s now being re-indicted by a special Cook County grand jury on charges stemming from the same incident. Jussie would only be allowed to refile his lawsuit against the city of Chicago once all of the proceedings against him for allegedly faking the attack have officially ended.

What are your thoughts in this entire situation? Let us know in the comments. 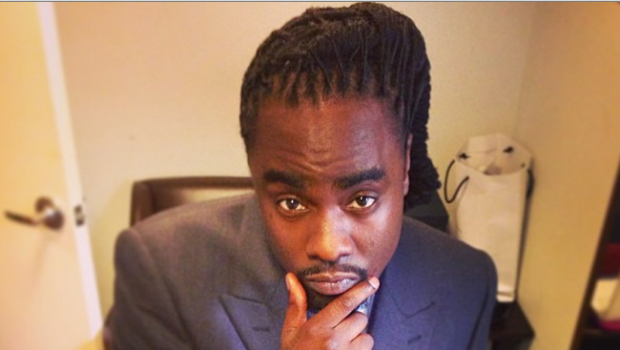