Is Kanye West about to learn that hell hath no fury like a disgruntled employee? Recently, Kanye West’s former bodyguard, Steve Stanulis, did an interview with Hollywood Raw podcast, explaining why the rapper was his least favorite person to work with. Steve Stanulis claims that Kanye West made him follow ridiculous rules that he said made no sense.

“[ Kanye] wanted you to stay 10 paces behind him on a city street. So obviously, if someone is going to come up and do something, by the time I try to run up and prevent it, it would have already happened.” 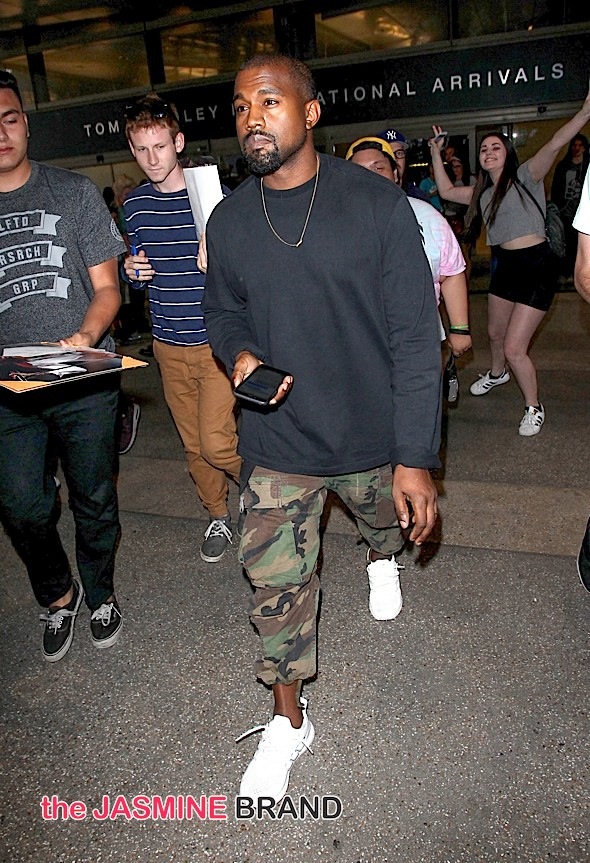 Steve Stanulis also shared the story about his first day on the job working for the ‘Power’ rapper.

“The first day I met him…it was Fashion Week. I was supposed to meet him at the studio. When he gets there, we get into the elevator and he says, ‘Aren’t you going to push what floor we are going to?’ I was like, ‘I have no idea what floor, it’s my first day.’ So he starts ranting, ‘So you mean you didn’t call ahead to find out where I’m supposed to be going?’ I said no. So he’s ranting and raving. So I said, ‘Look, bro, we can do this one of three ways. One, you could tell me what button to press, and now I’ll know. Two, you could press the button, and I’ll see which one you press so I’ll know. Or three, you can sit in here all day and tell me how important your time is and we are not going to go anywhere.’ Again, that was our first interaction. He went for the first option.”

In addition to being a very demanding boss, Steve Stanulis believes that Kanye West and his wife, Kim Kardashian-West call the paparazzi on themselves.

“First of all, there’s no way [paparazzi] doesn’t get called up front. There’s no way every time they are leaving, all these people know about it. There’s definitely somebody calling ahead. That’s just my opinion…I’m just saying it’s coincidental that wherever we are, they’re always there. Maybe they’re just better than I think they are.” 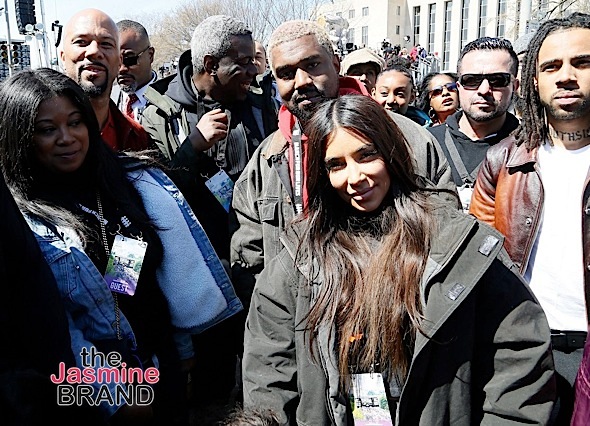 Kanye West isn’t the only big-named celebrity that Steve Stanuli has worked with before. He’s protected Leonardo DiCaprio, Cameron Diaz, and Tobey Maguire. Even though Steve Stanuli feels that Kanye West was his worst client he added that he’s one of the hardest working people he’s ever met. 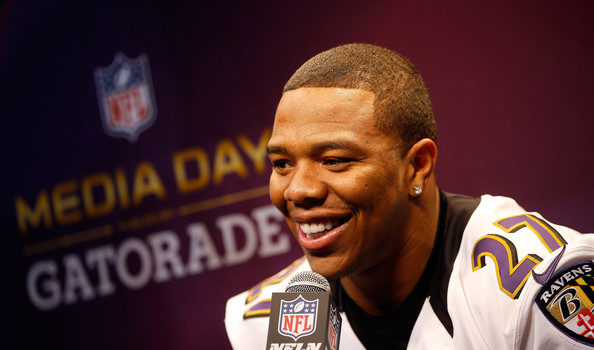