The latest part of the Real Housewives of Atlanta reunion aired last Sunday (May 17) and as expected it was drama filled. Two of the RHOA cast members Kandi Burruss and Kenya Moore discussed some of the things that occurred behind the scenes, and some of the actions they regret from the show.

On Kandi Burruss’ “Speak On It”, she and Kenya Moore discussed Nene Leakes‘ lawyer allegedl sending Kandi Burruss a letter demanding that she take down a video of Nene Leakes on her page. Kandi says:

“Right after we taped the reunion that day, the very next day, she had her attorney send me a letter and basically said that I was using her likeness without her permission and they demanded that I take the video down that I had posted of her saying on her YouTube clip.  I took the video down at first, I just took her part off the video where it says how to get your own spinoff, I used to have her at the beginning talking and hating on me why I got my own spinoff and all these different shows I’ve been getting.

I had her saying that at the beginning of the clip and then, I go into telling people how I ended up getting different shows and the process in that. Her lawyer sent me a letter wanting me to take it down because they didn’t want y’all to see it but apparently Bravo wanted y’all to see it anyway and put it in the TV show.”

“She is a very spiteful hateful person. She does not want anyone to “exceed her” when it comes to getting other projects outside of Real Housewives of Atlanta. That’s why I brought up the whole receipt thing with Porsha [Williams] because if this is your friend why is she hating on you while you’re rising, while you’re doing better and getting other jobs.

Kenya also claims that Nene was allegedly planning to sue the network and the show’s production company.

I wanted her to see the essence of who she is a jealous hateful person. Friend or foe, hateful. You know the whole thing with her getting Lisa Bloom getting her ready to sue people, it was Bravo. She was suing Bravo and Truly. She was allegedly going to sue Bravo and Truly because she was talking about how she was having all these great meetings but then nothing happens after that. She was trying to allege that they were stopping her from getting other work.”

Kenya continued stating that Nene is not talented,

“Nobody is stopping you from getting other work, you’re not talented. You don’t need to be on anyone else’s tv screen doing anything other than looking like a complete buffoon. If you could act, if you could dance, sing, if you were pretty, maybe you would get another opportunity or another show. She is a caricature. No one wants to hire a caricature, they wanna hire someone like you Kandi who can actually act, who can sing, you might not be able to dance but I got you in the dance department. You’re a pretty girl and you can cross over into all these other general markets and be the star you are. Where else can you go with that blonde wig? Where else can you go with that accent? Where else can she go with that attitude?”

Kenya Moore goes on to reflect on some of the things she’s done to other cast members that she regrets.

“When people try to bring up Kim Fields and I remember pulling out her chair, oh my god I feel awful about that.”

“I feel bad about calling Tanya [Sam] a c-word. I’ve never called anyone that even though black women don’t really see that as an offensive word, you know Tanya’s half white so I get why she was so offended. I’m not trying to come for the white girls but we all know that most people don’t even use that word. That’s not a word that black women use to denigrate other black women in my opinion. I know she was deeply offended about that and I have more class than that and I don’t need to hit that hard below the belt calling her a name like that, especially when she wasn’t calling me names. I did feel awful about that and I feel like when things happen I definitely apologize. I’ve apologized dozens of times to people on the show and what they’ll have you believe is that I don’t but I always apologize when I’m wrong.” 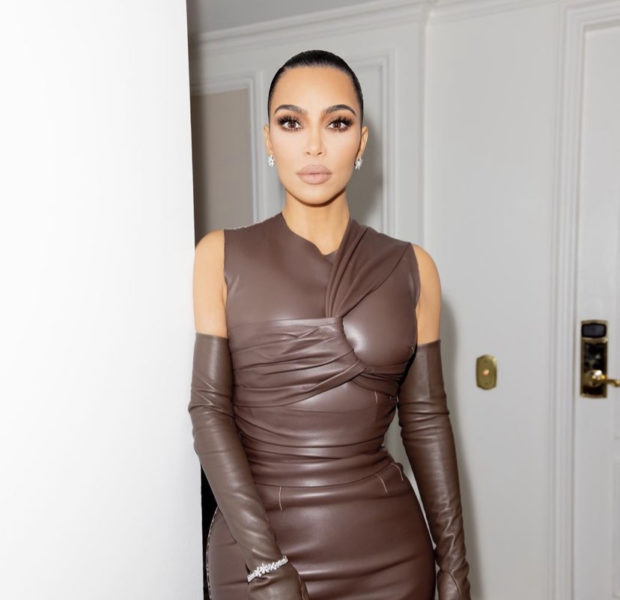 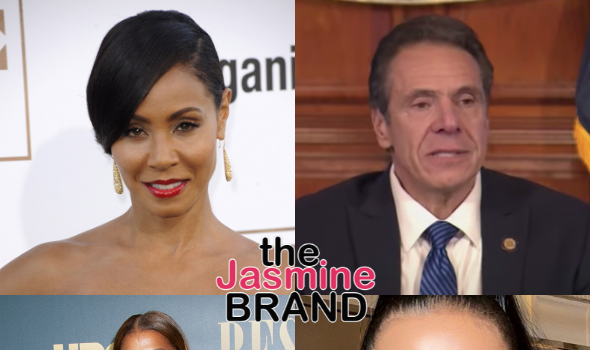