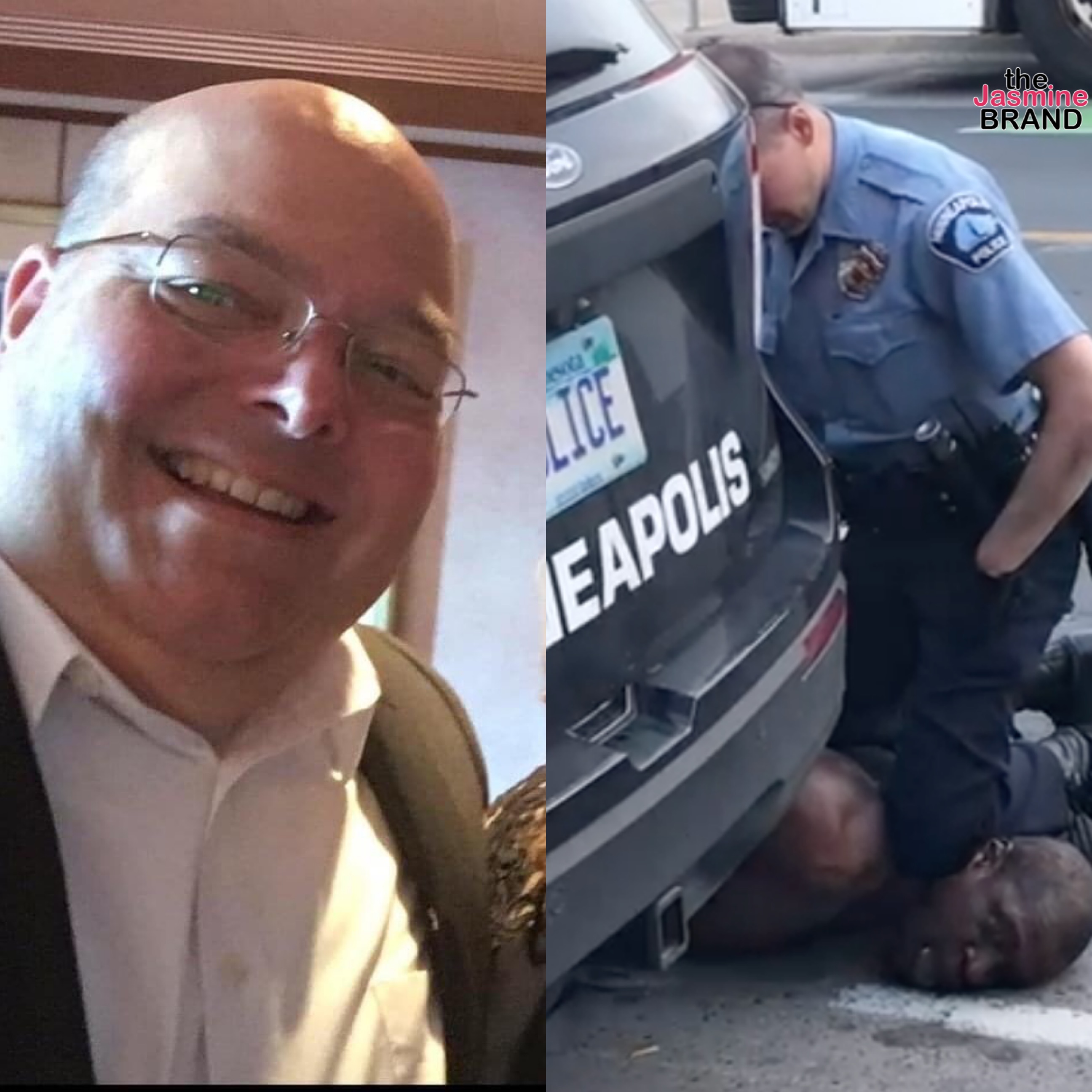 In Petal, Mississippi, Mayor Hal Marx is facing backlash following his online comments in the aftermath of the disturbing clip of George Floyd pleading for his life before his death by the hands of a Minnesota police officer. On Tuesday (May 26th), Mayor Marx took to Twitter to address the tragic video by standing alongside the officers, asking:

“Why in the world would any choose to become a Police Officer in our society today?”

He adds a few hashtags which seemingly supports the officers in the clip, 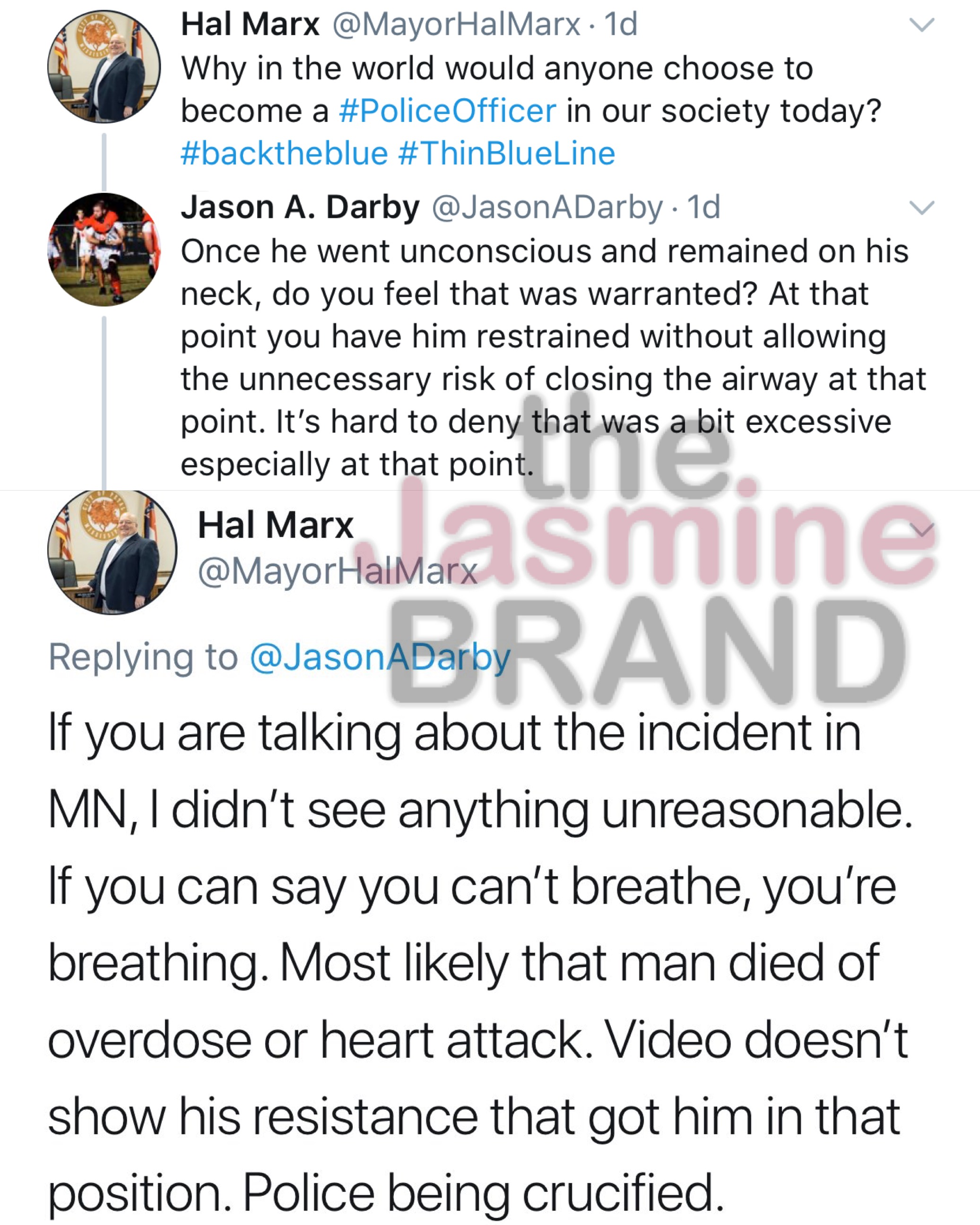 Soon after, Mayor Marx was then asked if he felt as the officer oversteps his authority. He responds by adding,

“If you are talking about the incident in MN, I didn’t’ see anything unreasonable. If you can say you can’t breathe, you’re breathing. Most likely that man died of overdose or heart attack. Video doesn’t show his resistance that got him in that position. Police being crucified.”

The mayor then doubled down with his message by jumping to his personal Facebook page. He adds how there shouldn’t be any rush to judgment.

Marx, who was first elected in 2009 and was gubernatorial hopeful in 2019, said he was asking people to wait until all the facts were out before throwing stones at the police.

“I’ve seen too many cases before where the police were judged to be guilty in the public’s eye but later were found to be not guilty under the law,” he said. “For sending that, all of a sudden I’m called racist, I need to have a knee put on my neck — all kinds of hateful stuff simply for having an opinion and asking people to get all the facts before they judge.”

Posted by Hattiesburg Patriot News Media on Wednesday, May 27, 2020

Marx said he wasn’t trying to make a statement. He said people have interpreted his words how they want to without considering his intent.

“They’ve already got their minds made up. If you’ve got a different opinion, then you are somehow a horrible person. There is nothing I said that is factually incorrect or racist or has anything to do with race at all.” 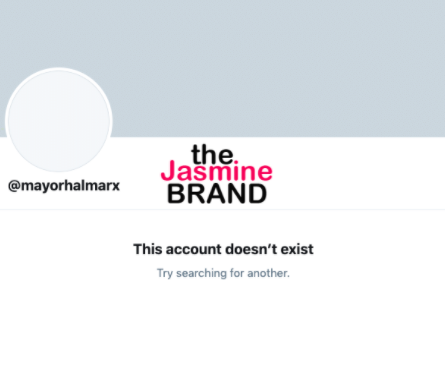 Clarence Magee, president of the Forrest County NAACP in Mississippi, said the mayor’s comments were uncalled for.

“To hear that statement made by a mayor or anybody is very troubling. What we saw was disgusting on the part of the officer. It leaves me with mixed emotions. Believing and thinking that we have not gone far enough in this day and time with social media and all that kind of stuff — nobody should condone that. Everybody should condemn it, including the mayor. Skin color had nothing to do with it.”

Magee said the loss of human life should be the most important concern.

“You’re sending a message to people who are barbarian, who are terrorists, you are saying it’s OK. But it’s not OK. That was somebody’s son. Somebody’s father. Somebody’s brother. If the shoe was on the other foot, would he have the same statement to make?”

There has been a call to action as a petition asking for the removal of Mayor Marx from office has nearly 5,000 signatures as of Thursday (May 28th). Click here to see the petition. As reported, Police say no weapons were used at any time during the arrest by officers, but those officers have been reportedly fired by the department. The case will be investigated separately by the state Bureau of Criminal Apprehension.

Jacob Frey, the mayor of Minneapolis, also released a statement. He says,

What are your thoughts on Mayor Marx’s remarks? Let us know in the comments. 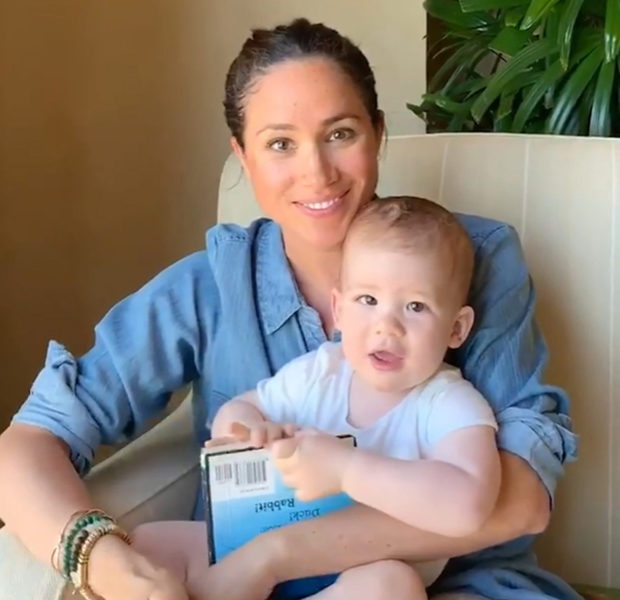 Meghan Markle Reflects On The Time Royal Duties Once Forced Her To Leave 4-Month-Old Son Archie, Right After A Fire Broke Out In His Nursery 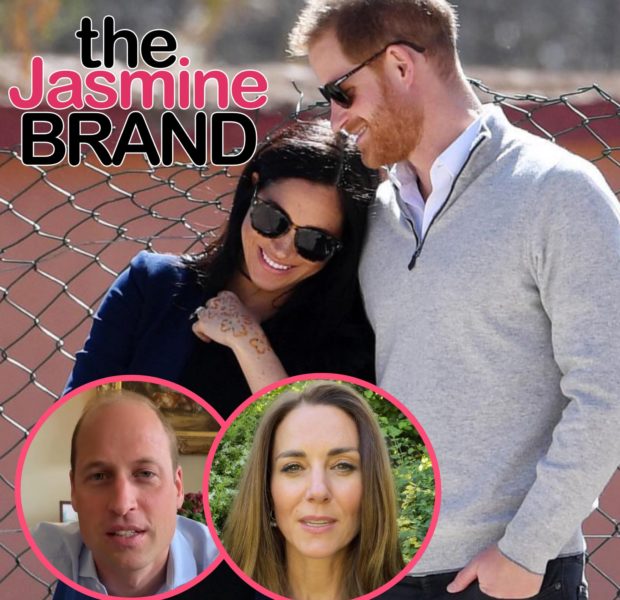 Prince Harry & Meghan Markle Said To Be Re-editing Comments Made About Prince William & His Wife, Kate, In Forthcoming Netflix Docuseries Due To The Queen’s Death
Exclusive
Post Slider 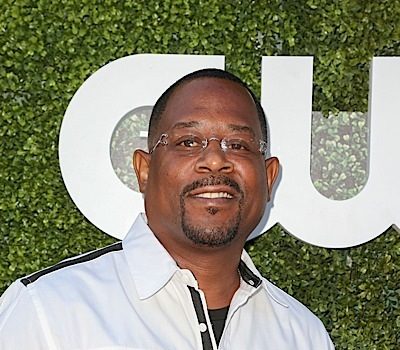