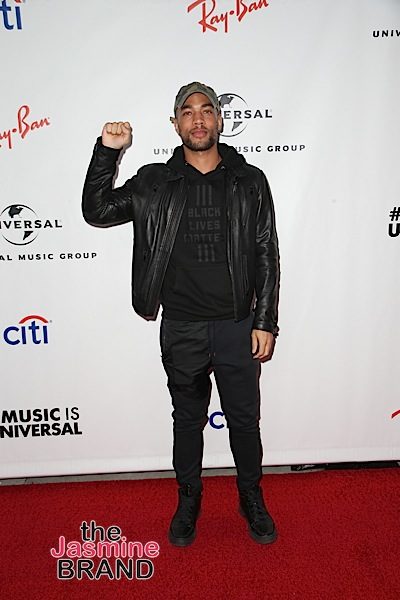 “Insecure” actor Kendrick Sampson is on the frontlines of activism on behalf of African-Americans – both on- and off-screen. Kendrick Sampson has been spotted several times over the past couple of weeks at Los Angeles-area Black Lives Matter protests.

In a recent interview, he says he wants his activism to be present in his art, as well. This could explain his recent role as Ronnie in the film, Miss Juneteenth, opposite Nicole Beharie. Kendrick said this about the movie:

“I know a lot of Ronnies that are just striving to be better, striving to have a better relationship with their family, their loved ones, their daughters…If you’re putting something out into the world, it should be utilized to help. What is your intention behind it? I think it should be for liberation…[Miss Juneteenth is] us being human.”

“It wasn’t the man that signed the bill that went to free those slaves. It was a fight, and a coalition of abolitionists that made sure every slave was freed, and knew that if one of us is still in bondage, all of us are still in bondage.” 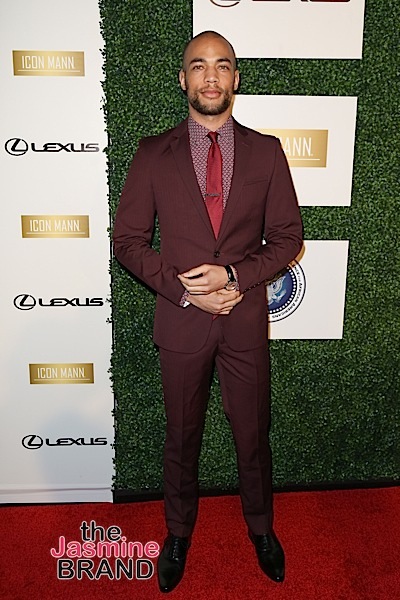 On whether or not he considers himself an activist in what he calls an “oppressive” Hollywood:

“Sh*t, I don’t know. What exactly would qualify me for that?…Everybody thinks Hollywood is such a liberal place where everybody can think for themselves and say whatever they want. [Hollywood is] actually an oppressive capitalist, white supremacist system.”

He says that his mindset comes with a heavy disadvantage, adding that he attends therapy every week:

“You can’t grow up and be Black in America and not experience trauma from these systems that were built to traumatize us.”

Lastly, Kendrick Sampson admitted that he’s been so busy advocating for social justice that he hasn’t seen the controversial season finale episode of “Insecure:”

“To be completely honest, I have not had time to see the last episode. I was actually live-Tweeting and trying to remember what happened. I don’t think people know how funny it was for me, because I was trying to guess.”

Do you agree with Kendrick Sampson? Let us know in the comments. 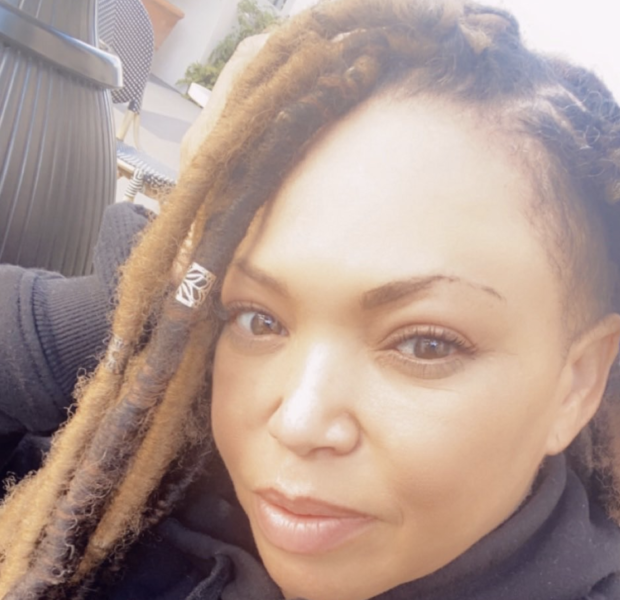 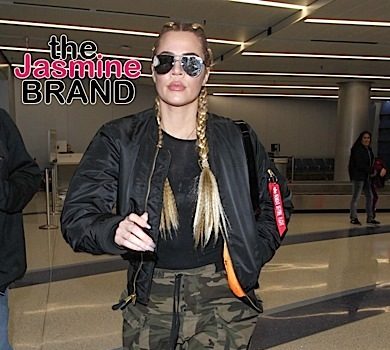 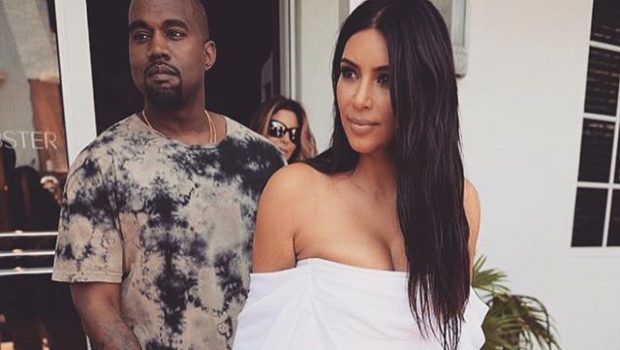