The world is in a great deal of pain, as demonstrated by global efforts to protest the violent murder of Minnesota man George Floyd at the hands of a police officer. The Carter family took notice along with the rest of the world, and are using their powerful influence to make a difference. Singer Beyonce posted an Instagram video, urging her fans and followers to sign petitions for justice for George Floyd.

Her husband, mogul Shawn “Jay-Z” Carter recently followed suit, saying his piece on the matter. Through his label, Roc-Nation, he issued this statement – mentioning he personally called Minnesota Governor Tim Walz on the phone:

“After our very earnest conversation, thank you to Governor Walz for doing what’s right and calling in Attorney General Keith Ellison to take over the George Floyd case. Earlier today, Governor Walz mentioned having a human conversation with me – a dad and a Black man in pain. Yes, I am human, a father and a Black man in pain and I am not the only one.”

In a press conference yesterday, (5/31/20) Tim Walz mentioned his phone conversation with Hov:

“To understand how big this was- I received a call last night from Jay-Z. Not [as the] international performer, but dad stressing to me that justice needs to be served.”

During a press conference, Minnesota Governor Tim Walz told the media that JAY-Z called him to demand justice for #GeorgeFloyd

"I received a call last night from JAY-Z, not international performer but dad stressing to me that justice needs to be served"pic.twitter.com/itgRq2um0n

“Now I along with an entire country in pain, call upon AG Ellison to do the right thing and prosecute all tose responsible for the murder of George Floyd to the fullest extent of the law.”

Hov’s intervention may come as a shock to naysayers regarding his civic engagement. Last year, Jay-Z stepped in as a consultant to the NFL’s entertainment committee in hopes of remedying their relationship with people of color. Former football star and activist Colin Kaepernick – along with many other – slammed Jay for this comment:

“I think we’re past kneeling. I think it’s time we go into actionable items…everyone knows what the issue is, and we’re done with that. We all know the issue now: [police brutality]. Ok, now next.”

Mr. Carter ended his statement with this challenge to the public:

“This is just a first step. I am more determined to fight for justice than any fight my would-be oppressors may have. I prevail on every politician, prosecutor and officer in the country to have the courage to do what is right. Have the courage to look at us as humans, dads, brothers, sisters and mothers in pain and look at yourself.” 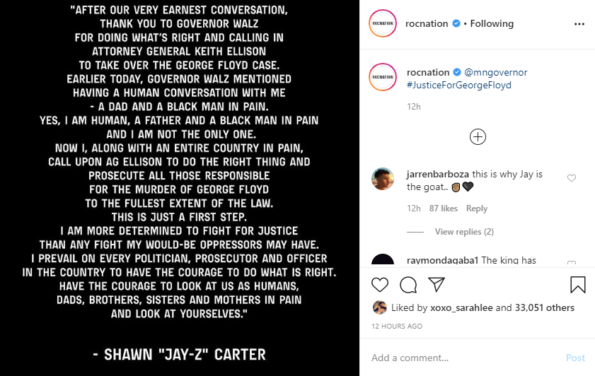 What do you think about Jay-Z’s statement? Let us know in the comments. 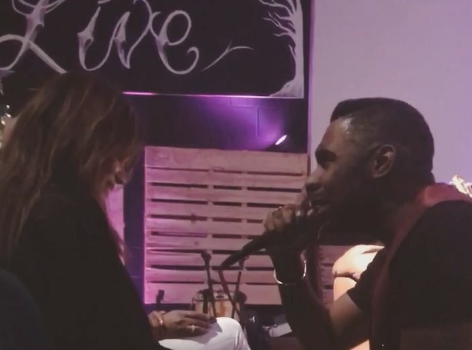 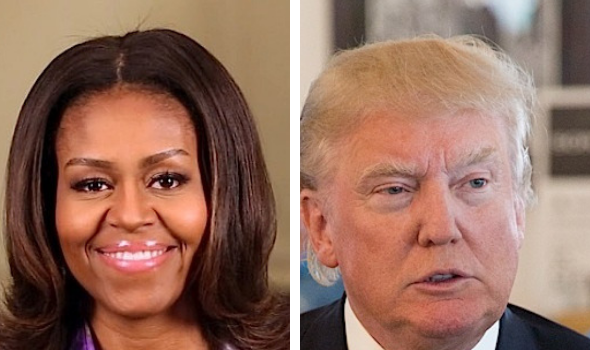 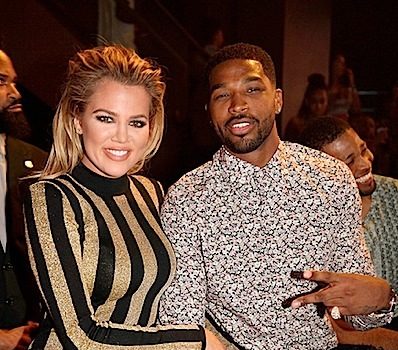