Rap superstar, Nicki Minaj, is one of the latest celebrities to use her voice to push for justice for George Floyd.  After a 3-week hiatus from posting, the rapper took to her Instagram to make a statement.

Captioned alongside a painstaking photo with the names, dates and last words of several black lives that were taken too soon, Nicki Minaj wrote,

When 4 black THUGS commit a crime, if 1 person commits murder, they ALL get charged & CONVICTED. When white THUGS/COPS KILL innocent black people, ALL 4 of them are responsible… They all watched an unarmed man die and did nothing!! Why do they have different rules… Let your voice be heard. Be angry. White people have been using violence against us since the beginning of time. We didn’t invent violence & looting. Will these officers actually get convicted? Probably not. Let your voice be heard. Call & TEXT to be a part of these petitions. May Mr. Floyd Rest In Peace. 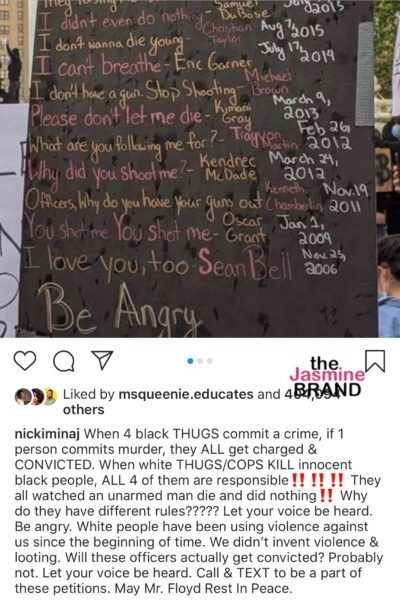 She encouraged her followers to get involved by texting and calling Minneapolis Mayor, Jacob Frey, as well as signing the petition for all four officers to be charged in the death of George Floyd. 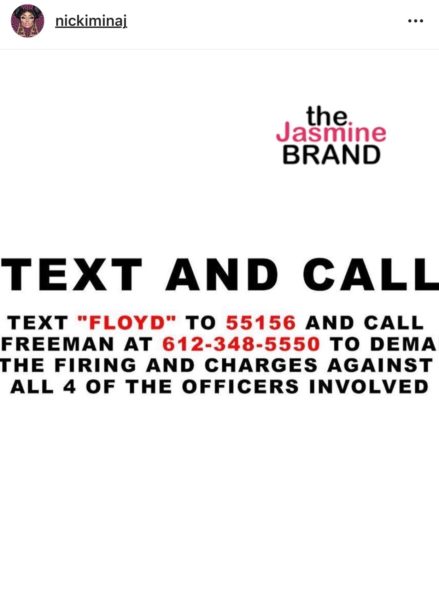 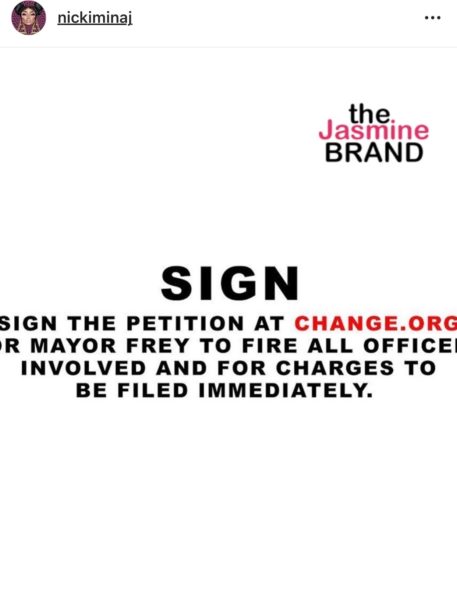 As reported, former officer, Derek Chauvin, has been fired, arrested, and charged with 3rd-degree murder and manslaughter for his primary role in taking the life of Mr. Floyd by kneeling with his knee in George Floyd’s neck.

Protests and rioting have erupted over the nation in the past week while citizens anticipate further charges to be brought upon the remaining officers.

What do you think about Nicki Minaj’s post? Let us know in the comments. 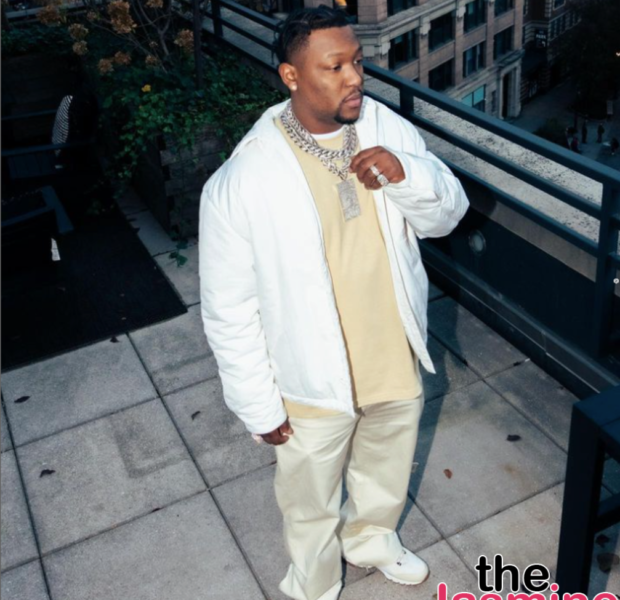 Producer Hit-Boy Reflects On Going Completely Broke After Achieving Success & Earning Millions: I Had Zero Dollars, Investing In The Homies 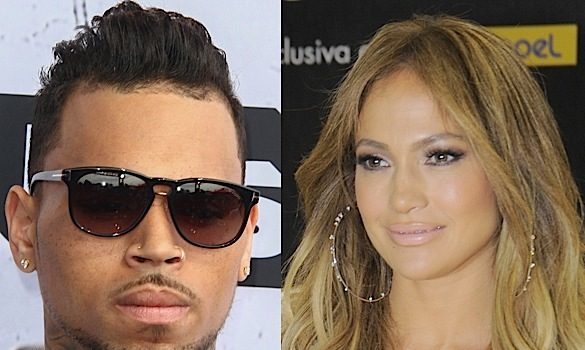 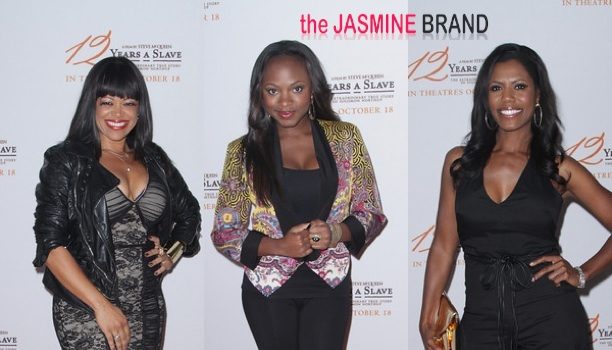