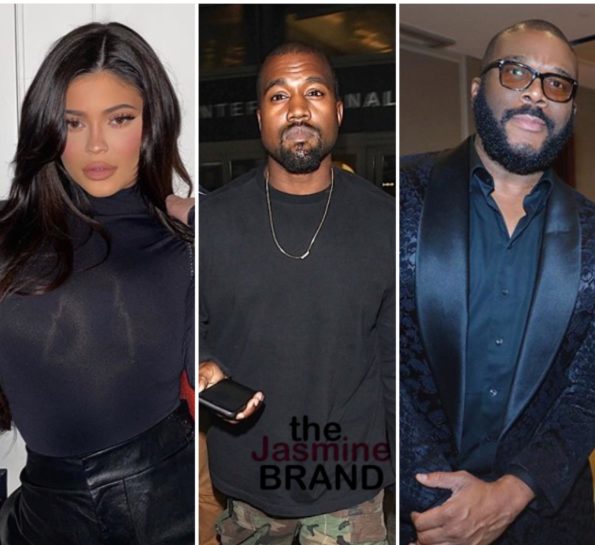 There’s no question about it, these celebrities are out here getting paid, in a major way!  According to Forbes, reality star turned cosmetics mogul, 22-year-old Kylie Jenner, tops the list at #1 while her brother-in-law, rap star Kanye West, comes in at #2.  Not too far behind them, actor and producer giant, Tyler Perry, ranks #6 of highest paid celebrities. 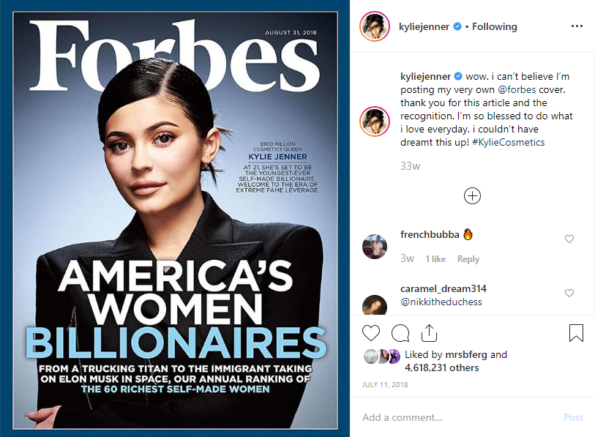 Kylie Jenner, who was first introduced to the public as Kim Kardashian’s youngest sister on the popular reality show, Keeping Up With The Kardashians, raked in $590 million dollars.  The young socialite was known for her fashionable trends with hair and makeup and became the center of attention after admitting she got her lips filled for a fuller look.

Soon after, the now, self-made billionaire launched her Kylie Jenner Cosmetics line with a $29 Lip Kit in 2015 and has grown the business significantly since.  Controversy has recently surrounded the young mogul over her billionaire status with Forbes, however, her highest paid status has still not been challenged. 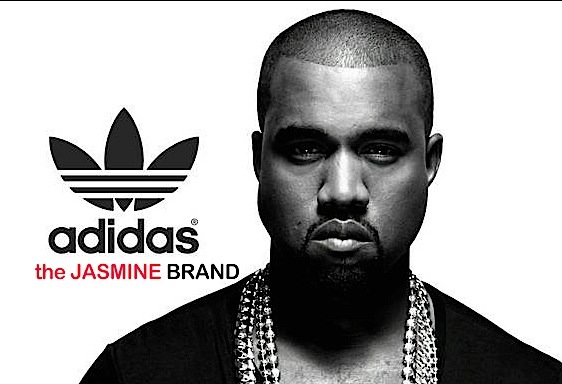 Rapper, Kanye West, pulled in $170 million with most of his earning from his Yeezy sneaker deal with Addidas.  The Chicago native has always shared his desires to be an artist of all genres and he has done just that, most notable for his sportswear and sneaker line, Yeezy, of which Kanye West owns 100%. 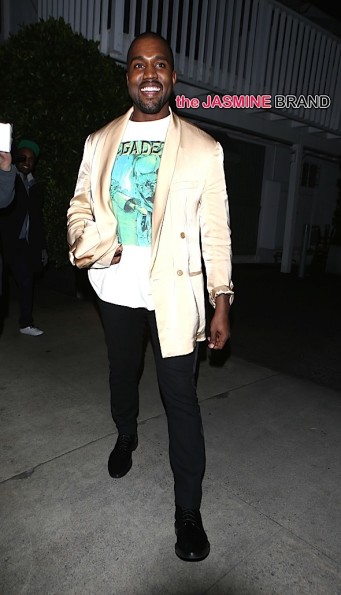 Wests‘ wife, reality star and business mogul, Kim Kardashian, also makes the Forbes list at #48, raking in $49.5 million with a host of businesses including her Skims and KKW Beauty cosmetics lines. 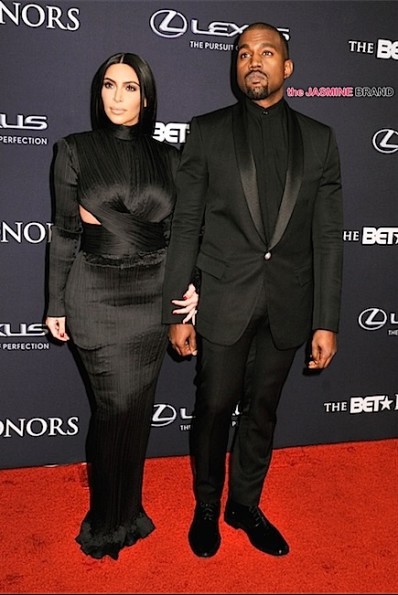 Tyler Perry, whom many came to know as the popular comedic character, Madea in several play and movie ensembles, ranks #6 with $97 million in earnings.  Upon building the Tyler Perry brand with multiple television shows and movie productions under his name, he built Tyler Perry Studios, a 330-acre lot in the heart of Atlanta where he now films most of his productions. 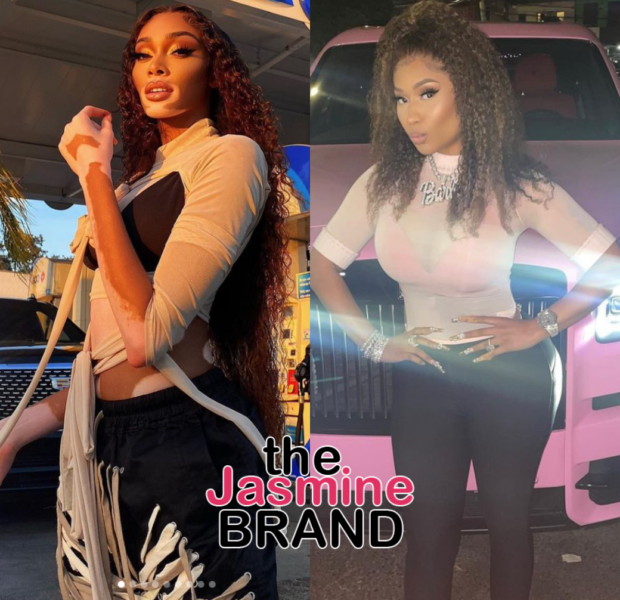 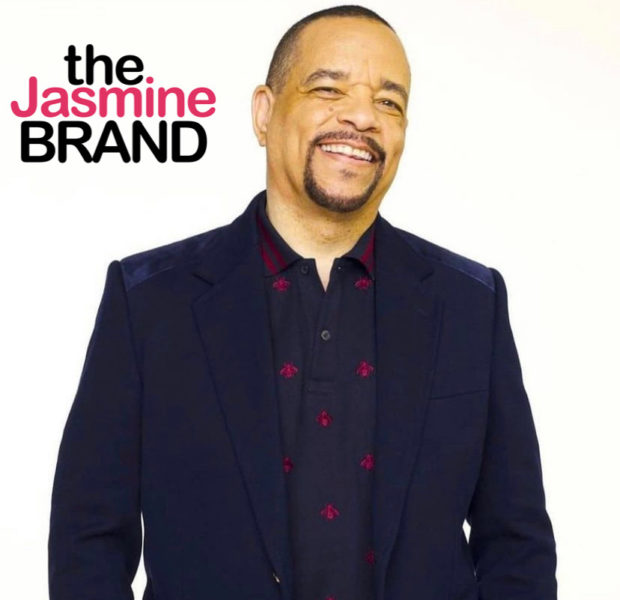 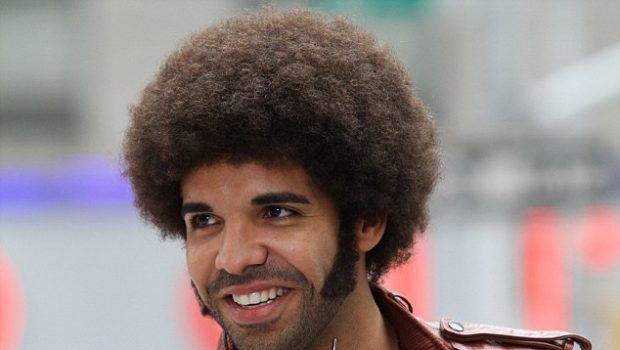 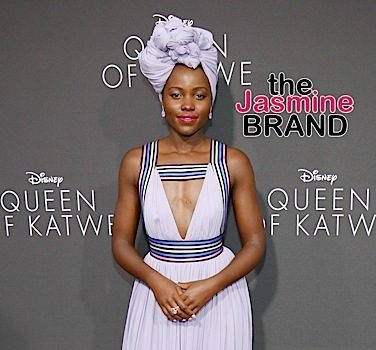