Bill Cosby Is Granted An Appeal In 2018 Sexual Assault Case

82-year-old Bill Cosby has been granted an appeal to fight his 2018 sexual assault case before the Pennsylvania Supreme Court.

According to reports, the Supreme Court has agreed to review two aspects of the case that Bill Cosby’s lawyers challenged on appeal. The first involves the judge’s decision to let prosecutors call five other accusers and introduce evidence that Bill Cosby had given quaaludes to women in the past.

The court will also examine Cosby’s argument that he had an agreement with a former prosecutor that he’d never be charged in the case. Cosby says he relied on that agreement before agreeing to testify in the trial accuser’s civil lawsuit.

Cosby has been the subject of highly publicized sexual allegations and scrutiny dating back to one of his first alleged incidents in the mid 1960’s.  One of the more recent allegations took place in May 2020 when fellow comedian, Rosie O’Donnell, claimed Bill Cosby sexually harassed one of her producers while appearing on “Watch What Happens Live” with Andy Cohen.

“Okay, well I’m going to tell you a story about what happened to a staff member on our show. Very tall, like 6 foot tall, larger woman. Very great producer. She was assigned to do his mystery guest. He was there was a mystery guest.  Now news flash, I knew who the mystery guest was all the time. I just was acting along with it… So, in the room, the green room, the producer goes in and she’s talking and saying to Bill Cosby, ‘You know, she’s not going to know that it’s you’ and he said ‘All she has to do is put her hand right here’, and he put his hand near his penis, ‘And she’ll know it’s me.’”

“She started to cry and got up and left.  Then our producer, who is an African American man, the executive producer.  He went in and had a big discussion with Bill Cosby about what’s appropriate and what’s not, and then they didn’t tell me about it until after the show. So, I was not very uh, you know, I was one of those people who was not surprised by all of his, um, the charges against him.”

While the famed “Cosby Show” actor has been serving his three to ten years in prison sentence since 2018, his legal team has been vying for his early release as recent as April 2020, citing that their client, Cosby, would not be able to survive the coronavirus outbreak.

“Around the Fall of 2019, Actor & Comedian Bill Cosby was forced to have two major surgeries in-order to sustain his life (prevent him from having a stroke and/or heart attack). During a visit to the infirmary at SCI-Phoenix for high blood pressure issues, Mr. Cosby was informed that the carotid arteries on the right and left side of his neck had 90% blockage due to plaque build-up (the carotid arteries are the major blood vessels in the neck that supply blood to the brain, neck and face). Those surgeries were done separately and they were successful. Mr. Cosby now takes medication for high blood pressure and he is 100% blind from glaucoma.”

It was reported that Philadelphia Governor Tom Wolf issued an executive order for the early release of up to 1,800 inmates from Pennsylvania state prisons in an effort to minimize the spread of the virus.  Cosby was not granted an early release.

Are you hoping that Bill Cosby wins his appeal?  Let us know your thoughts. 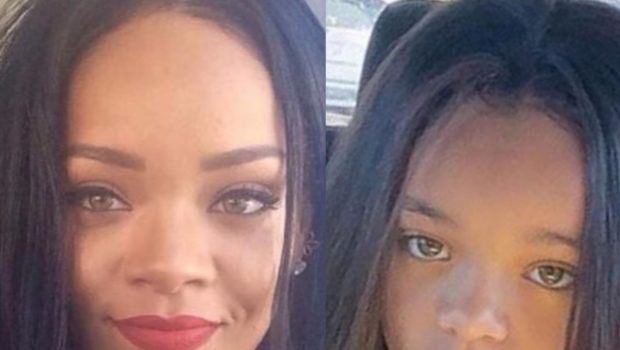 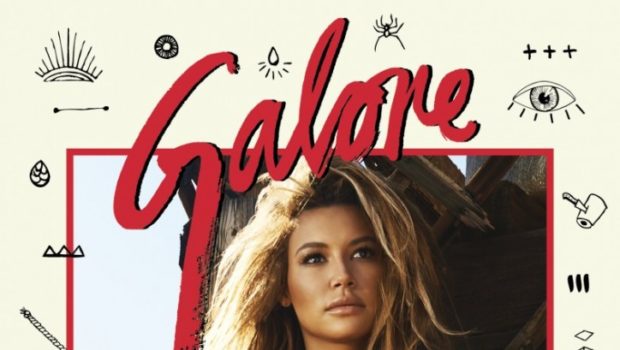 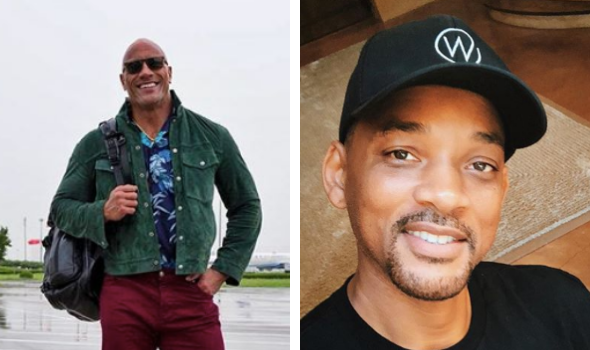