The controversy surround Tamar Braxton’s departure from the popular daytime television show, “The Real“, has seen it’s share of highs and lows. Just when the speculation seems to slow down, it piques again.

Loni Love, in particular has been accused by fellow comedian, Cookie Hull, of getting Tamar Braxton axed from the show (watch video below).

Love makes it clear that getting Tamar Braxton fired from the show was “above her pay grade” and that she had nothing to do with it. In fact, she claims,

“None of the girls should have been blamed.”

She followed up with,

“None of us did anything.”

In her new book, I Tried To Change So You Don’t Have To, Loni Love offers her fans an explanation of her side of the story instead of trying to let it “blow over” on social media.  She explains,

“I used to be the person that was like, ‘You know what? It will all blow over.’ But we live in the age now of social media where it doesn’t blow over. It’s there forever, there are things that everyone on the show has said that are still living. So, you still have to continue to fight for your character, and I think there’s nothing wrong with fighting for your character and fighting for your truth.”

According to Love, she wasn’t allowed to speak on the circumstance surround Braxton and now she speculates that the studio made some “mistakes” by not allowing Loni Love and her co-hosts to defend themselves sooner. 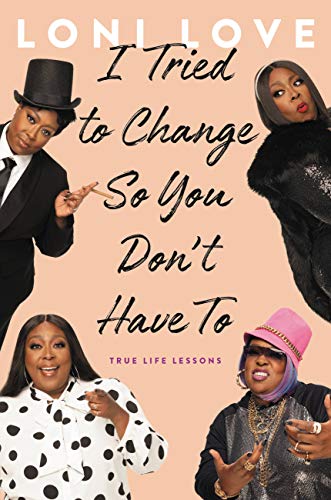 Tamar has dropped hints of who she thinks is behind her being fired but admits to not knowing for sure.  On an appearance of “Watch What Happens Live With Andy Cohen,” she does claim that she has evolved and wishes everybody well.

In an emotional episode of “The Real,” the ladies celebrate their 100th episode and Loni Love shares her love with Tamar saying,

“You are still our sister. This is your thousandth episode too.”

Loni Love says that she wants to clear the air completely with Tamar, without cameras, to hopefully move past all the hurts.  Do you hope that all of the original ladies of “The Real” will make amends?

Wendy Williams Denies That She Relapsed, Explains Why She Didn’t Have A Prenup With Kevin Hunter
Exclusive
Post Slider 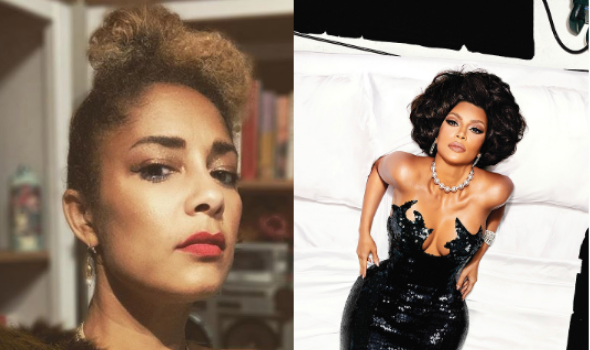