Congratulations to LL Cool J’s (real name James Smith) wife, Simone Smith! This week, she celebrates a milestone health moment. Simone Smith shared on social media that it’s been 16 years since she was diagnosed with cancer. In the post, Simone Smith captioned:

16 YEARS CANCER FREE. Dr. Athanasian and nurse Ro have been a blessing in my life.

GOD is a shield to everyone who seeks his protection. #thankful #grateful #blessed 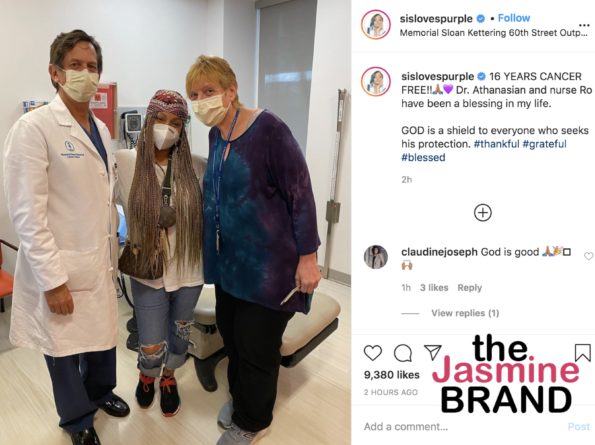 In 2004, Smith was diagnosed with Stage Three Chondrosarcoma, a rare form of bone cancer. According to reports, the cancer only has a five-year survival rate of just 33%.  To combat the disease, Smith had to undergo a 15-hour surgery to replace a bone in her right leg, followed by a long rehabilitation.

In a statement released through the American Cancer Society, Smith stated:

“I was in utter disbelief when I received my Stage Three diagnosis, but what I quickly learned with the support of my husband and family, was that cancer was not something that I had to let consume my inner being or personality.” 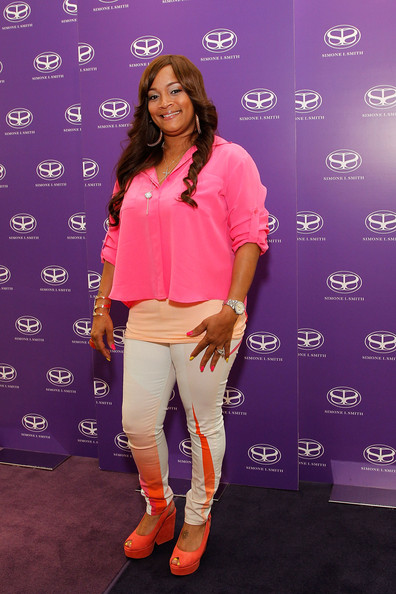 Since her battle with cancer, Smith has become an advocate for The American Cancer Society. She raised a reported  $250,000 for the organization. Smith stated:

“With the help of ACS and a few friends, this campaign was created to empower women to lean onto their support system and tap into their strength to ‘Beat Cancer Like a Boss,’ a message I carried with me throughout my journey to recovery.”

Smith and her husband, LL Cool J, have joined forces with ACS to donate a portion of their earnings from Smith’s namesake jewelry line back to the non-profit, part of the “Beat Cancer Like A Boss” campaign.

Last year (Aug 2019), the couple celebrated their 24th wedding anniversary together, in Italy. LL Cool J and Smith married in 1995. Together, they have four children, three girls, and one boy. Smith took to Instagram to reflect on their nearly three decades of matrimony:

“@sislovespurple LORD you have been better than GOOD!! Today my husband @llcoolj and I, my soulmate and the man I loved since I was 17 years old celebrated 24 years of marriage in Italy on a yacht surrounded by other couples that have decades of marriage amongst them.” 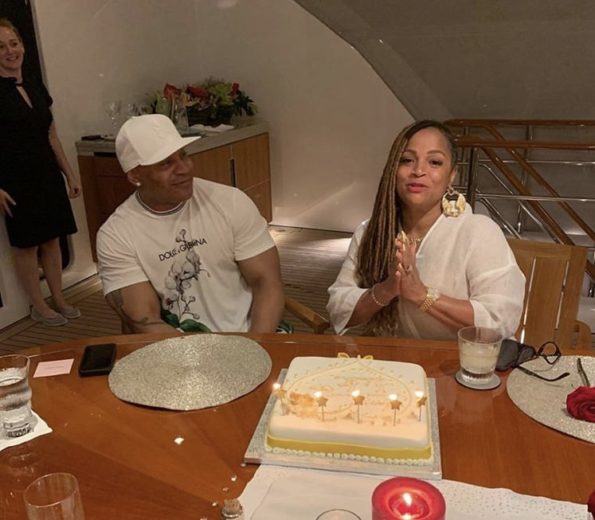 We send our congratulations to Simone Smith as she celebrates being 16 years cancer free. 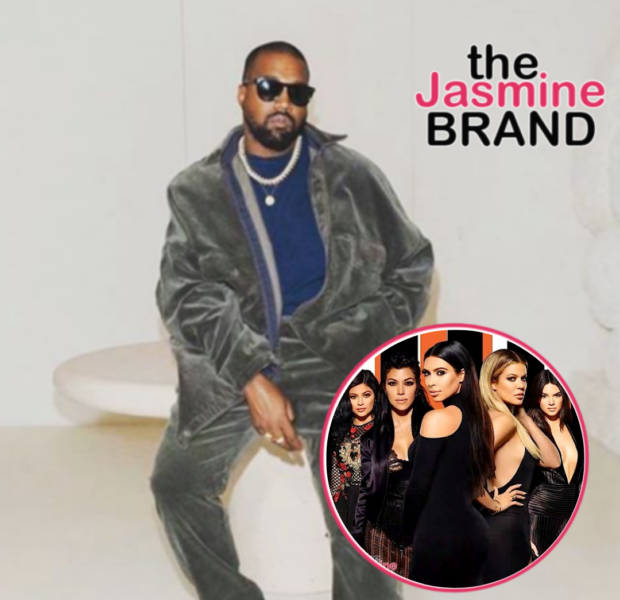 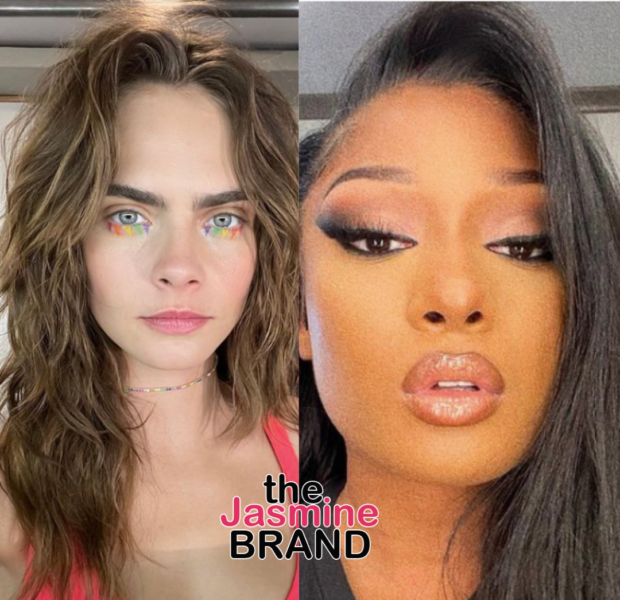