Following George Floyd, and many other deaths of black people at the hands of white police officers, select networks and streaming services are pulling content with racist depictions.

Actor Idris Elba, 47, disagrees with that decision and feels as though free speech, may sometimes include speech that is not widely accepted.

“To mock the truth, you have to know the truth. But to censor racist themes within a show, to pull it – wait a second, I think viewers should know that people made shows like this.”

As of late, an episode from “Fawlty Towers” was removed due to racial slurs, as well as “Gone with the Wind” was pulled from HBO Max, but returned to the app later with a disclaimer.  Paramount Network dropped long-running reality series “Cops,” and the BBC removed episodes of “Little Britain,” a comedy series that featured a character in blackface.

Idris Elba says that he understands the severity of removing these shows, due to the Black Lives Matter movement getting pushed to the forefront, but feels like there is a better way to handle it,

“Out of respect for the time and the movement, commissioners and archive-holders pulling things they think are exceptionally tone-deaf at this time – fair enough and good for you.  But I think, moving forward, people should know that freedom of speech is accepted, but the audience should know what they’re getting into.”

The actor suggests putting a rating system in place that will warn viewers about the level of racial content they’re going to see, similar to how movies and shows currently have a rating system of PG-13 to R, etc.

“I don’t believe in censorship, I believe that we should be allowed to say what we want to say. Because, after all, we’re story-makers.”

The actor was recently slammed online after he posted a photo on  Juneteenth with a controversial shirt that garnered lots of backlash on social media.

The shirt read, “take my art, culture, fashion, science, music” but crosses out life. Many users on social media were not happy with the t-shirt, and have been criticizing the actor on the outfit choice. 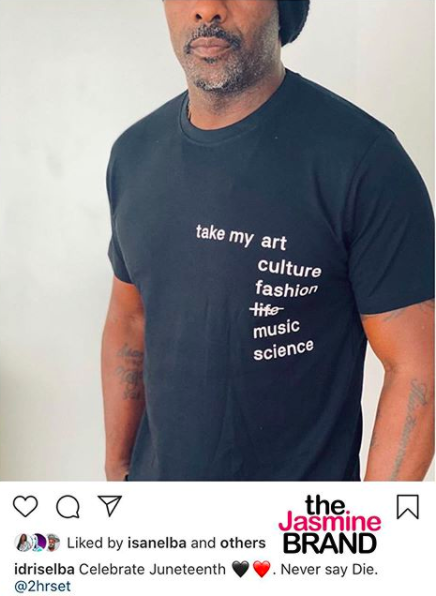 After receiving backlash on social media over the shirt, he later shared a photo of a black t-shirt with the words “Deleted” and added the cryptic caption,

“When your own people weren’t with it.” 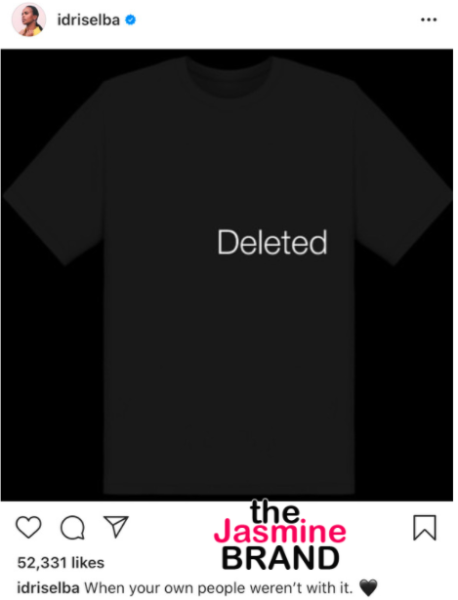 He also defended himself when a critic said he doesn’t “understand” because he’s a “black Brit.”

“My grandpa was born in Kansas City and fought for America. Peace and love.”

What are your thoughts on Idris Elba, not believing in removing all shows with racist undertones? Let us know in the comments! 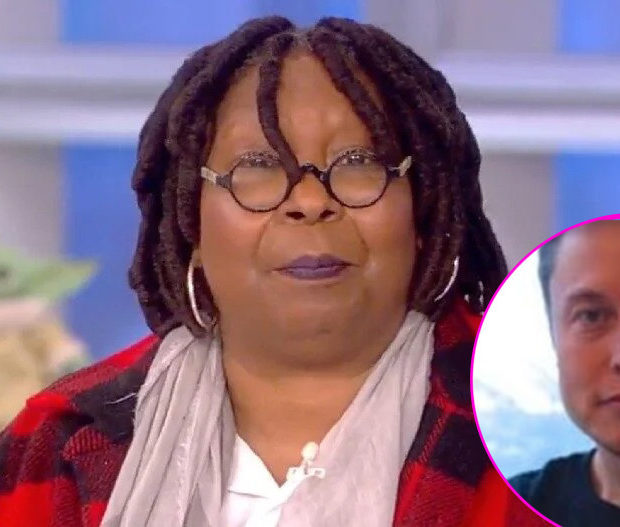 Whoopi Goldberg Trends As She Is The Latest Celebrity To Announce They’re Leaving Twitter Following Elon Musk’s Takeover: This Place Is A Mess

Netflix Removes Dave Chappelle’s Show After Comedian’s Request: Do Not Watch It Unless They Pay Me
Exclusive
Post Slider 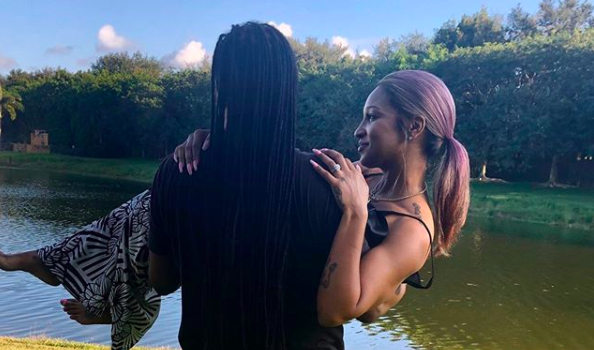