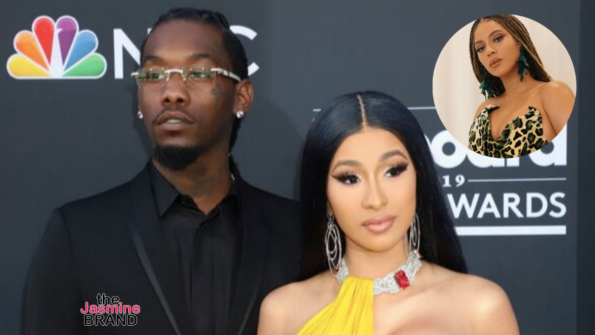 Cardi B is definitely on a career-high following the release of her latest single “WAP”.

As explicit as the hit song may be, the Grammy Award-winning rapper recently shared that her sophomore album will actually be an intimate project. During an interview, Cardi B revealed that her upcoming album will take more of a Beyoncé’s Lemonade approach and touch on her personal life and marriage with rapper Offset.

“But this album is going to be really different. Of course, it’s going to have my ‘Lemonade’ moments, my personal relationship moments.”

As previously reported, there have been numerous rumors of Offset cheating on Cardi B throughout their relationship. In 2018, the couple took a break from each other after it was speculated that Offset cheated on Cardi B with Dallas Rapper Cuban Doll.

During her recent interview, Cardi B touched on the drama that has taken place in her famous relationship as well.

What are your thoughts on Cardi B being more open in her next album? Let us know in the comments. 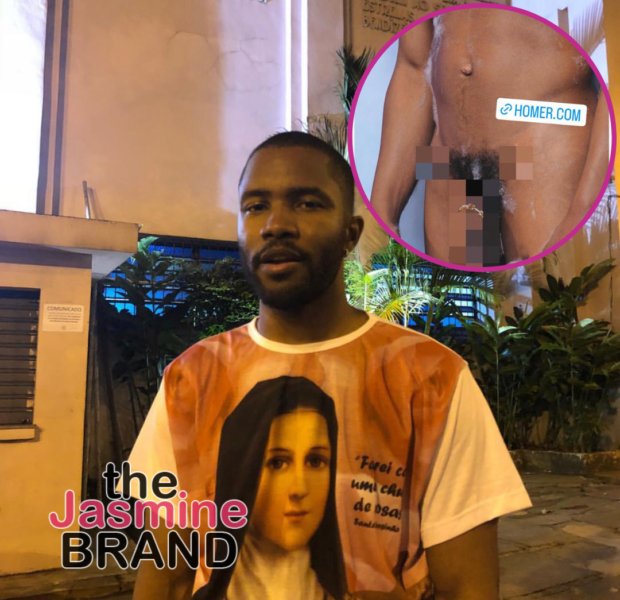 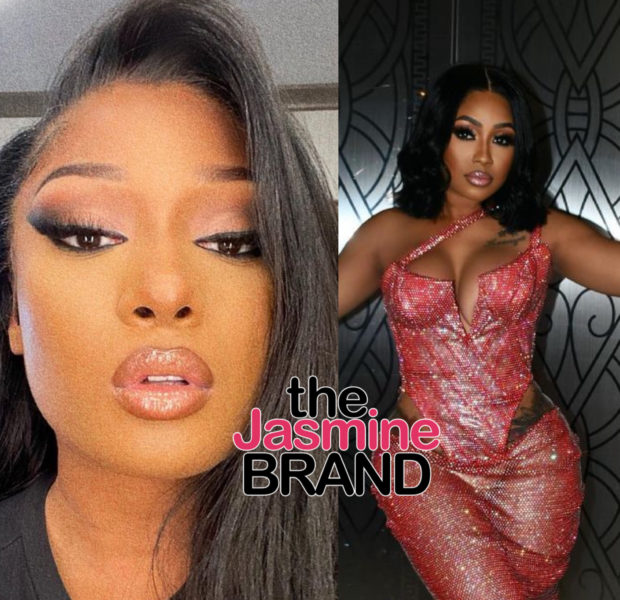 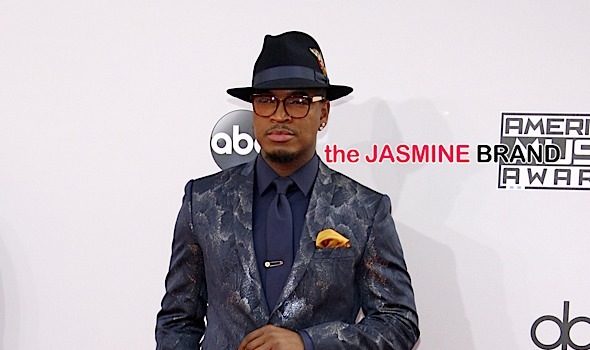 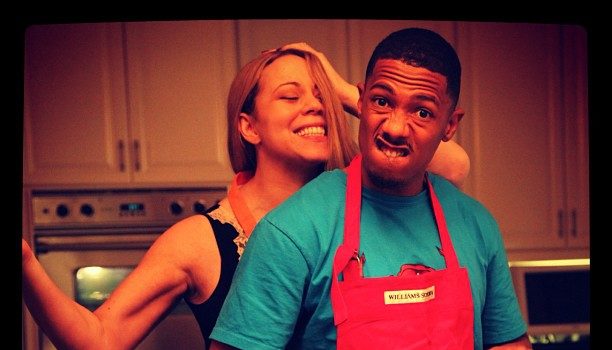