Rapper Megan Thee Stallion has received supportive messages from a number of Hollywood heavyweights after she identified Canadian rapper Tory Lanez as the person who allegedly shot her last month.
On Thursday (August 20), she went on Instagram Live and shared details of what allegedly went down. She name-dropped Tory Lanez in the incident for the first time.

Previously, Megan Thee Stallion remained elusive about who actually shot her, but insisted it was no accident.

Since her recent video, Academy-Award winning actress Halle Berry and “Creed” star Michael B. Jordan have taken to Twitter to publicly show their support for the Houston native.

“Peace. Protection. Respect. For ALL Black Women. ALWAYS. @theestallion,we stand with you. F**k this Sh** #ProtectBlackWomen” 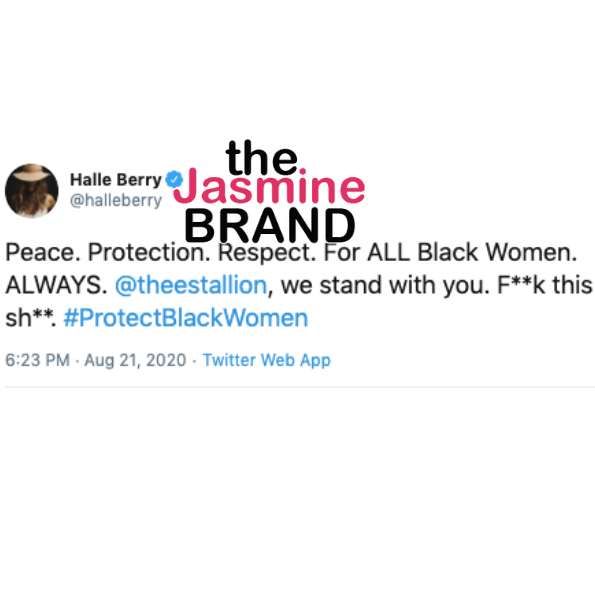 “Meg I admire your courage and applaud you for speaking up. We must Support Black Women, Protect Black Women and Believe Black Women.” 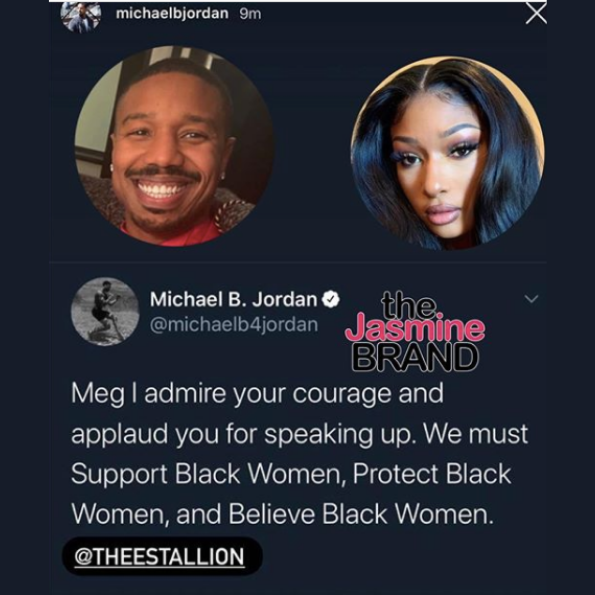 Chance The Rapper also expressed his support on Twitter. He wrote,

“I hope Meg really gets justice for what Tory did to her. And that we can all learn from this, how near and constant and serious, the threat of lethal violence and abuse is for every Black woman.” 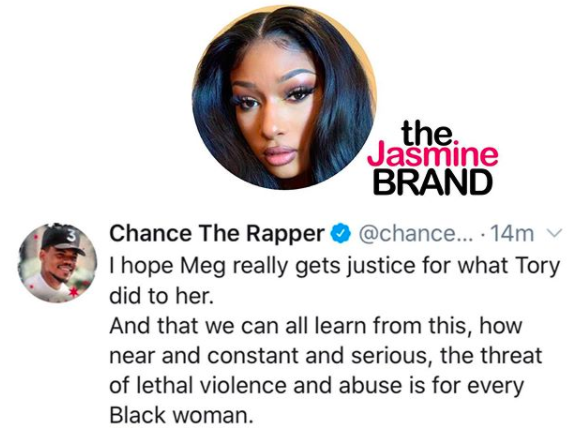 Tory Lanez has stayed quiet about the allegations against him.

What do you think about celebs’ tweets in support of Megan Thee Stallion? Let us know in the comments!
Tags: halle berry, Megan thee stallion, Michael B. Jordan, recommend, Tory Lanez
Tweet Like Plus Pin It Share 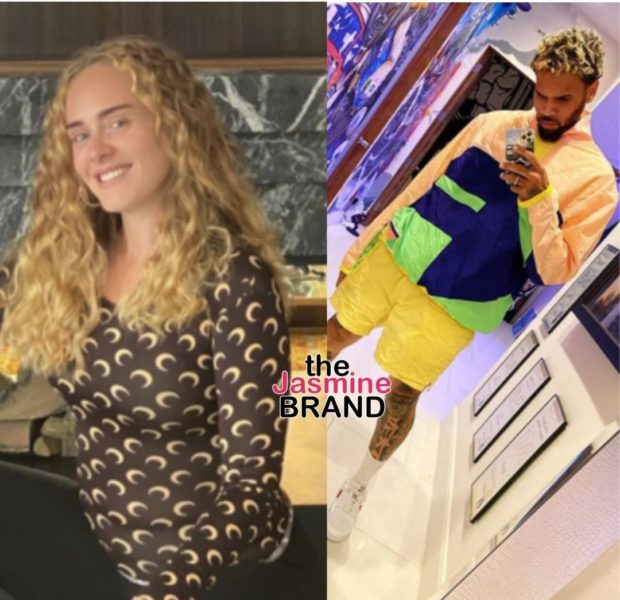 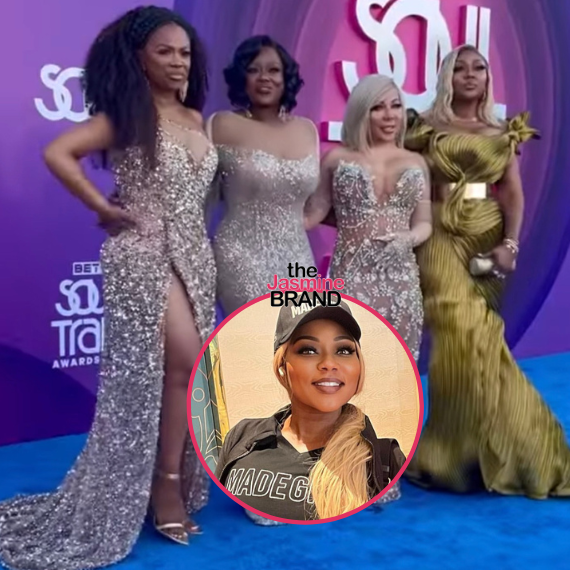 ‘Xscape’s’ LaTocha Scott Explains Wardrobe Mix-Up + Claims She’s Not Touring w/ Her Group Because The Promoter ‘Threatened’ Her Husband’s Life: They Watched Me Being Dragged On The Internet 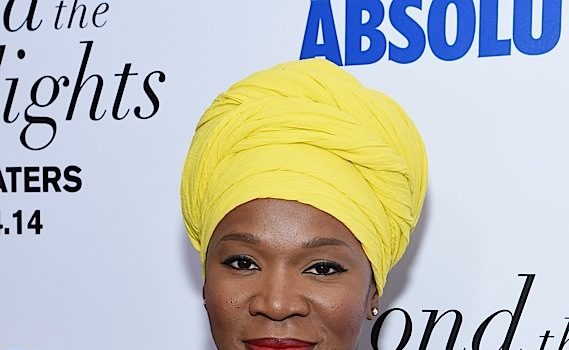 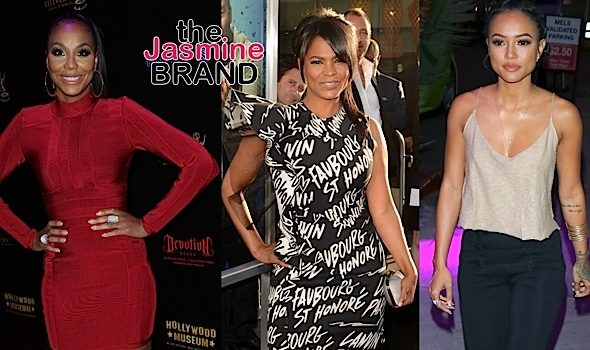