On Friday, September 18th, rappers Moneybagg Yo and Blac Youngsta dropped their joint album called Code Red. Soon after its release, Moneybagg Yo trended on Twitter after fans realized that he featured his girlfriend, Ari Fletcher, on one of the tracks. Towards the end of the song Brain Dead, Moneybagg Yo included voicemail messages from Ari Fletcher. In one of the messages, the social media influencer seems to be crying as she says

“I’m sick of this sh*t like I’m done. I don’t know why you always do this sh*t to me. Like you waste my f*cking time all the time. All you have to do is call me back.”

Even though she’s just featured in the voicemail messages on the song, Moneybagg Yo still gave Ari Fletcher credit and listed her name on the tracklist for the album. Many people took to Twitter to share their opinion on Ari Fletcher being on Moneybagg Yo’s latest project. 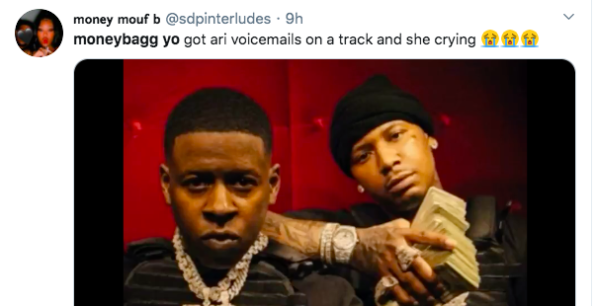 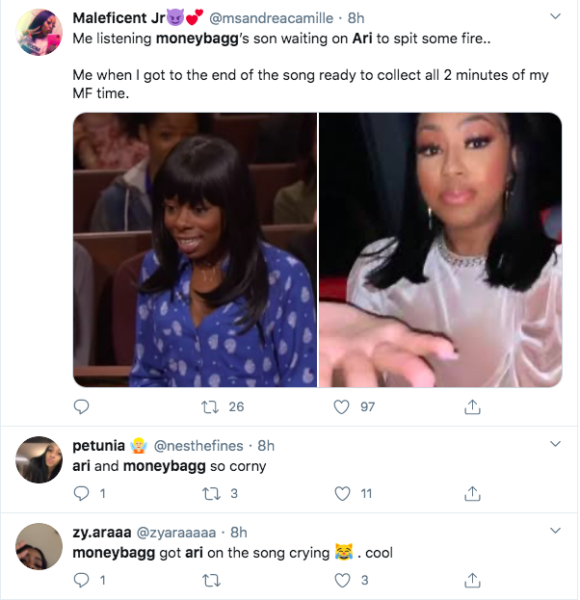 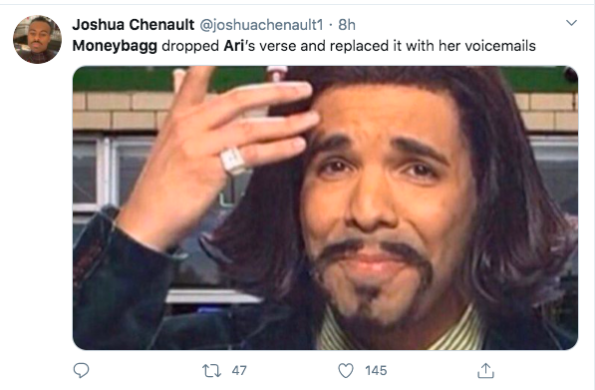 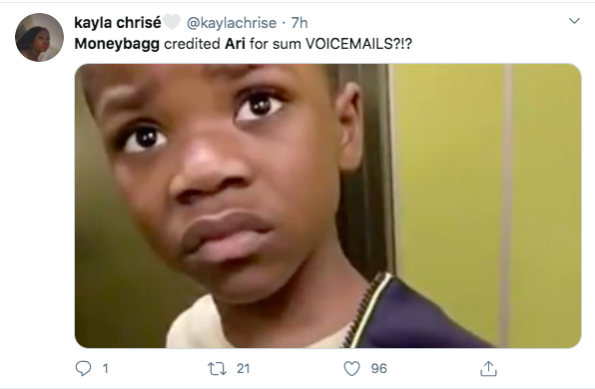 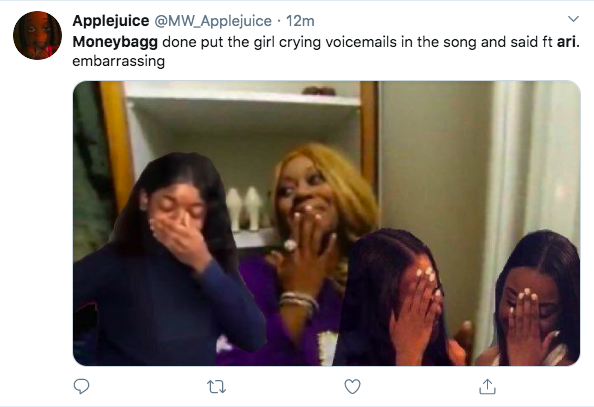 Rumors that Moneybagg Yo and Ari Fletcher were dating initially surfaced in December of 2019. However, Moneybagg Yo didn’t confirm that the pair were an actual couple until this past January. When asked about their then-rumored relationship during a radio interview Moneybagg Yo said,

What are your thoughts on Ari Fletcher’s feature? Let us know in the comments. 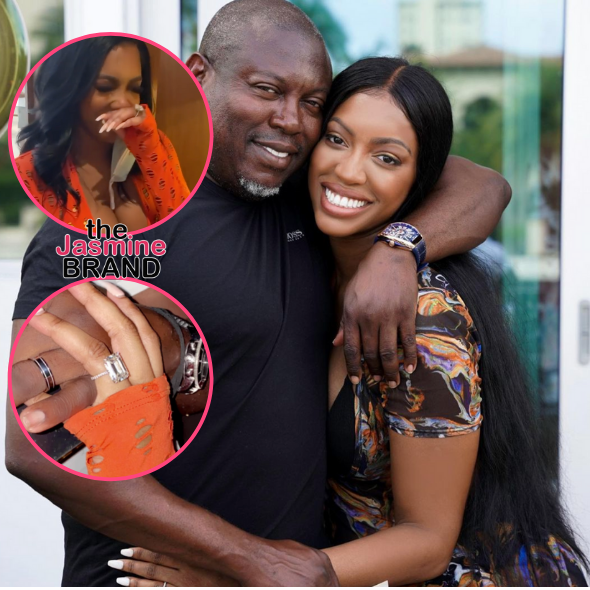 Halle Berry: I Am NOT Married, It Was A Joke!

Sherri Shepherd’s Ex Says She Had Him Blackballed In Hollywood, Accuses Her Of Abandoning Their Son Born Via Surrogate: That’s Between You & God
Exclusive
Post Slider 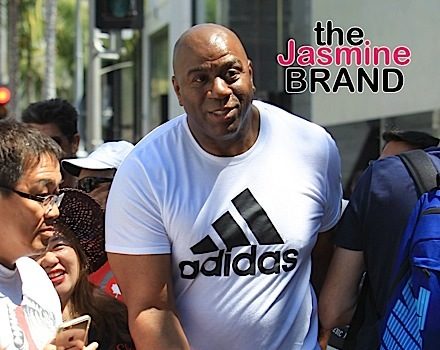 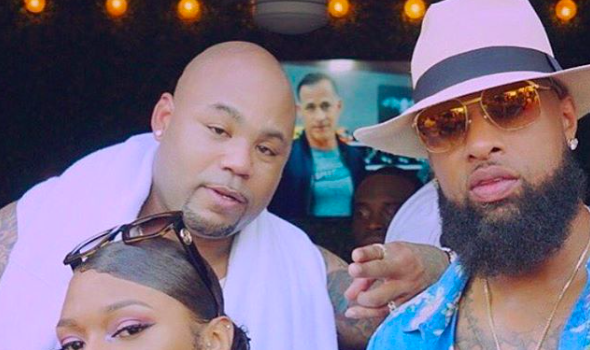 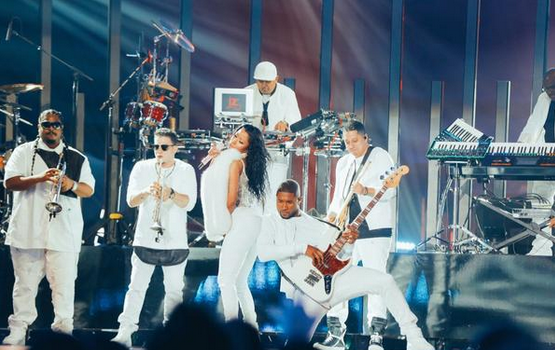