Ari Fletcher, the girlfriend of rapper MoneyBagg Yo is sharing details about her life on social media.

She answered a few questions for fans and revealed that she’s not sure if she’s pregnant. She wrote Monday (Sept. 21st):

“I don’t know if I’m pregnant or not, I ain’t took a test. I’ll keep y’all posted after Vegas.”

While MoneyBagg Yo confirmed that the two were dating back in January, Ari Fletcher, who has a child with rapper G Herbo, said she doesn’t want to get married.

She also made it clear that she hadn’t been hacked.

Despite not having plans to tie the knot, MoneyBagg Yo gifted Ari Fletcher with a Lamborghini truck for her birthday in July.

MoneyBagg Yo first confirmed they were dating in January and said:

When asked about how this relationship will be different, Money Bagg Yo said:

“I really don’t even be liking to put the media in the business, in the situation like that. Hopefully this situation can just go with the flow.”

He said of Ari Fletcher,

What do you think about Ari Fletcher’s tweets? Comment and let us know! 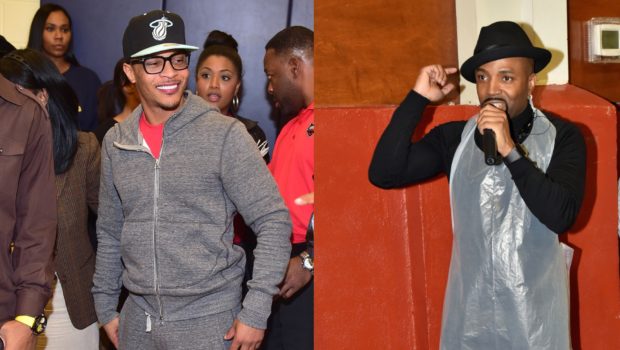