It’s not clear what set off his latest rounds of tweets, but he had a message for some of the biggest states in the nation.

“Illinois has no place to go. Sad, isn’t it? Vote Trump!” 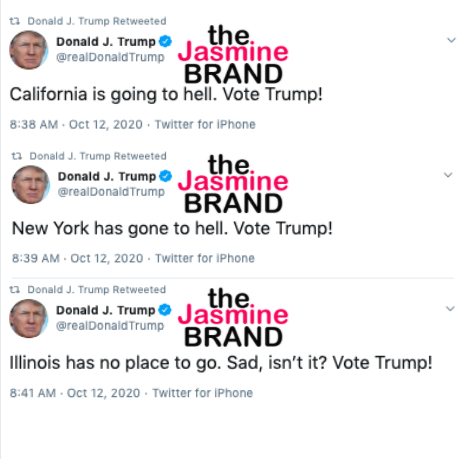 He also took time to call out his predecessor, Barack Obama, and former Vice President Joe Biden, who’s now running against Donald Trump for the presidency.

“Remember, I wouldn’t be President now had Obama and Biden properly done their job. The fact is, they were TERRIBLE!!!”

Donald Trump has certainly been vocal about his feelings and opinions lately. He slammed NBA star, LeBron James, on Friday (Oct. 9th) and said:

What do you think about Donald Trump’s comments on Illinois, New York, and California? Comment and let us know.

Activist DeRay McKesson Could Be Sued For Officer’s Injuries In 2016 Protest, Says ‘It Makes No Sense’
Exclusive
Post Slider 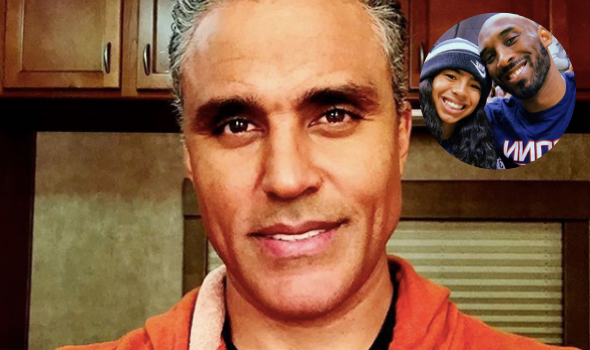 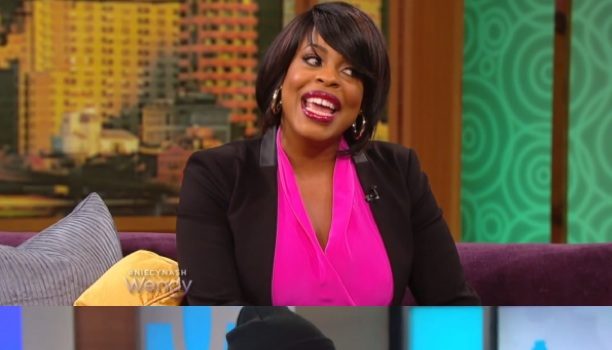