Twitter has suspended rapper Azelia Banks after she posted a series of messages on Twitter including transphobic statements as well as her personal thoughts about the pandemic. 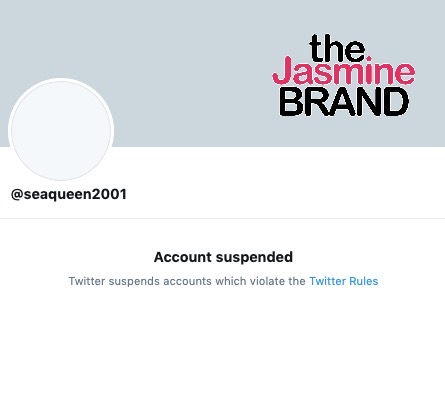 According to Twitter, users can be temporarily or permanently suspended but aren’t necessarily told which of their tweets were the cause of suspension.

While it’s unclear which tweet specifically caused the suspension of Azelia Banks’ account, she went on a tangent about “luxury transgender health care rights”, violating Twitter’s “hateful conduct policy“.  Read her tweets below.

Banks went on to allegedly violate another one of Twitter’s policies, when she wrote:

“OPEN SH*T UP.  THIS PANDEMIC IS LITERALLY A F*CKING SCAM.” 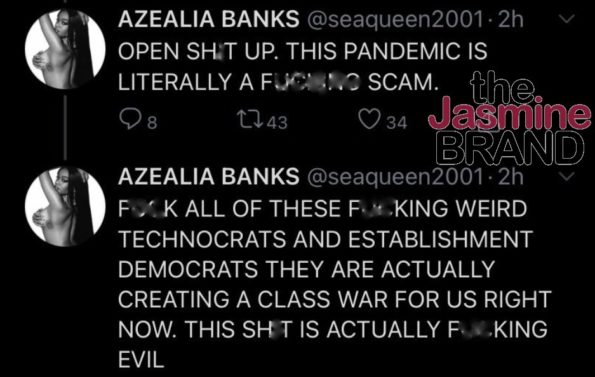 Twitter has updated their “misleading information” approach to target anyone using language that is considered falsified or misleading to the public. Banks continued on,

SORRY. GUYS BUT ITS LOOKING LIKE ANOTHER TRUMP 2020 VOTE FROM AZELIA BANKS. 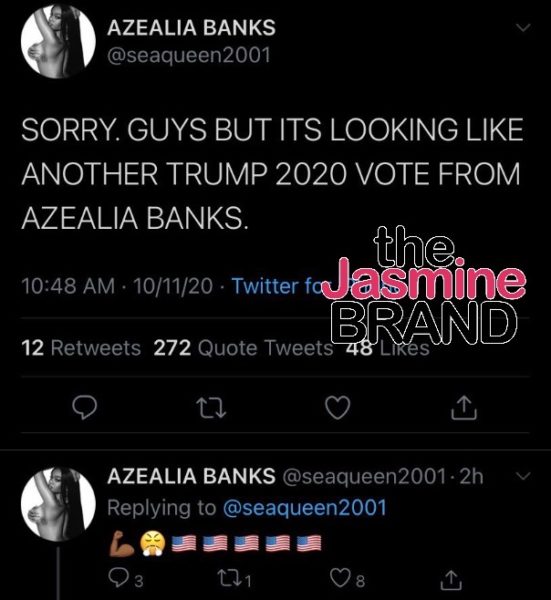 Azelia Banks has been no stranger to airing out her feelings on Twitter.  In early August, she had her fans alarmed after posting messages that some of her fans believed to be alluding to taking her own life, seemingly because of the pandemic. At the time, she wrote: 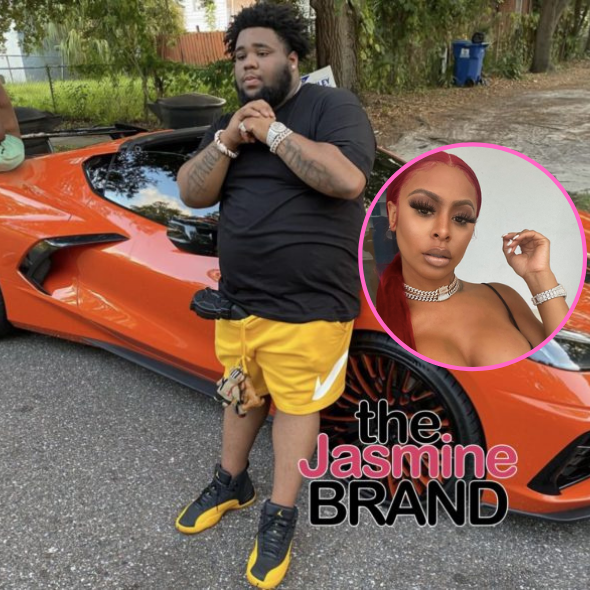 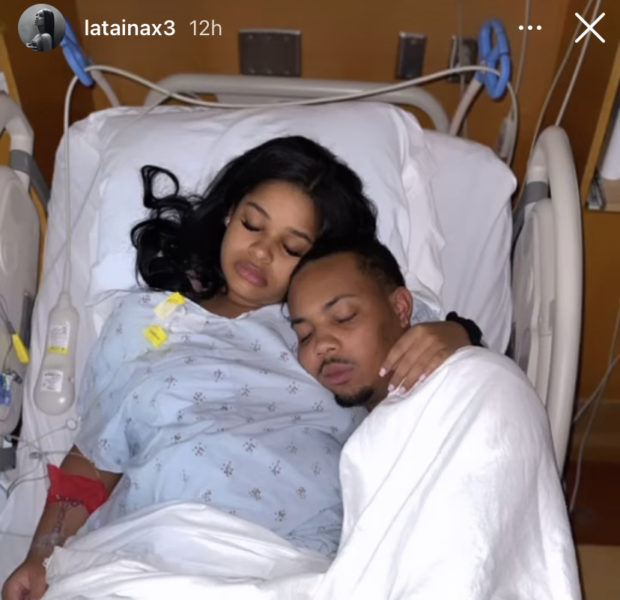 Beyoncé Confirms She Will Remove A Lyric From Her New Album, ‘Renaissance,’ Amid Criticism That It’s ‘Ableist’ & ‘Deeply Offensive’: ‘The Word Will Be Replaced’ 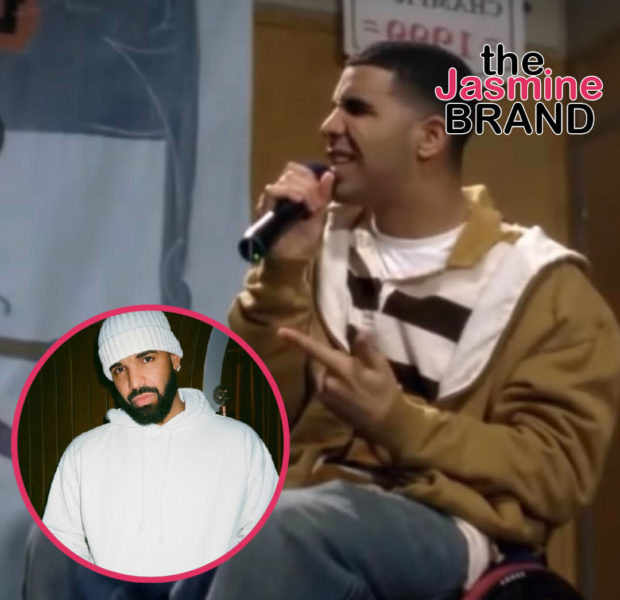 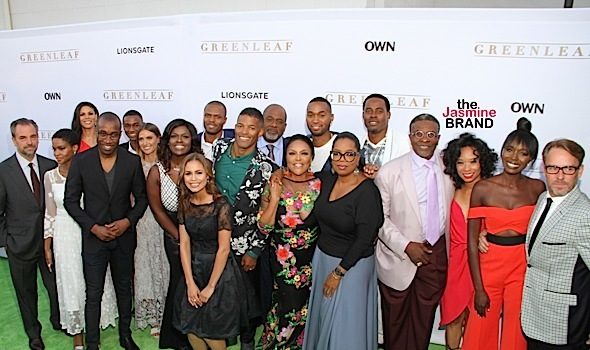