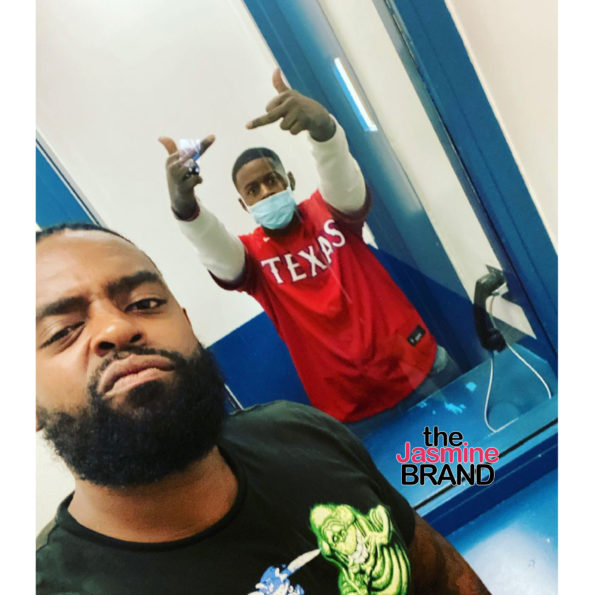 According to rapper Blac Youngsta (real name Samuel Benson), the man who took a picture of him in the Dallas County Jail and then posted it on Instagram is NOT his lawyer.

It was previously reported that Blac Youngsta was arrested on gun charges. While he was in jail, a lawyer named Andrew Wilkerson visited him, snapped a selfie, and posted it on Instagram, suggesting he was representing the rapper.

He wrote the caption:

“Oh… cause I thought an attorney that’s all [cap] said something…. I stay on the job… he say “I like ya energy my nigga” naw fr.. ? this my city  @blacyoungsta #freeblac #freeblacyoungsta 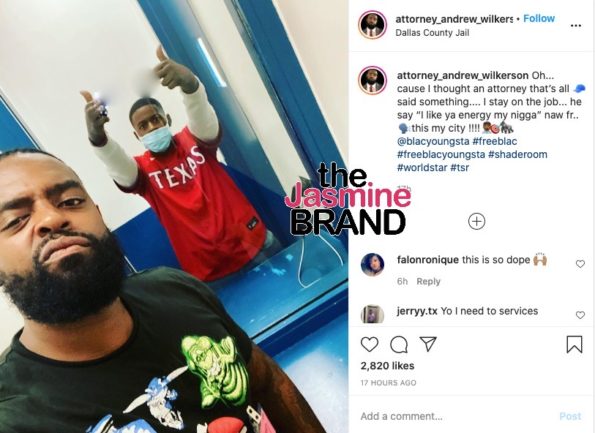 Blac Youngsta has since been released and is making clear Andrew Wilkerson isn’t his attorney.
He said on Instagram live that while he was in jail security told him his lawyer was there to see him. But when Andre Wilkerson came in, he was surprised when he saw who it was.

“I get in the room, the ni**a get talking about he can help me. I told him I don’t need help.”

Blac Youngsta continued that he told Andrew Wilkerson that his lawyer’s name was Carl Moore and insinuated he was working with the police in order to get into the jail to see him.

Andrew Wilkerson has since fired back at Blac Youngsta’s claims. He said:

“I am a member of the Texas Bar…Members of the Texas bar do not have to adhere to the visitation schedule. I can pull up on you whenever, why because I have a bar card….”

He claimed that he “answered the call” when going to see the rapper and even attempted to call Blac Youngsta’s lawyer Carl Moore on the phone in front of him.

“I was never told by Blac Yougnsta that he didn’t need my help.”

He also alleged that he even went back to the jail to pay Youngsta’s bond and get it turned from cash to surety.
What do you think about Blac Youngsta’s claims? Let us know in the comments.
Tags: blac youngsta, recommend
Tweet Like Plus Pin It Share 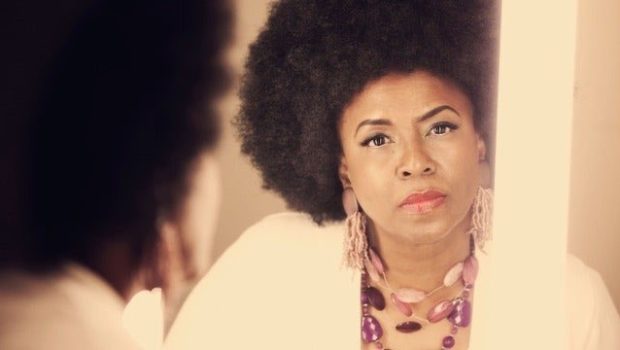