Dawn Robinson, a founding member of the ’90s girl group En Vogue isn’t against a reunion, but she made it clear she only wants the original members to be a part of it.

In June 2012, Rhona Bennett rejoined En Vogue, for their tour and all of their new upcoming projects.

Now, Dawn Robinson has opened up about the group’s drama and a potential reunion, without Rhona Bennett.

During a recent interview, Dawn Robinson said she was doing shows with Maxine Jones as part of The Funky Divas before COVID-19 hit. But she said the pandemic isn’t the reason they stopped.

“That kind of fell apart for a different reason. It was a personal situation that happened between her and I. I know it happened a long time ago but it was something I couldn’t let go. I just couldn’t trust her after that, so it was just personal with me. I always say this.  Also Cindy and Terry were trying to get the name Funky Divas. They don’t go by Funky Divas, they go by En Vogue. I left in 1997, I came back to the group in 2009 for our 20-year anniversary and we toured the states and overseas. I don’t understand why they’re fighting to get the name. I thought they were being nasty and vicious. I just said the hell with it. Every time I try to go back and do something with them it just blows up. Some things are just better left undone and finished.”

Despite the issues, she said she’s open to a reunion, but doesn’t think  Rhona Bennett should be there.

” I won’t say never. My problem is Rhona being there. I think she’s great, she has never done anything to me, she’s not a bad person at all. I do know that she needs to step back if we are going to do a reunion at all. It just needs to be the four of us. Cindy and Terry have gone out and spent time with the fans this whole time representing the group. They use the name Maxine and I helped build to share with the fans. But Maxine and I have not had the chance to be with the fans.  I just think we deserve the time with our fans for what we helped build before Rhona came along.”

Check out the full chat below:

What are your thoughts on Dawn Robinson not wanting Rhona Bennett to be apart of an En Vogue reunion? Let us know in the comments! 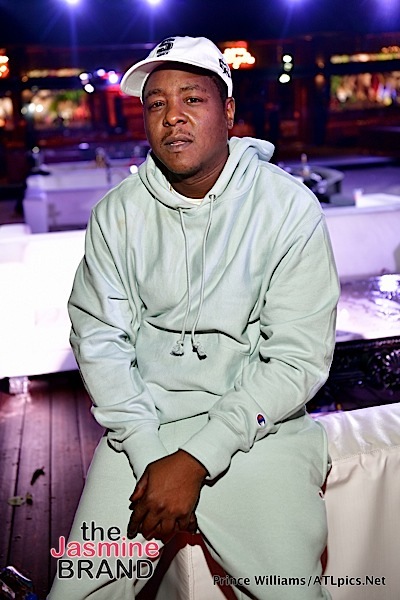 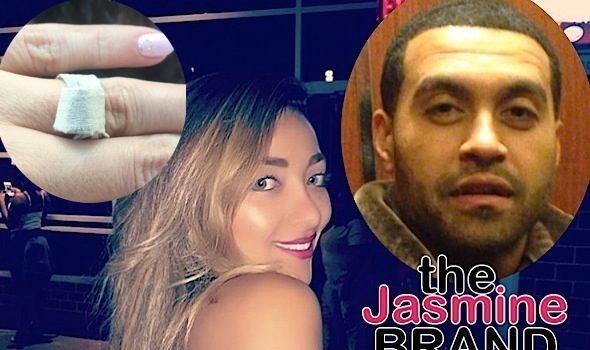