From music to football, Ciara and Russell Wilson have mastered their own lanes separately, now they’re coming together for a joint venture, the R&C Fragrance Duo.

“We wanted our scents to be able to be very strong individually but also be stronger together.”

“I like scents to be distinctive. I want it to be memorable. I always think about the feeling that I get when I smell someone that smells so fresh…You remember that scent. It leaves a mark on you.”

“For me, I really wanted to put out something sexy. When you walk in the room, I think you want the man to bring a presence without overdoing it. That’s kind of something I’ve always wanted to feel.”

Ciara also shared her excitement for the fragrance, set to be released Tuesday (Nov. 17th), on Twitter.

Other than working on their fragrances, the two also announced they’re opening a new high school, Why Not You Academy, for kids in need. The public school will be in Des Moines, Washington. Ciara announced the news in a video and said:

I know some of you have been able to see the exciting news that Russell and I have been able to have one of our biggest dreams come true, and that is with our first-ever Why Not You Academy here in Des Moines, Washington. How great of an opportunity is it that we’re going to have a place and space for kids just like ourselves with big dreams?”

The couple previously donated $1.25 million to Cascade Midway Academy, which is now Why Not You, after the school suffered a major hit amid COVID-19.

What are your thoughts on Ciara and Russell Wilson’s latest venture? Comment and let us know. 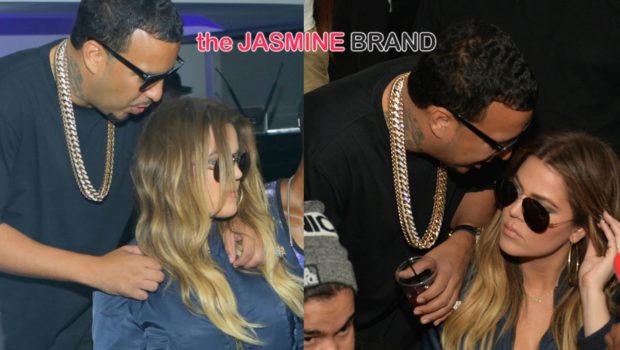 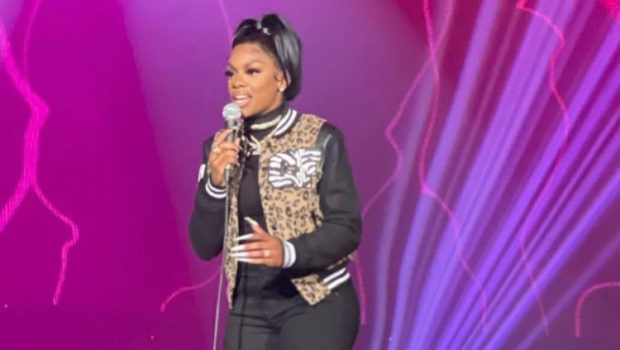