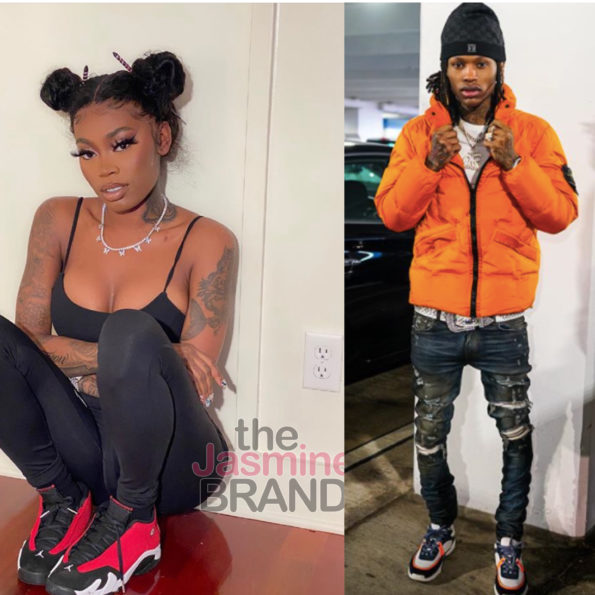 Asian Doll is opening up about her final days with late rapper King Von.

He tragically died after a shooting at a nightclub in Atlanta in early November, and Asian Doll (real name Misharron Allen) is sharing their last moments together. She first told Taraji P. Henson on her Facebook Watch series Peace of Mind With Taraji:

“My whole world just crashed. I had never felt a feeling like that. It’s like I was just broken.”

“I want to say like six days before he passed away, we had broken up and I was real hard on him. I was not trying to see him. I did not want to see him at all.” 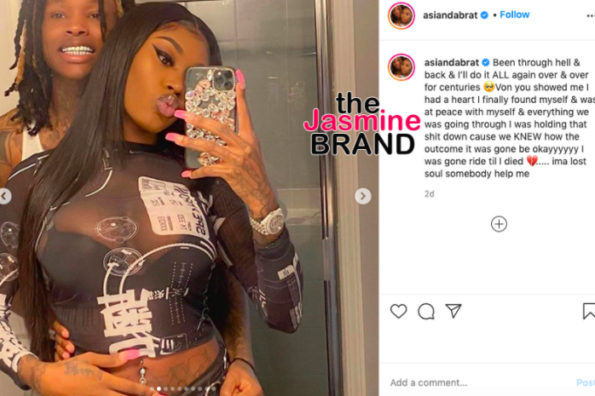 “You gotta let that happen…It is OK to feel. You loved that man and he died suddenly. He was taken in a senseless murder. You know that’s not something you just push through and try to cope with.”

She went on to say she never expected King Von, who she described as her “first boyfriend” and “first love” to pass away the way he did.

“Yeah, especially, I would never think that…nah, it’s impossible for Von to ever…to go out how he did. I just never would think like ever…”

Continued prayers for King Von’s family, loved ones, and friends. 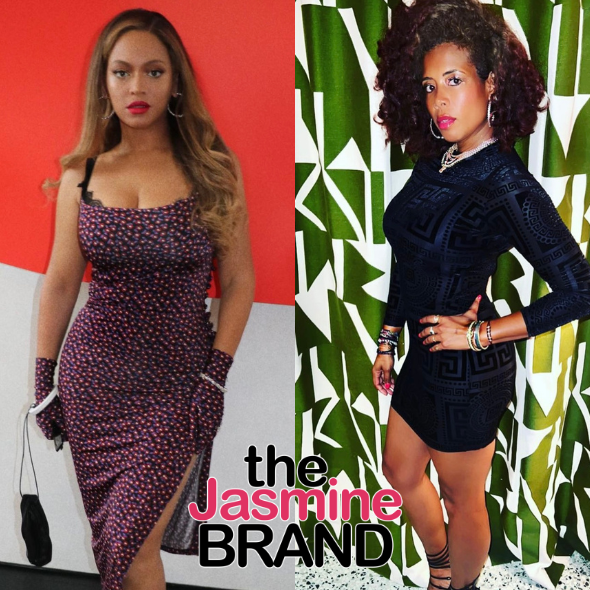 Boosie’s IG Account Deleted For Violations, He Pleads For Reactivation: I Need It Back! This Is How I Feed My Family!
Exclusive
Post Slider 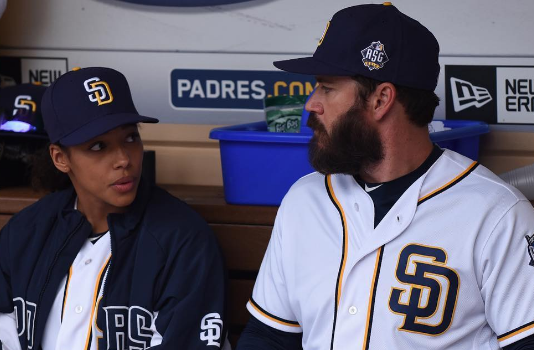