In true fashion, all good things must come to an end. Next week’s episode of “Empire,” airing April 21st, will mark the end of the series. The drama, which centers around a fictional hip hop family and entertainment company, Empire Entertainment, and the tensions among the members of the founders’ family as they fight for control of it, will end after its sixth season.

In two separate statements, the series creators and executive producers Lee Daniels and Danny Strong have addressed the abrupt ending of the show, confirming it’s because of the COVID-19 pandemic in the United States.

Lee Daniels teased that while the show is ending now, we might see an alternate ending in the future. He said,

“The success of Empire and bringing the Lyon family to broadcast television will always be one of the proudest achievements of my career. This show is the definition of breaking barriers. Thank you to our incredible cast, especially Terrence [Howard] and Taraji [Henson], along with our amazing writers and tireless crew, for all of their hard work and bringing this story to life. I think there’s more to do with these characters, and I’m heartbroken we aren’t getting to shoot the finale we wanted—at least not yet. But you know what they say in television? Stay tuned! To the Empire!”

“We’re so proud of this show and of everything this incredible cast – led by Taraji and Terrence- and crew accomplished over six seasons. The episode airing on April 21 was never meant to be the series finale, but due to current events it will likely be the last one our fans will see for a while. We had an ending for the series planned that we all loved, and hopefully someday we’ll be able to film it and give the series its proper conclusion. But we hope everyone tunes in to our last original episode, because the work done by our cast and crew deserves to be seen by the widest audience possible. Big thank you to Fox for being our home for these many years. And here’s hoping this isn’t the end!”

Jussie Smollett has not made an appearance since the end of season five after he was accused of staging a hate crime against him. He has maintained his innocence and pleaded guilty to six new charges in February.Those claimed that he filed four different false police reports to Chicago police after the alleged racial incident he faced back in January 2019.

Will you miss seeing “Empire” on your TV screens? Let us know in the comment section. 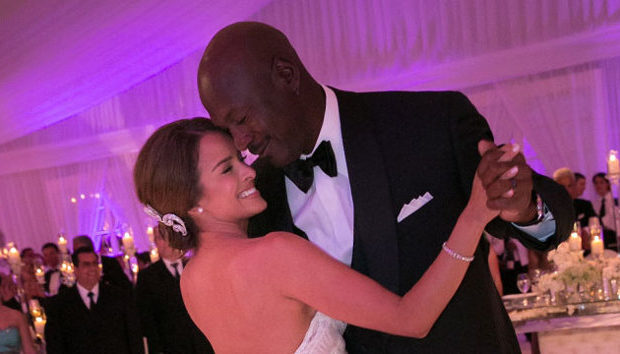 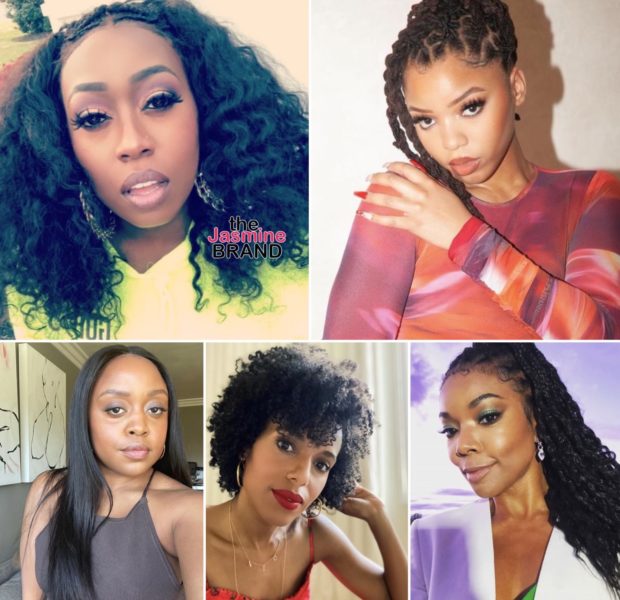 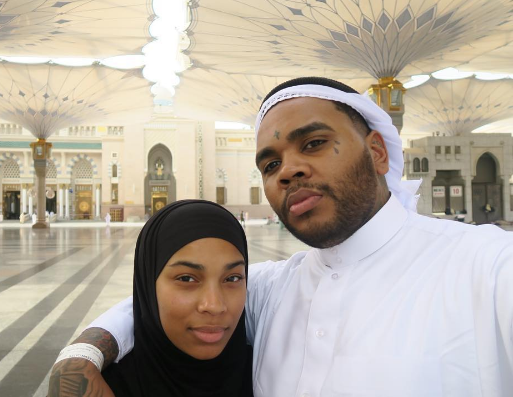 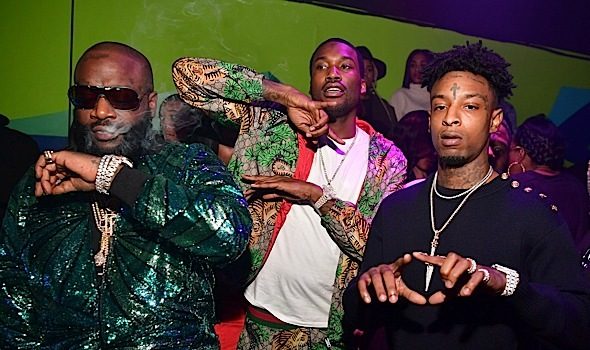