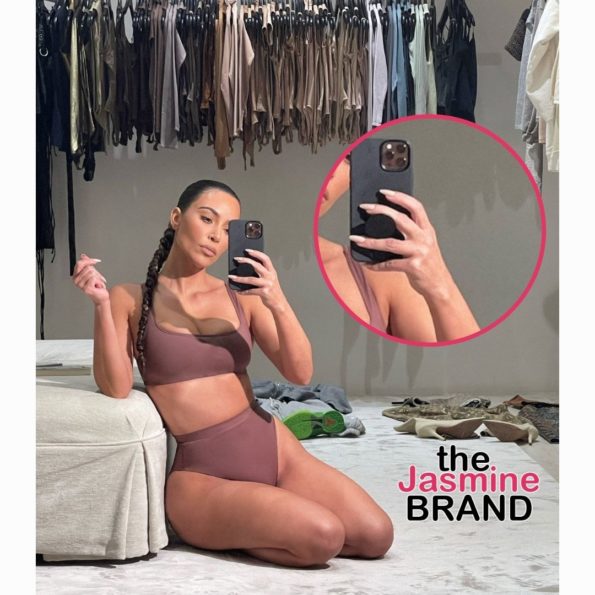 As previously reported, Kim Kardashian and Kanye West are allegedly headed for divorce after six years of marriage and almost eight years together.

Amid the rumors, just earlier this week Kim Kardashian was spotted out in Los Angeles with a wedding band. On Tuesday (Jan. 5th), the reality star posted then deleted a photo without her wedding band.  In the post, she is promoting her SKIMS line. Even though it was deleted from Instagram, she left it on Twitter. 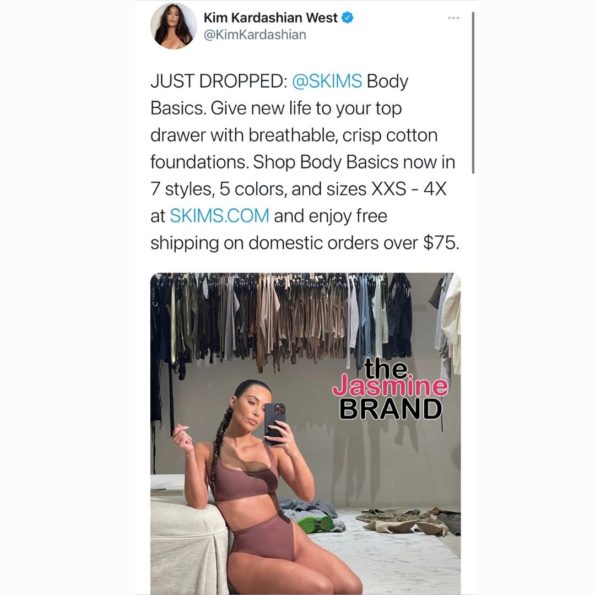 A source close to the family says that they have not spent time together as a couple. They told E!:

“It’s gotten to the point where they haven’t spent time together as a married couple in months.  They’ve seen each other for the sake of the kids but have been living separately. Kim knows the marriage is over. She’s known for a while.”

The only alleged delay to the split is that Kim Kardashian is reportedly trying to figure out the best solution for their kids.

“She wants to make sure she’s making the right decision for the kids.”

“It’s not about the marriage anymore, she’ll always care for Kanye but it’s over between them. Kim is only focused on what’s best for the kids. It’s a tough decision for her and she’s figuring it out.”

Although he knows that the divorce is on the way, Kanye West is reportedly feeling “sad” as he waits for Kim Kardashian to file documents, a source told PEOPLE, adding:

“He knows that she’s done. She has had enough, and she told him that she wants some space to figure out her future. He knows the inevitable will happen, and he knows that it’s coming soon.”

A second source said that the divorce

Reports alleged that the Keeping Up With The Kardashians star became fed up with Kanye West after he announced last July during his presidential campaign rally that their oldest child, North West, was almost aborted.

Thoughts on Kim Kardashian posting and deleting a photo without a ring? Let us know in the comments!
Tags: Kanye West, kim kardashian, recommend
Tweet Like Plus Pin It Share 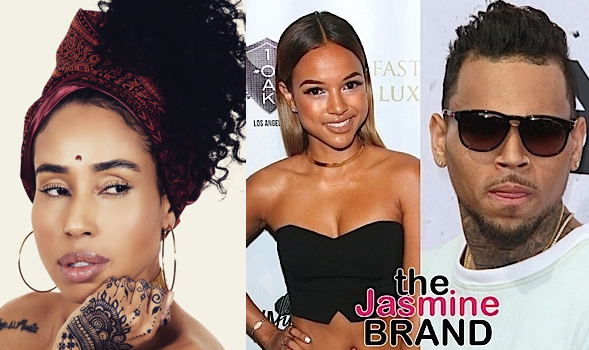