Sabrina Peterson, founder of The Glam University and the woman who has made alarming accusations about T.I. and Tiny Harris, has taken a lie detector test. As previously reported, Sabrina Peterson recently took to social media and alleged that T.I. once held a gun to her head. She has also made sexual assault claims against the rapper and says there are several anonymous victims.

On Friday (Jan.29), Sabrina Peterson took to her Instagram to share that she has taken a lie detector test. In her post, she shared the email she received confirming she took the polygraph examination and also showed her results, which confirmed that no deception was indicted. 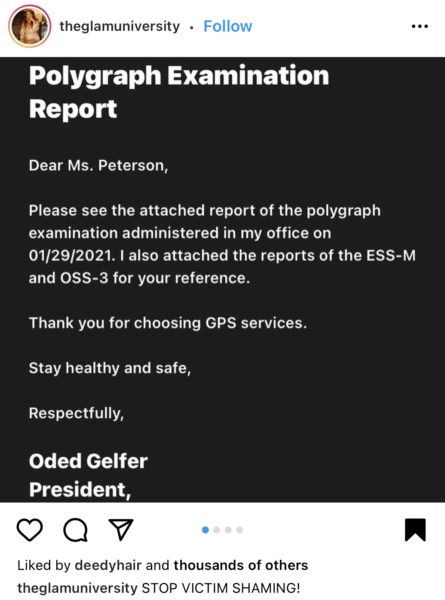 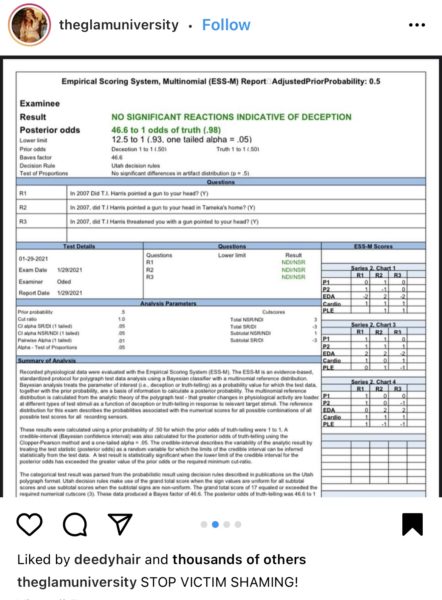 On the same day Peterson revealed her lie detector test results, T.I. took to Instagram and shared an eight minute video defending himself and denying the allegations made against he and his wife Tameka ‘Tiny’ Harris. In his video, T.I. states sexual assault victims have the right to speak out.

“Women who have been victimized deserve to be heard. Black woman in particular should be supported, protected, and uplifted. However, evil has no gender. People with evil intentions have no gender.”

After saying he doesn’t want to open up his bedroom for the public to comment on, T.I. said that anything he and his wife has done has been with consenting adults.

“Whatever we ever have done, has been done with consensual adults who into what we are into and like what we like. If we want something, we know exactly where to get it. We never trafficked anything—well never sexually trafficked anything.”

As previously reported, Sabrina Peterson went live on Instagram to talk more about her story and also claimed that there are other incidents from various alleged victims.

T.I. and Tiny have denied these allegations via their rep stating:

“Mr. and Mrs. Harris want to be on record and more importantly want the public to know they emphatically deny in the strongest way possible the egregiously appalling allegations being made against them by Sabrina Peterson. The Harrises have had difficulty with this woman for well over a decade. They are taking this matter very seriously, and if these allegations don’t end, they will take appropriate legal action.”

What are your thoughts on Sabrina Peterson taking a lie detector test? Let us know in the comments below. 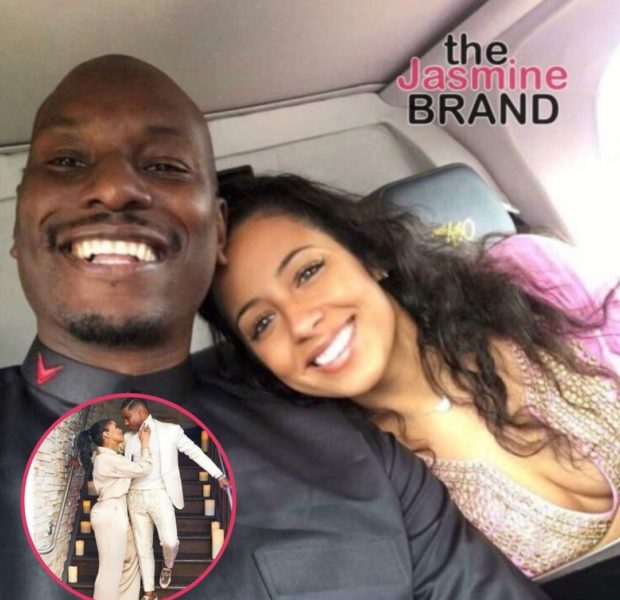 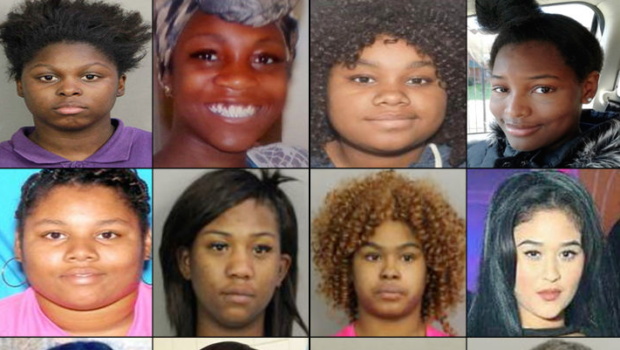 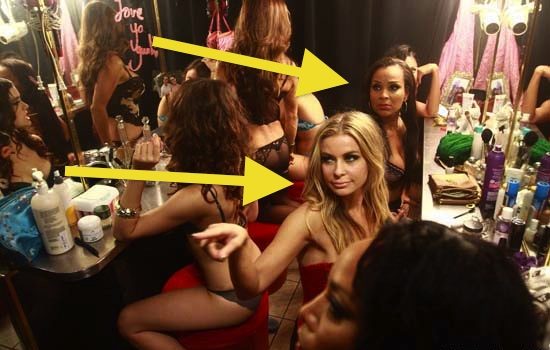