Things appear to be looking up for Ray J and Princess Love. As we previously reported, Ray J filed for divorce from Princess Love, after four years of marriage, this past September. Since then the pair’s relationship status has seemed to be up in the air. However, during a recent interview with E! Ray J shared that despite his past drama with Princess Love, they are doing much better now.

“I think we’re in a peaceful place. I think Miami brings a different vibe to who you are and what opportunities are out there for the family and just watching the kids learn new things and grow up. My little son is almost walking now and Melody is just becoming so smart, so independent. Just seeing that, I think it brings us both together no matter what.”

He continued and shared that he and his estranged wife still love each other.

“We love each other and we care for each other. We’re just respecting each other as human beings, as parents. We’re in a great place and who knows what the future holds.”

Ray J and Princess Love have two children together. Their daughter, Melody Love Norwood, is 2-years-old and their son, Epik Ray Norwood, is 1-year-old. During his interview, Ray J shared how important it is for him to be there for his two children. He said,

“I think it’s really important and I think the parents have to be there because the kids learn from you. They listen to you. They’re watching you and everything you do and they’re copying it. It’s the most important thing for me so if I have to sacrifice my happiness for my kids’ happiness, I’ll do that every time and hopefully, doing that will bring more happiness to me and bring blessings to me because of my intent.”

“I think if you do the right thing, positive things will happen to you.” 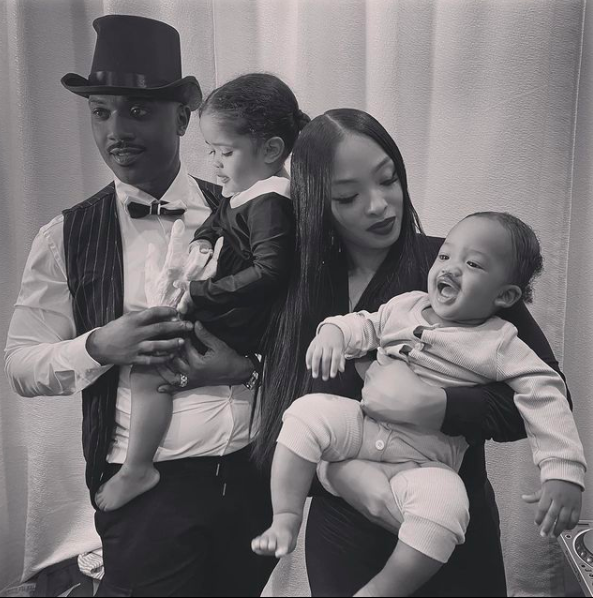 What do you think about what Ray J had to say? Let us know in the comments. 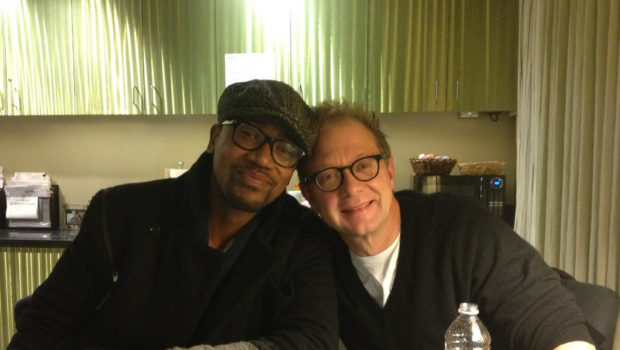 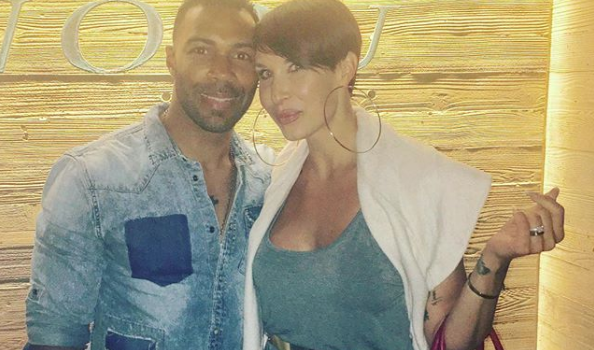