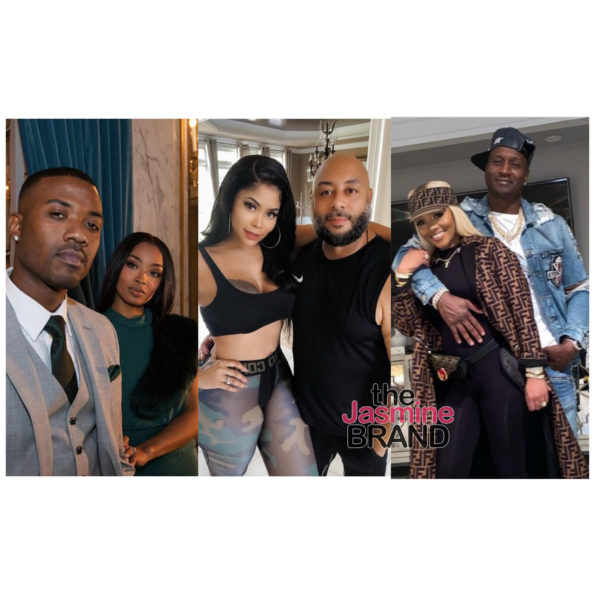 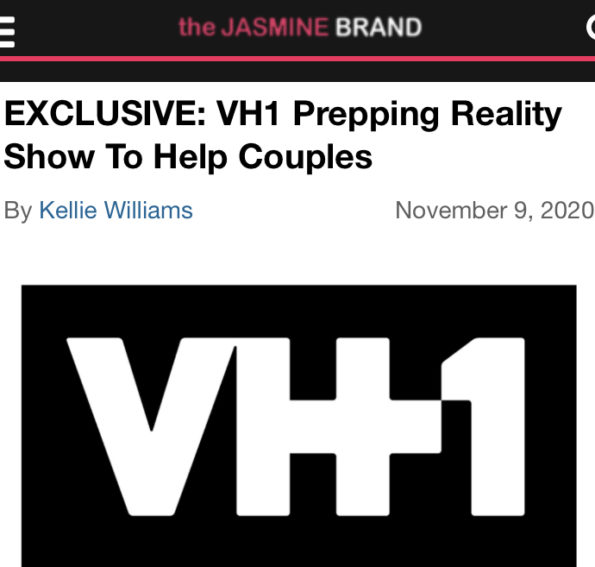 We broke the story in November that VH1 allegedly was prepping a new non-scripted series to help celebrity couples resolve their relationship issues.

Ray J and Princess Love married in 2016. They’ve had their share of relationship challenges, with Ray J recently filing for divorce this year, after Princess filed in May 2020.

Rasheeda and Kirk Frost have been married for over 20 years.

Former reality star and radio personality Deelishish married Raymond Santana Jr., who is one of the Exonerated 5, in June 2020.

The source tells us,

“The show is really going to get to the root of some of their relationship issues and help them work through it with other couples”.

As previously reported, the show (which has not yet been announced by the network) will be loosely based on “Couples Therapy”, which aired on VH1 from 2012 – 2015.

What are your thoughts about this alleged show and rumored cast? Let us know in the comments. 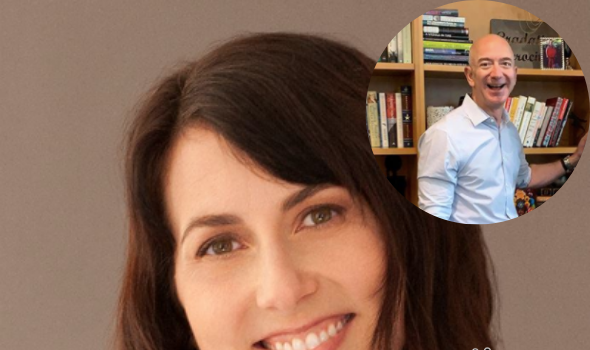 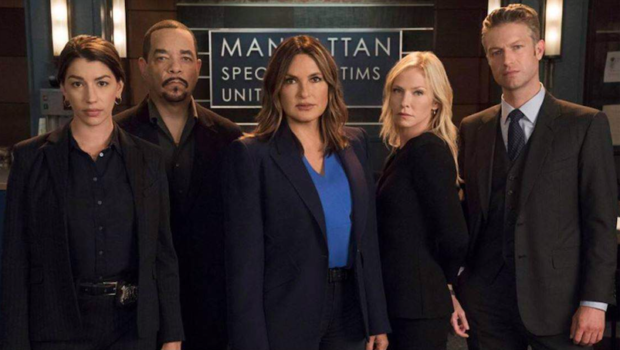