A 63-year-old woman is suing a 39-year-old man, Chinwendu Azuonwu after he allegedly scammed her impersonating Bruno Mars.

The woman, whose identity hasn’t been disclosed, said she lost $100,000 in the catfishing scheme.

Azuonwu was arrested earlier this week and charged with third-degree felony money laundering.

He also allegedly had an accomplice, Basil Amadi, 29.

The alleged victim said the ordeal started in 2018 when she joined Instagram “in search of companionship.” She interacted with a profile alleging to be the Finesse singer. She said she “fell in love” with who she thought was him and he told her he was going to leave his tour so they could be together. She added that she was convinced it was really Bruno Mars because she received text messages showing him on tour. 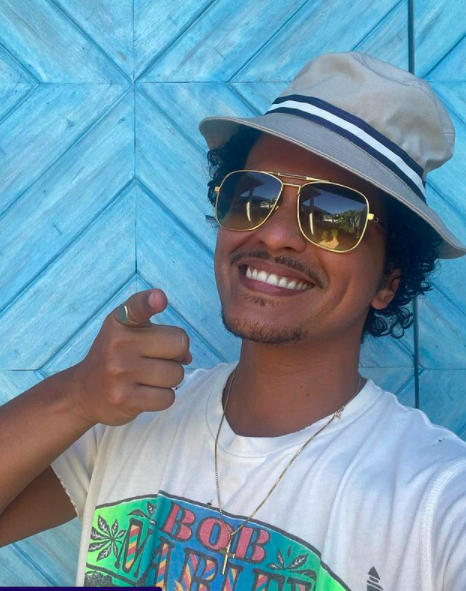 The Bruno Mars impersonator then asked her to send $10,000 for tour costs. She acquired a cashier’s check through a local Wells Fargo, made it out to Basil Chidiadi Amadi, and deposited the money at JPMorgan Chase. He then allegedly asked for $90,000 two days later. While he didn’t explain what the money was for, she withdrew another cashier’s check, made out to Chi Autos, and noted it was “at the request of Mars.” That check was deposited into a different account at JPMorgan Chase.

After officials subpoenaed bank records, police traced both JPMorgan accounts to Azuonwu and Amadi. While Azuonwu said the bank account was his, he also claimed he had no clue who Amadi is. He also said he didn’t know how he got $90,000 in his account.

What are your thoughts on the scam? Comment and let us know. 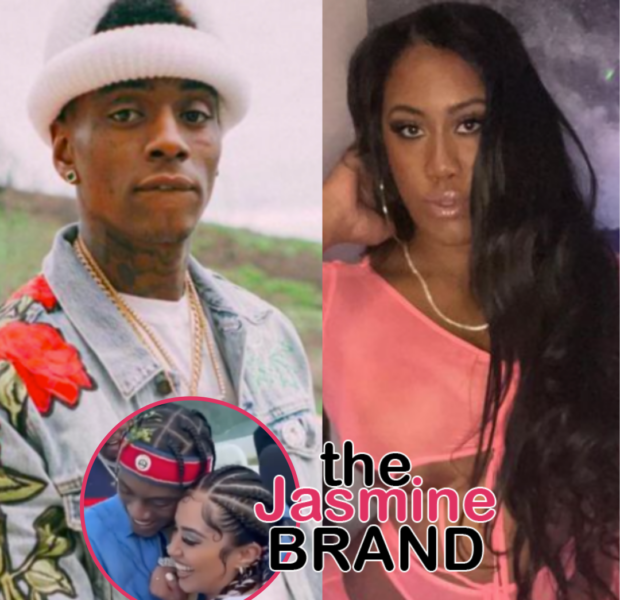 DaBaby Speaks Out Against Police Brutality: Sh*t Been Corrupted, A Lot of Us Really Victims
Exclusive
Post Slider 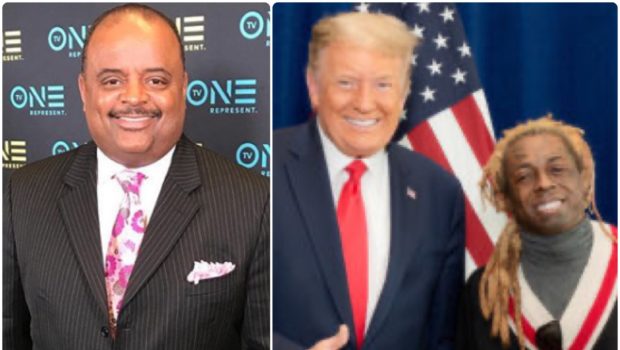 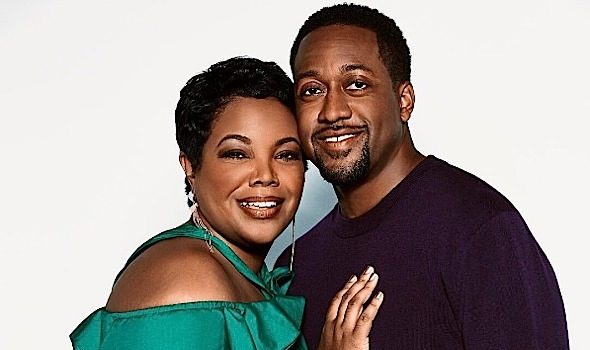